A Chance Encounter with Doris Lessing 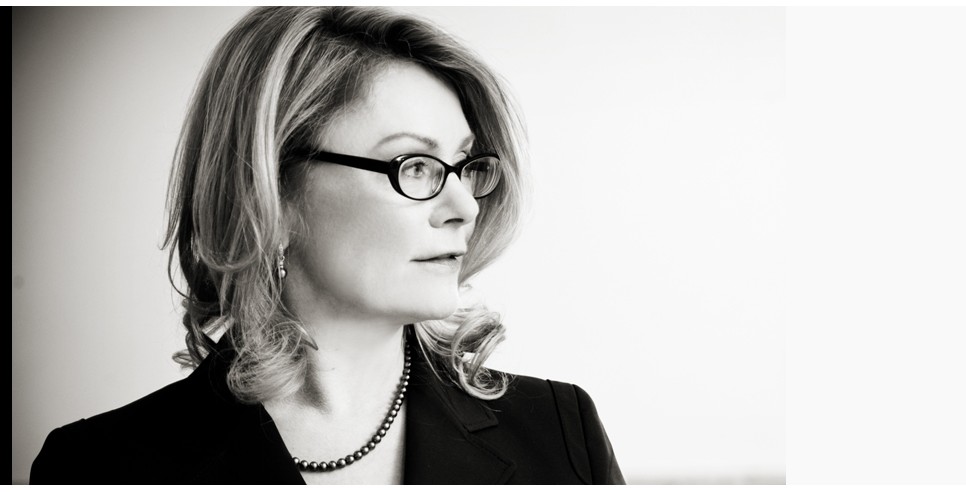 I never thought of happiness as a state of mind that one must accomplish. Happiness seemed to be an unexpected sensation that swept through me fleetingly and made me smile.  I could not predict happiness any more than I could be certain of the weather. Then I had a chance encounter with the author Doris Lessing.

Barely nineteen, I shared a creative writing class with a woman named Doris. She was older than the rest of us and wrote breathtaking fiction. She wore her brown hair tossed up on the top of her head in a disheveled beehive bun. Her brown eyes were alert and magnified by the thick lens of glasses set in black horn-rimmed frames. She usually bore a bemused expression and listened attentively to my sophomoric prose, occasionally offering glowing comment.

One day, Doris took me to the side and whispered in my ear. “You have the radar, you know.” She smiled knowingly as if I had been initiated into a secret society. Then she took my hand into her own as if this one gesture sealed my fate. “You have the writers’ radar,” she said. “It is both a great blessing and a great curse. For the rest of your life, no matter what you do, you will always have the radar. You can’t escape it. Noticing what is imperceptible to everyone else is your destiny.”

In rare moments, call them quests of vivid imagination, I like to think that my Doris was the indomitable Doris Lessing who miraculously appeared upward from South Africa. Realistically, it is highly unlikely that the great British author shared a creative writing course in a small college with a working class girl like me. But one never knows. Doris did not need a writing class. She said she was very lonely and needed camaraderie, some companionship, if only for a few weeks.

Famous or not, the words of the mysterious Doris linger on. Even if you don’t write, you will still possess the radar. I began to notice that I only felt truly accomplished when I was writing, and ultimately writing made me happy. From thereon, everything I saw, everything I heard, the seen and the unseen that percolates beneath the surface, all of this belonged to me. I began to detect every little thing and made it my own.

A few days after Doris proclaimed that I had the writers’ radar, she dropped the course and vanished from my life forever. I heard from the instructor that Doris needed more time to finish her latest book. I wished she had told me instead of him. 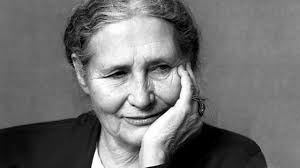 “I don't know much about creative writing programs. But they're not telling the truth if they don't teach, one, that writing is hard work, and, two, that you have to give up a great deal of life, your personal life, to be a writer.” – Doris Lessing