ALANA BELLE—A Woman After Our Own Hearts 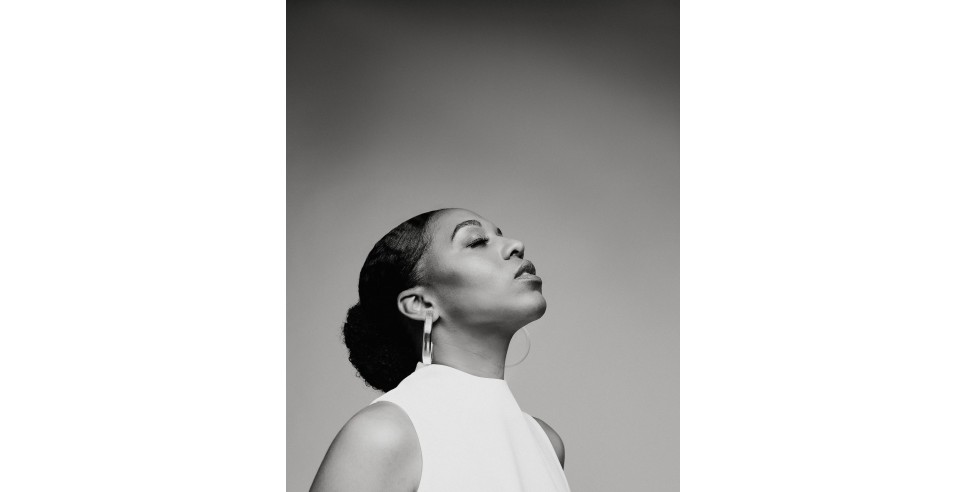 Singer, Songwriter, Filmmaker Alana Belle was featured on the cover of our February 2018 Magazine. Much has happened since 2018. Her work The New Romantic: A Mood Film was released in September 2020 at the Northwest Film Forum Film Festival. In November she partnered with Lululemon and did a screening in their store.

On February 13, 2020 she sang at the Seattle Art Museum (SAM) to the largest audience she has ever performed before. The occasion for the celebration at SAM was the Madaraka Festival 2020 that is produced by Simon Okelo of  One Vibe Africa. Her music was selected from her debut album, The New Romantic, which was released in full the next day, Valentine’s Day 2020.

We had the opportunity to interview Alana to learn what is now new in her life. After working on a film and an album for five years, both projects magically came to fruition even in the midst of a raging pandemic. Alana described the experience of seeing her film on the big screen for the first time. “I prayed to be present in the moment and it took my breath away to see it.”

Alana Belle, who is from Seattle, Washington, began writing and singing songs at the age of six. As she grew older, she realized that writing and singing songs was the purest way for her to communicate her emotions, her vulnerability, and her sensitivity.  She said, “Music is my oneness with God—I’m just a vessel bringing this gift into the world.”

Bringing The New Romantic: A Mood Film and her debut album, The New Romantic are undoubtedly among her greatest accomplishments, but now something new is percolating in her life. She describes going through a Covid depression last Spring that resulted in the deep questioning of herself at a soul level. “What am I? What am I doing? As soon as I released this, I heard the spirit say to me: The reason why you are so invested in your healing, you are meant to help others with their healing.”

She wanted to make music and she wanted to make art, but she was not willing to do the things to constantly promote herself. She realized that being a celebrity did not appeal to her. More than anything, she came to embrace her soul. “I do believe the higher power is the creator of the universe. Both of those things are also one. The universe is the constellation of everything that exists. The things that are seen and unseen.”

Then she enrolled in a spiritual guidance program. In her last semester she began teaching meditation and mindfulness. And it just clicked.

“I’ve always been taking care of people at a soul level,” she said. “I’ve always been a seeker. While I’ve had a foundation in Catholicism and Christianity, it’s been an interesting journey, trying to figure this out. When we are connected to spirit, it guides our purpose, generates our creativity and grants us beauty.”

Another discovery is actualizing her fascination and passion for fragrance. She is particularly interested in how fragrance triggers memory and emotion. There is a storytelling aspect to fragrance that she is exploring. She said, “It’s important to tell stories with fragrance—as a creative expression.”

There is much more available to her creatively and that is where she wants to put her focus these days. She sees her calling as a continuation of purpose—seeking her place in the community. Alana Belle—healing, fragrance, art, music, she is dealing with the integration of all of these things. “My idea of success is honoring the gifts that I have and working hard at continually developing those gifts.”