Toward an Ecological Way of Death 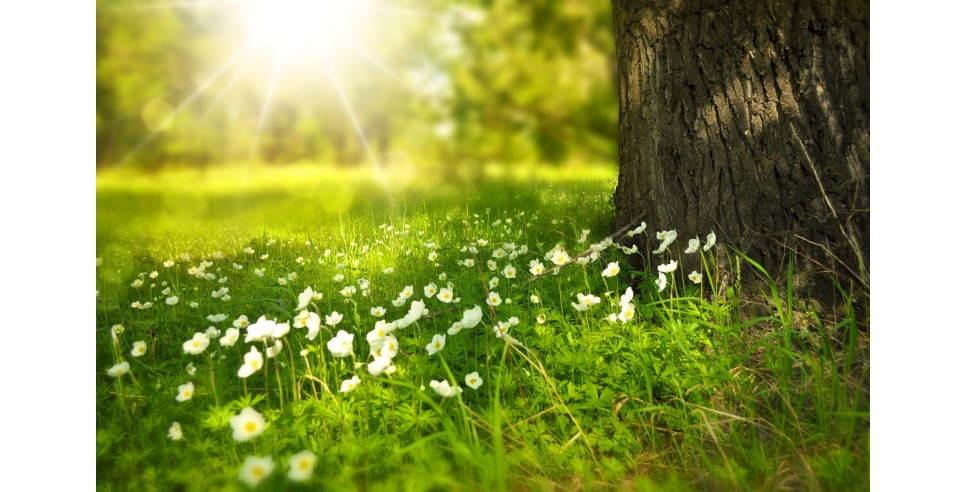 The State of Washington made news recently as the first State to authorize a new funeral practice called human composting, or “recomposing” (though technically it should be called “decomposing”).

The idea was developed by entrepreneur Katrina Spade as an alternative to the wasteful (and harmful) practices associated with traditional burial and cremation.  Her company, called Recompose, uses a method that is similar to how large animals are recycled by some agricultural institutions.  The process takes several weeks and involves an accelerator that combines wood chips, alfalfa, and straw.  According to Ms. Spade, it costs only one-eighth as much as cremation and saves a metric ton of CO2 that would otherwise be released into the atmosphere.  However, the question of what to do with the “end-product” is still left to whoever pays for having the process done.

Here, in the same spirit of trying to find a more ecological way of death, is a very different idea.  There is a growing international movement dedicated to replanting trees, both to restore degraded land and to counteract our ever-increasing CO2 emissions.  (As most of us know, trees use photosynthesis to convert CO2 to oxygen.)

If we are going to get serious about recycling, and about reducing our consumption of natural resources, why not also recycle ourselves?  Why not use our bodies to fertilize and nurture something life-sustaining like newly planted trees?

Think of it this way.  If every currently-living human being – almost 8 billion of us all told, and that’s a lot of biomass – were (in due course) to be buried under a newly planted tree as part of the global reforestation effort, our rich endowment of painstakingly acquired organic and inorganic chemicals and minerals would greatly benefit the soil and the trees.  In the bargain, the money we now spend on our various funeral practices could be re-directed to something more beneficial – namely, the reforestation of our fragile planet.  (Although there are already some small-scale “green burial” cemeteries, they represent variations on the traditional model without having a more targeted ecological objective.)

Here’s how it might work.  Traditional funeral and memorial services could still be conducted as in the past.  But instead of the usual burial or cremation ritual, our bodies could be transported in biodegradable shrouds to designated “memorial forests,” where we would be ceremoniously “planted” together with a young tree of the appropriate kind.  A small, durable memorial plaque might be placed near the tree, and the GPS coordinates would be recorded for the family and the public record.  It might even be possible to arrange for a video recording, or even live (remote) streaming of the burial event, if the family and friends desired it.  The fees charged for these services would cover the transportation (in electric vehicles, of course), as well as the planting, ceremonial and administrative costs, and an “insurance” surcharge to provide for the possibility of needing to replant the tree during some “warranty period” (say 50-100 years).

Needless to say, an idea like this represents a radical change in our traditional funeral customs, but now is the time to begin thinking about changing these and other destructive social practices in a way that would positively benefit our environment and future generations.