Connecticut- Living Through ‘The End of Nature’ By David Gregorio 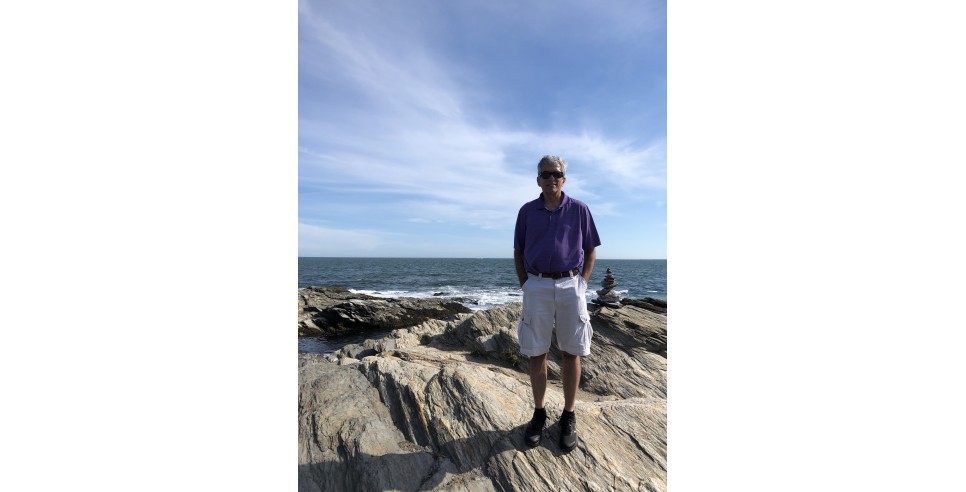 Living Through ‘The End of Nature’ By David Gregorio

Climate change came on my personal radar in 1989 when I was a science/lifestyle writer at a newspaper in Connecticut and I interviewed Bill McKibbon about his book “The End of Nature.” He explained the significance of a NASA scientist’s recent congressional testimony about the buildup of greenhouse gases in Earth’s climate and the need to wean society from fossil fuels within decades to avert catastrophes like super hurricanes, severe droughts and rising sea levels.  Scary stuff, but it seemed so far off.  Surely things would work out.  I wrote my article and kept living my life.

In 1992, my wife and I bought a split ranch on a tree-lined street in Connecticut, sort of in the middle of a hill, with the backyard sloping down toward the house and then down further toward a small city park and playground.  The front of the house had a small crawl space with two sump pumps to keep water out of the finished basement.

In 2011, hurricane Irene knocked out our power for a week.  The sump pumps stopped chugging and the crawl space threshold was all that kept the basement from flooding. Luckily, when Sandy hit a year later, we did not lose power.  I worked from home that week – in the basement, and I was fine. I edit stories for a news service, and a lot of the stories that week featured people who lost their homes in Sandy, businesses that were destroyed, an amusement park in New Jersey that was washed into the sea.

Last month, Hurricane Henri slammed into Louisiana and made its way north with torrential downpours.  Working from home, I heard the sump pumps chugging in the crawl space – until they stopped.  Luckily the basement was not flooded and we replaced them the following week.  Others were not so lucky: many friends got flooded basements. People drowned in basement apartments. A Connecticut state trooper drowned when floodwaters washed his squad car into a river. I told my cousin in California I wish I could send him some of this rain: his problem is drought and wildfires.

This morning, I went for a run and tried to picture how my neighborhood may have looked 400 years ago; tiny trails through the trees, not paved roads.  Creeks and brooks would have run through many of the low-lying house lots that are here now.  I got home, showered, and looked up a passage from that book “The End of Nature.”

“Nature, we believe, takes forever. … This idea about time is essentially mistaken. …. Our reassuring sense of a timeless future … is a delusion.  … In the last three decades, for example, the amount of carbon dioxide in the atmosphere has increased more than 10 percent. …” It goes on to list other disturbing changes that had occurred in the years and decades that came immediately before the book was written in 1989: the good old days.

Dave Gregorio is a desk editor at Reuters in New York City.