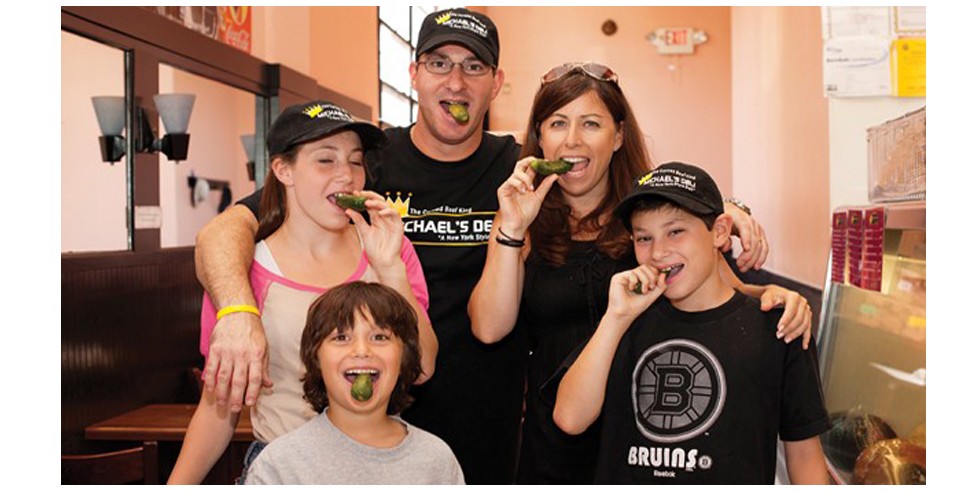 Tis the season for savoring and snuggling

According to Ben Franklin’s Farmer’s Almanac, the reprieve from snow and cold that many enjoyed last winter will be short-lived and Old Man Winter will be coming back with a vengeance!

Fortunately, many in areas that are often hardest hit (such as hah-dy New England) know what to do to keep the chill at bay. Just snuggle under a cozy blanket, kick on the space heater and set the stove to comfy.

According to Steven Peljovich, proprietor of Michael’s Deli in the Boston suburb of Brookline (www.michaelsdelibrookline.com), “Comfort... 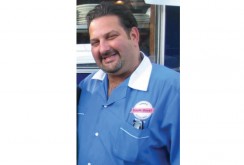 Get Your Workout at the Diner

For decades, the South Street Diner (www.southstreetdiner.com) has been a staple on the Boston food scene. As the only 24-hour eatery in the downtown area (Ed note: Sad but true!), it offers traditional diner fare (e.g., corned beef hash, omelets, pancakes, etc.) as well as a surprisingly diverse and always delicious menu that includes their famed Chocolate Fantasy French Toast, a 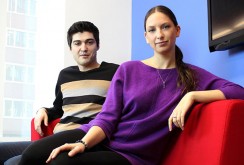 From Boston: Ain’t No (Bus) Stopping Us Now

Wanderu allows travelers to search for and book bus and rail passages in an ever-growing portion of the planet on one quick and efficient site... 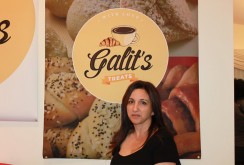 From Tragedy to Treats

When her teenage son suddenly committed suicide in 2014, devoted mother and educator Galit Grutman of Newton, MA was shattered.

In picking up the pieces, however, she was not only able to find purpose for herself; she was also able to bring joy to others.

As the founder of Galit’s Treats with Love  (http... 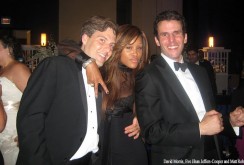 The “gig” economy is a lifestyle all its own

I’ve been hearing a good deal lately about this new “gig” economy in which people take a number of smaller jobs instead of aiming for the gold watch after 40 years at the plant.

As someone who has been living it for 20 years, I am not sure what is all that “new” about it.