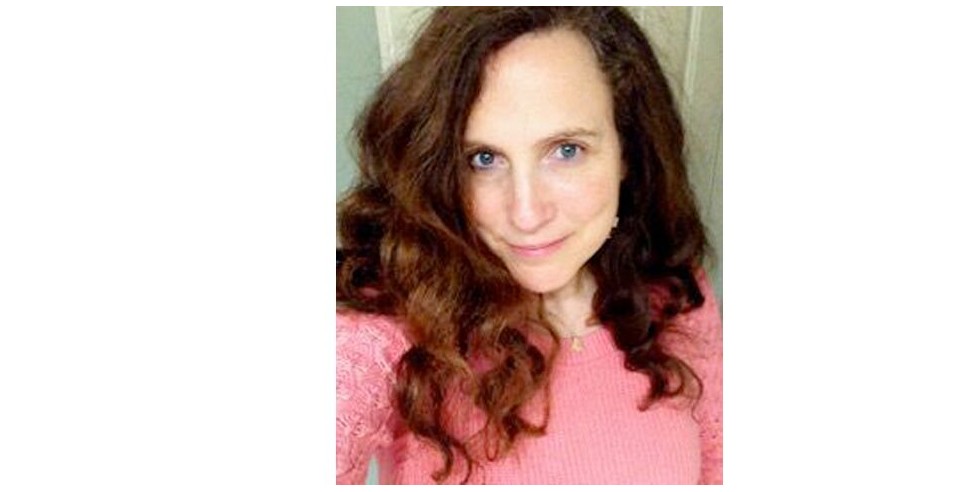 The national landscape of the 1960s unfolded radical and controversial domestic ideologies. At age six, with dreamy innocence and considerable imagination, the parameters of my world filled a smaller, local radius. My Brooklyn surroundings, within a predominantly Jewish and Italian neighborhood, provided a sensual palette of colors and sounds that engaged my childlike sphere.

The neighborhood candy store was my local paradise. Captivated by spinning red vinyl stools, coveting a new stack of “Archie” comic books, inspired by my emerging literacy skills and comforted at my mother’s side, I was satiated.

Eventually, I’d be scolded for crimping comics again. Now I found myself sighing and bored, leaning my tiny body against the wooden entrance door. Focusing on sidewalk cracks and embedded chewing gum deposits along the concrete, I barely noticed the passerby. Perhaps the cement patterns aligned themselves in such a way as to twist my gaze out and up. Or maybe it was the juxtaposition. I was unaccustomed to peering at swollen, pink soles plodding upon gray canvas.

I studied her back, fascinated by her wide stance, the deliberate gait as she clutched, under one doughy arm, an enormous rectangular, gild-framed mirror. Across the other forearm, lay a simple black pocketbook. She emanated a powerful force. Encompassed by a bewildering sadness, I attempted to reconcile what little I knew of deep poverty with a regality I couldn’t quite comprehend.

Mysteriously perceiving my presence, she quickly turned to face me. Mesmerized, I met

her gaze, stunned by her spate of anger, I seeped into the doorway, hoping for an opening and a soft place to land.

My naive heart descended. With a flurry of internal responses, I remained silent: “No! No! I mean...You’re not ONE! (and whatever does ‘that’ word mean, anyhow?), and I was told not to say that word, but I don’t know why!?” My child-self couldn’t fathom what I was hearing. I felt an unknown shame, an eerie disconnect.

I observed this woman as she revealed herself to me. Somehow, I wanted to meet her in-between, have her understand how her essence affected me, and how I respectfully acknowledged her powerful humanness. I also knew, on that particular day, I was carrying upon my fragile shoulders the insurmountable weight of all those who had done this woman wrong. 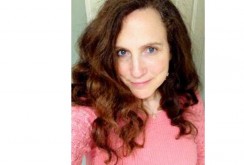 Amidst a lush pineland forest, there exists a Victorian village and a deluge of suburban cul-de-sacs. Swaths of evergreens, tall and spindly, release their needles upon sandy soil. Natural beauty beckons you. Lured by a richly preserved history, refreshed by abundant lake-front communities, amused by young, contented parents returning to familiar surroundings of their youth, and welcomed by the friendly banter of downtown villagers, I found... 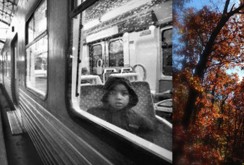 Days had passed since I felt myself at the precipice of shutting down and complete invisibility. Darkness replete with questions unanswered, nay questions obscured, and perceived resolutions painstakingly distant, left me dulled to the point of paralysis. Initially, an inner call to reach out to my community and return to the inner breath and fire of a lapsed yoga practice had me slowly rising from the abyss. Finally, I arrived at a place...