Do Men Really Have Feelings?... And If So, Who Cares?! 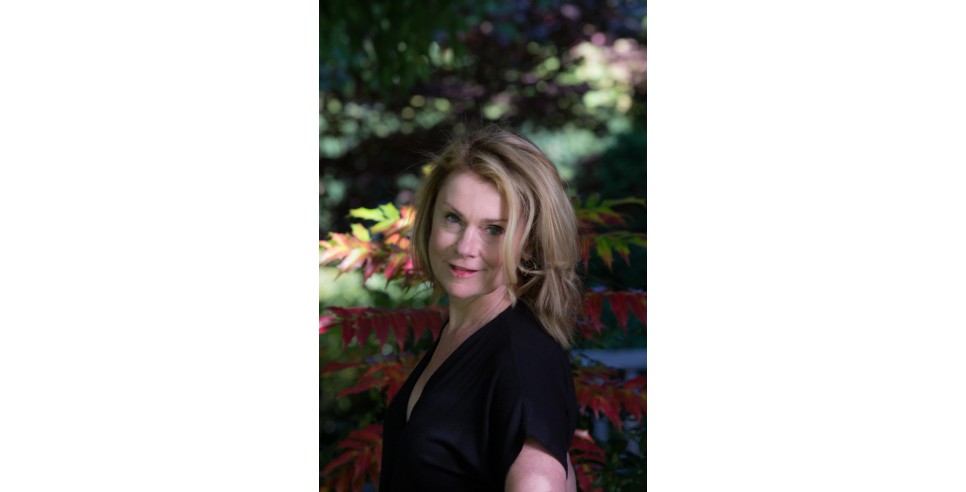 In January, a man who was doing contract work for our firm had a family crisis. For two days he was unavailable while he was tending to his sick child. I never asked what was wrong with his child nor did I ask any of the details — the child’s age, gender or the nature of the illness. I didn’t care to know. I’m not big on sharing my feelings in business.

Call me insensitive, but I’m a woman who came of age during a time when women hid evidence of their personal lives from their employers. Once, when I was interviewing for a job as a director of P.R. for a technology company, my interviewer — an aggressive, high-powered Silicon Valley kind of male — asked me many personal questions, some I was willing to answer and some I was not. Given the line of questioning, I began to form some opinions about my interviewer. It was clear to me that he did not mind working with women so long as they weren’t encumbered by other interests, such as a life outside of the office. (Anyone in the working world who has half a brain knows employers secretly discriminate against women with children because of all the sick leave they imagine they will take, leaving their single counterparts toiling until the wee hours of the morning.)

Twice during the first part of the interview, the man asked me if I had children. “Do you have any children?” He grinned like a friendly old woman who really liked children, had a couple himself and wanted to swap photos of our kids. Both times I lied and said no. The third time, he said out-of-the-blue, “Any children?” I looked him in the eye and said: “None that I am aware of.”

Of course I knew that his question was illegal, he was a jerk and that I could have turned him into some regulatory agency, but I did want the job. So I lied. I got the job. I was good at my job. (I never called in sick, unlike my single counterparts, who were frequently late for work due to habitual carousing and bouts of drunkenness because they had no one to go home to.) With all due credit to the guy, he didn’t get mad at me when he found out I did have three children. Nor did he try to retaliate. He simply said: “Amazing.”

Last week, over a 24-hour period, I was bombarded by three men and their feelings. At a high-tech venture-capital summit, one of the men pitching his startup described how his partner died, then his mother died, then his father died. His PowerPoint presentation didn’t work, but he gave his pitch anyway. One of the male judges complimented him for giving his presentation without his PowerPoint working. Tears came to his eyes. The judges, all men, were kind in their remarks. More tears came to his eyes. The room was full of men. The male-to-female ratio in the room was about 10:1. None of the presentations were given by women.

The following morning, a man who was interested in writing for our magazine phoned me. He told me how he had made a life change after his wife left him; he had a messy divorce, then his father died and his best friend died. He became so depressed that he considered suicide. Enough, I thought. Please no more feelings.

Then, later that morning, my contractor came to look at the rooms he would be painting so he could give me a price. He told me he worked so hard because his brother had five children in Mexico. The baby got sick and her head swelled up like a balloon. She had a shunt in her brain. Having no health insurance, he paid a thousand dollars, then thousands more, to save the life of this child. And tears sprung to his eyes. “I’m done,” he proclaimed. “The child will live.”

I don’t know what to think of all of these men sharing their feelings with me; it makes me feel sort of funny. Why me? I wondered what would have happened if I stood in front of a room of investors with a broken PowerPoint presentation, talking about the people I cared about who had died. What would have happened if tears came to my eyes? I wonder if they would have given me money. Would they say I was weak, a woman and not strong enough to grow a business? I will never know. But I also will never have a broken PowerPoint presentation. I will never cry in a business situation. I will never cry while I’m asking investors for money. I will not tell them about my sick children or my dead cat. I will never bring myself to share my personal feelings in business. Do men have feelings? I don’t know. I don’t care. I wonder if men are the new women and I’m just like a man.