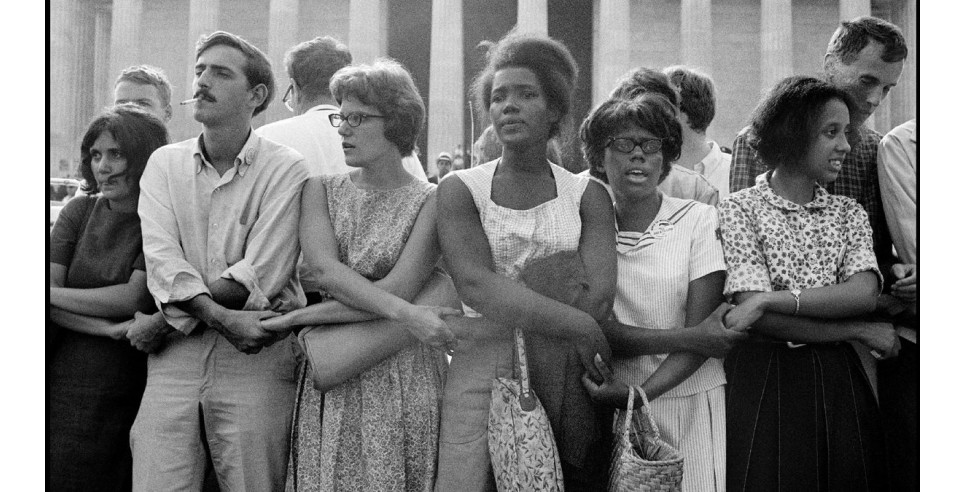 On January 9, 1987, a date when most of my current students had not yet been born, President Ronald Reagan proclaimed the third Monday in January of each year a public holiday in honor of the birthday of Martin Luther King, Jr. (MLK). He left an indelible mark upon me and hundreds of thousands of other Americans.

“In celebrating the birthday of the Reverend Dr. Martin Luther King, Jr., we honor an American who recognized the great injustice of segregation and discrimination, and made it his life's purpose and toil to right those wrongs in favor of justice, freedom, equality, fairness, and reconciliation. Because Dr. King eschewed violence, relying instead on his eloquence and the moral force of his convictions, the cause he led changed not only laws but hearts and minds as well…. Martin Luther King, Jr., fell victim to the violence he fought so fervently -- but his nonviolent quest had already altered our land irrevocably and for the better.”

Reverend King, whom we honor on this national holiday, was one of the great orators of the 20th century. His thoughtful words and nonviolent actions moved thousands to action at a time when segregation was not just a belief system but physical oppression as well. Were it not for the power of the images broadcast from the South on television and in newspapers, it is doubtful that we would have moved forward as a country. Jill Abrahamson’s history of the United States, These Truths, lays out the winding struggle for social justice that indicts both well-intentioned moderates and biased Southerners, starting with the first group of kidnapped Africans transported to the colony of Jamestown in 1619. How far we have moved forward may be up for debate, but on issues like voting, access to an education, equal use of public institutions that range from libraries to bathrooms, the social justice dial has been moved.

Dr. King led the civil rights movement, but he was not alone, and he built continuity into his movement. The youngest speaker at the 1963 March on Washington was U.S. Congressman John Lewis, who is described 57 years later as “the conscience of the U.S. Congress” for his work in “protecting human rights, securing civil liberties, and building what he calls ‘The Beloved Community’ in America.” Lewis helped pave the way for the inauguration of our first African American president, Barack Obama which occurred just one day after MLK Day in 2009.

Why I am writing about this in a newsletter that focuses usually on risk?

My own background follows closely the larger cultural and intellectual movements that made support for civil liberties and social justice a major national priority. I grew up in a small town in northern Iowa that was overwhelmingly mono-racial and culturally uniform, but my experience as an entering student at the University of Iowa opened my eyes to sweeping movements for racial equity, voter rights and cultural tolerance that started on college campuses. That kid from Iowa now incorporates study of our form of government as well as diversity and inclusion principles into courses on information ethics, policy and law; and on how to assess and mitigate risk. The American story of civil rights is also a launch pad for discussions on social justice and civil rights among diverse students from around the world.

Today, bias is not restricted to racism alone, but it still plays an outsize role in our culture and in the divisive lines that have been drawn and magnified by the current administration. If you’re waiting for things to change, you need to step up and get to work. A first step might be to register to vote and then to follow through in the coming presidential election. Don’t tell me that it doesn’t make a difference if you’re registered or not. You have only to look at the last election that brought us to the place we are now. If everyone registered, we would not be in this position – looking at the dismantling of civil rights, the marginalization of the poorest in our economic system, and the rabid promulgation of a fear of “other.” Take some time on January 20th this year to listen to the words of Dr. King and to ask if there is some action you personally might take to improve conditions on the ground. In 1967 in a treatise titled “Where Do We Go From Here: Chaos or Community,” King noted:

“The contemporary tendency in our society is to base our distribution on scarcity, which has vanished, and to compress our abundance into the overfed mouths of the middle and upper classes until they gag with superfluity. If democracy is to have breadth of meaning, it is necessary to adjust this inequity. It is not only moral, but it is also intelligent. We are wasting and degrading human life by clinging to archaic thinking.”

This is the risk. John Lewis is fond of asking: "If not us, then who? If not now, then when?" Like Congressman Lewis, I continue to watch for those waters that signal justice is closer to hand.