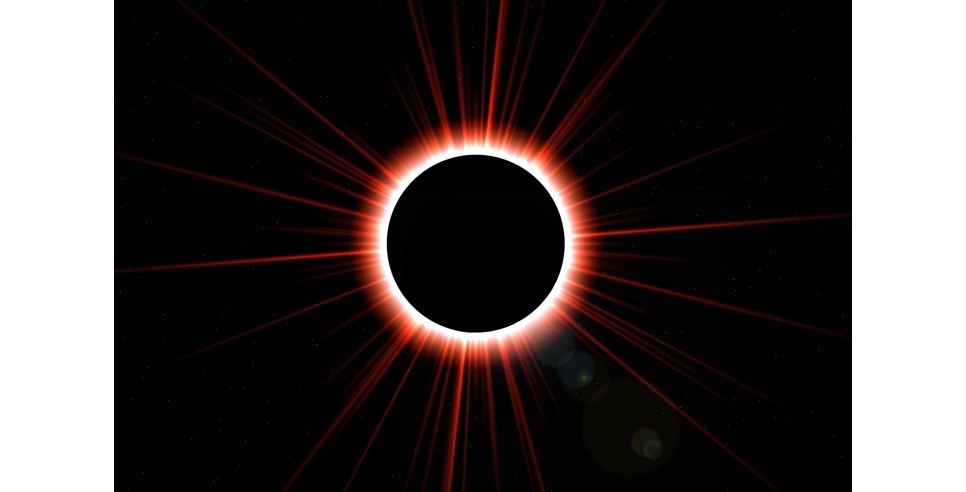 The persistence of Billy Mitchell’s crusade to invest in air power only served to antagonize both the top tier of both the government and the military. Saying that the top brass was not amused is an understatement. Billy was cited for insubordination and demoted from his appointment as brigadier general to the rank of colonel. His warnings remained unheeded by the military, and, ultimately, he was court-martialed.

Admittedly, Billy Mitchell was a crank and a crackpot of sorts, who drank heavily enough to cause his high profile divorce and the permanent estrangement of his children. Yet despite his personal foibles, he spoke the truth because he knew what he was talking about. Billy Mitchell’s sins pale when compared to those of our current leadership, whose mind-numbing ignorance, corruption and utter lack of shame is astonishing.

The Japanese attack on Pearl Harbor was the type of catastrophe Billy Mitchell had warned everyone about. The Japanese air attack sank four battleships. Billy Mitchell didn’t live to see Pearl Harbor, so he never knew the attack also killed over two thousand people.  He died from heart disease prematurely at the age of 56. Who knows, maybe he died of a broken heart.  When smart people have incontrovertible evidence, hard cold facts proving a certain truth, an undeniable truth that will save many lives, and no one wants to hear the truth, then the pain, grief, anger and humiliation can be too crushing a blow to bear; and it can break your heart.

There is a price to be paid for telling the truth, especially when the truth upsets the apple cart of the powers-that-be who are making money or wielding power to maintain the status quo, no matter what toll it will take on human life. Truthtellers are often vilified as gadflies, turncoats, rats, and leakers. Even when leadership is being warned: if you don’t take action now, right now, then many people will die, they do nothing. They turn a deaf ear. They are saying to all of us: When the shit hits the fan, I’ll be long gone anyway.

Billy Mitchell’s hue and cry about air power can remind us of climate change. Instead of one truthteller named Billy Mitchell, we have legions of very smart people, scientists, academics, climate change researchers, climatologists, and many more, who have alerted the current administration of the increasingly alarming rate the earth is being destroyed. These very smart people have been monitoring the environment for a long time. They know what they are talking about. Their dire warnings about climate change are not partisan per se.

The unclassified Worldwide Threat Assessment by the Director of National Intelligence stated, “global environmental and ecological degradation as well as climate change are likely to fuel competition for resources, economic distress and social discontent through 2019 and beyond.” That assessment also said, “damage to communication, energy and transportation infrastructure could affect low-lying military bases, inflict economic costs, and cause human displacement and loss of life.

Our greatest thinkers and experts are being treated by the current administration with the retribution and fury of a swift court martial. Every day, the EPA is further decimated as its employees are pushed out and replaced with mind-numbing yes men who continue to do the bidding of big energy: oil, gas and coal, to deny the destruction caused by carbon emissions. The Washington Post reported what Christine Todd Whitman, a Republican who led the agency during the George W. Bush administration, told lawmakers on the House Energy and Commerce Committee, “I’m deeply concerned that five decades of environmental progress are at risk because of the attitude and approach of the current administration.”

In addition, White House officials barred a State Department intelligence agency from submitting written testimony to the House Intelligence Committee warning that human-caused climate change could be ‘‘possibly catastrophic.’’ The move came after State officials refused to excise the document’s references to federal scientific findings on climate change.Trump officials sought to cut several pages of the document on the grounds that its description of climate science did not mesh with the administration’s official stance.

Damage to the earth is accelerating at a blistering rate, much faster than previously reported. Daily documentation of rising sea levels, drought, widespread famine, wildfires and melting glaciers is only the tip of the iceberg. Unlike Pearl Harbor, this battle is not about investing funds in air power to avoid sinking mighty battleships. The administration’s failure to take action is placing all of humanity in peril. We are heading for catastrophic failure that will result in the loss of many lives. The White House posture is a crime against humanity.

As for Billy Mitchell, after his death he received many honors and accolades, including the Congressional Gold Medal, and a commission by President Franklin D. Roosevelt as a major general. For our scientists, academics, climate change researchers, climatologists, though, no posthumous honor will suffice. The damage will have been done.

Patricia Vaccarino has written award-winning film scripts, press materials, content, books, essays and articles. Some of her essays and articles can be found in her press kit on PR for People. Her latest book The Heart of Yonkers is a sequel to YONKERS Yonkers! A story of race and redemption. She has an audience of 40,000+ followers on social media: Facebook, LinkedIn, Twitter, Pinterest and Instagram. She divides her time between homes in downtown Seattle and the north coast of Oregon.

Washington Post 6/12/19 The Energy 202: 'Just do your jobs': Ex-EPA chiefs go off on Trump administration