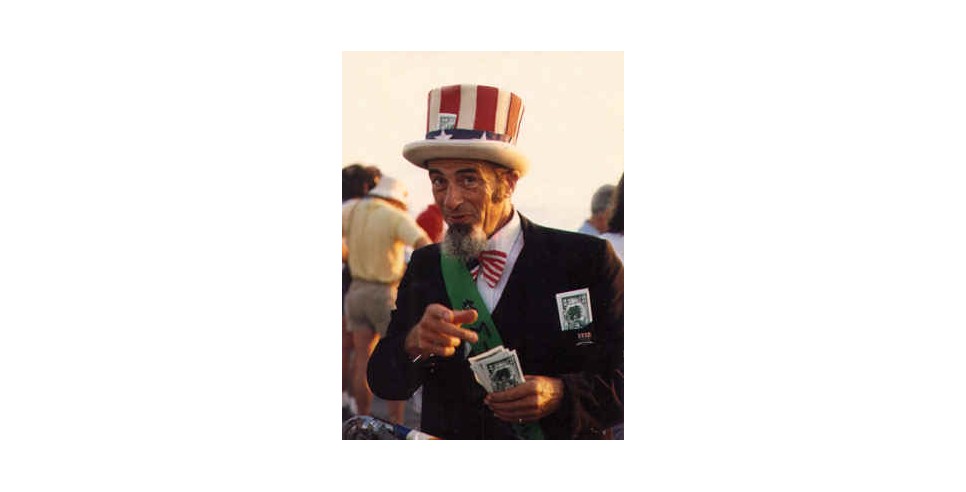 I met Love 22 during my senior year at the University of Rhode Island. Love 22 slid unannounced into my life on a blustery day in November. He looked like he had been blown like a tumbleweed across the campus quadrangle. The sun was hidden behind a blank slate of sky. Wind sheared through the tops of plain grey trees that had shed their leaves.

I’ve had close encounters with some mighty interesting people, but none as quirky as Love 22. Yes, that is his legal name. Love 22 sat across the desk from me. There wasn’t a wide span between us. With his hangdog expression, messy shoulder-length brown hair and bulging eyes, he looked as though he was guilty of something. He told me I shouldn’t be working on 11/11 because it was a high-frequency day. He didn’t mention that it was Veterans’ Day, a legal holiday.

I might have been the only student on campus who had her own tiny office with a desk, a file cabinet, a black dial phone, a trash can, and two chairs. My office was located on the bottom floor of the Student Union, next door to the campus newspaper The Good 5-cent Cigar. A small brass nameplate outside of my door read Student Ombudsman. Being Student Ombudsman was a real job—The University paid me a stipend of sixty dollars a month. I was determined to save the world, as seen through the eyes of a twenty-year-old radical, hip, feminist chick.

I didn’t know why Love 22 had come by to see me. The more he talked, and he talked a lot, I couldn’t tell if he was deranged or on drugs. I quickly ruled out insanity. He was too happy to be plagued by demons. As for drugs, back in those days everyone was stoned to a large degree. Love 22 talked about rockets. He was excited that Nasa’s Voyager program had discovered a once-in-a-life time alignment that allowed spacecraft to fly past some of the planets using their gravitational field and could hardly wait until the spacecraft explored the moons of Jupiter!

He had a thing for the number 22. He carefully explained that while an Ohm was a unit of measurement of electric resistance and a hardwired principle of electrical engineering, it was also an ‘Om,” the humming sound repeated in yoga. Om or Aum is Sanskrit for source or supreme, the supreme life force. This was God, talking though the man named Love 22! Toward the end of the conversation I began to feel my throat vibrate, especially when he told me that 11/11 or 11 + 11 = 22!

Love 22 seemed to be having the time of his life talking to me. I wasn’t too sure about him, and maybe he sensed that. As quickly as he had flown into my office like an errant fall leave, he blew right back out the door and never came back. I never saw him again but I never forgot him. 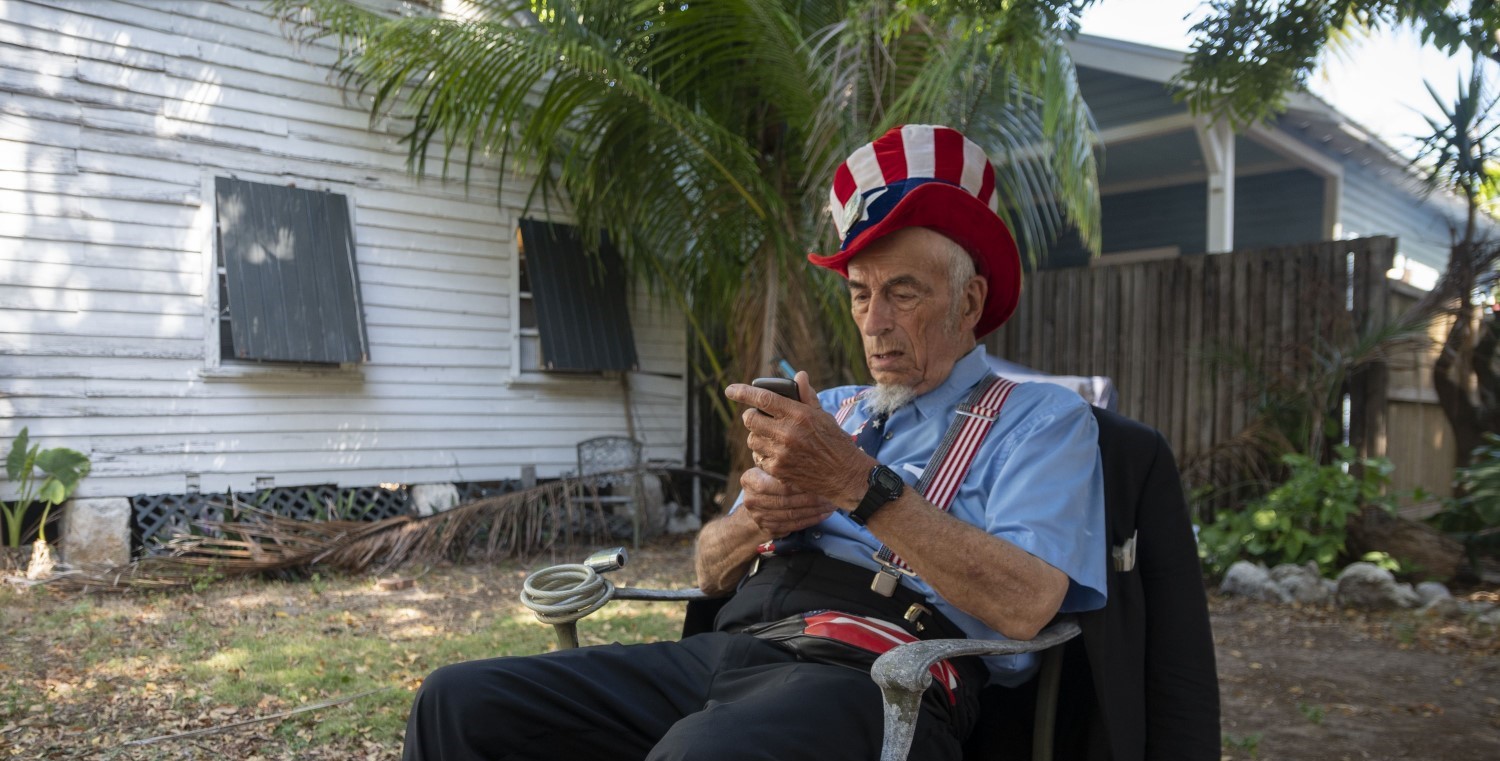 As we zoom through November, pure whim made me look him up. Love 22 has cut a mighty swath across the country. His obsession with the number 22 began with his fraternity address at the University of Rhode Island—22 Campus Avenue.  “22 is the master vibration of the secrets of the universe,” he told a reporter at the Providence Journal. Born in Westerly, Rhode Island as Lawrence Edmund Wagner, he changed has name legally to Love 22 in 1976. Both his driver’s license and his passport show first name: Love, last name: Twenty Two.

At URI he studied, what else, but accounting! After college he tried sales but nothing took until he started throwing his hat in the ring to run for public office. Since 1976, he’s been running for president as a write-in candidate, and in the 1990s, he ran for governor. He has spent most of his years working as a busker and an event comedian, making the rounds at weddings, graduations, festivals, and private parties.  On the professional party circuit, he became known for his deft sleight of hand and origami tricks.

Much to the chagrin of federal authorities, he printed stockpiles of $22 bills, distributing them at public venues, coast to coast and beyond.  A few times, he managed to stir trouble when people tried to cash his $22 bills at banks and corner grocery stores. With his signature Uncle Sam top hat, riding a three-wheeled bike, he became a public figure of sorts. The local media loved to write about this a one-of-a-kind gent who carved out a living for himself that was based on his own peculiar notions. Talk about clever personal branding!

Today at age 84, Love 22 lives in a retirement home in Westerly Rhode Island. Even though it was a long time ago when I met him, it seems like yesterday. I think I feel an Om coming on. I vividly recall his hangdog expression that made him look guilty. He was guilty about something. He was guilty for being himself. He committed himself—and audaciously so—to doing things his way, and paying no mind to anyone else’s expectations of who he ought to be. He enjoyed this thing called life and made every minute count. Ohm. Om. Can you feel the vibration?