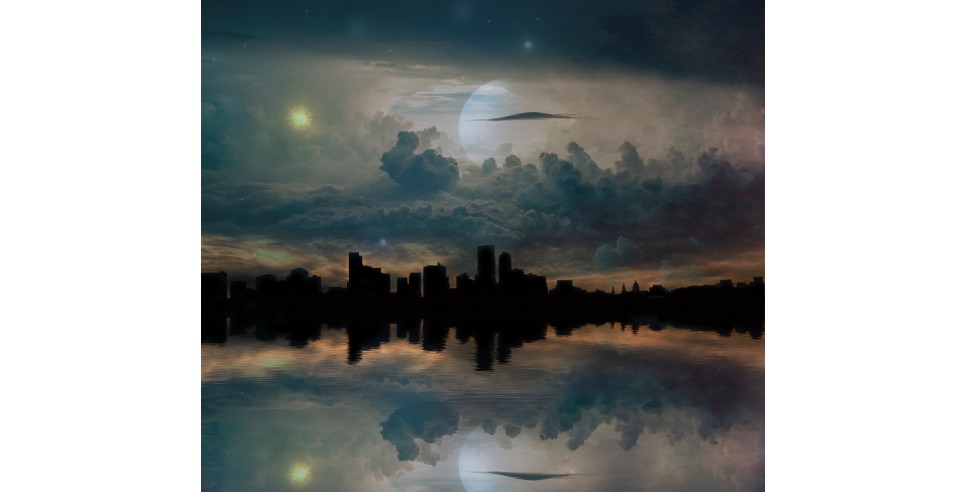 Human beings are monitoring our own life and the world through various system indicators. For example, in economics, we have various economic indices to track economic health from different perspectives; in engineering and natural sciences, we have become very familiar to some physical quantities such as temperature and pressure, which can help us to predict the behavior of the natural and engineering systems; and in psychology, we have the intelligence quotient to provide a partial evaluation of the intelligence level of individuals.

These indicators are meaningful to the public because their numbers could trigger the satisfaction of cognitive ease, but it is the abstract notion behind the need of each indicator that validates the significance of each relevant variable that substantialize the desired indicator for our practical use, and those variables only approximately reflect the meaning of the notions behind them. For example, the validity of intelligence measurement as first proposed by Francis Galton[1] is determined by the reality that different levels of intelligence could often be found between different human beings, and all the actual ways of conducting the measurement that have ever existed in history, whether we call it as the intelligence quotient coined by German psychologist William Stern[2] or anything else, can only approximately reflect the substantiality of intelligence measurement, and none of them could precisely render a thorough presentation of the level of human intelligence.

While people are flooding themselves with all kinds of data in order to learn what is going on and how everything is going on around the world, even the sharpest experts in their own professional fields could often be confused by the baffling presentation in the familiar patterns.

Philosophical analysis could help to better understand the confusing data presented for all kinds of purposes, as well as various reports and metrics that are produced every day around the world to indicate the detailed conditions in every part of the colossal dynamics of our civilization. The insights acquired from philosophical analyses might lead to defining some more revealing notions to help perceiving some abstract cultural fabrics hidden behind the apparent performance data. Once those notions become variables in scientist researches and assigned numerical values, they could be further used as indicators to the system behaviors (e.g. temperature, Dow Jones Industrial Average). This process of identifying and naming abstract notions is of critical importance for knowing the baffling dynamics in any culture, as well as in nature and life by and large, as Lao Tzu famous said, “Without a name, we would only sense the nature of a being, with a name, we could discover the details and limits of the notion for that being”[3].

In the field of cultural dynamics, Plato was the first to theoretically elaborate the need of a right intelligent order in the society[4]; although Plato’s major concern towards the guardian philosophers should be their intelligence, in real life, especially with mission-oriented organizations, the role of general intelligence would manifest as the mission related capabilities.

However, Plato’s corresponding theory is obviously defective because he attempted to construct his discussion on top of the fantasy of communism (which he proposed two millenniums ahead of Karl Marx), and ignored many important factors including private interests and their impact upon social cooperation. As a result, his ideal social guardians system has never been of practical use in human history.

Nonetheless, Plato’s perception that the social capability order would influence the wellbeing of the society is valid. This is especially true for individual social organizations, which are supposed to be more disciplined than the open society and also depend more on their operational quality for their survival or development. To honor the vision of Plato for the impact of a positive order of the social distribution of capability, we might name the ideal social capability order as the Platonic order of capability, in which the capability is distributed in such a way that those who are more capable would hold more powerful positions in the society.

In reality, the lack of a proper order of the social capability distribution would pervasively and profoundly influence the operational quality of organizations and the open society, although most people might have never noticed its existence. We might name the matter as the social disorder of capability.

As is pointed out in the conclusion section of that post, the social disorder of capability is essentially caused and enforced by social powers for various reasons, and thus any efforts of reducing its negative effects might encounter the resistance from different forms of social power. Hence, it might take a long time of struggle and countless efforts for the knowledge about the negative effects of the social disorder of capability to take effect in the world; nonetheless, learning and spreading the knowledge would be the first step for such a long journey, or otherwise there might not even be a intention to start this journey.

[3] Lau Tzu (about 500 BC) Tao Te Ching (from unpublished English translation based on the famous ancient script).

[5] Rongqing Dai (August 2019) The Impact of the Social Disorder of Capability. 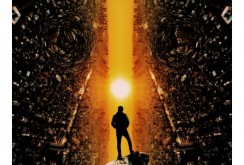