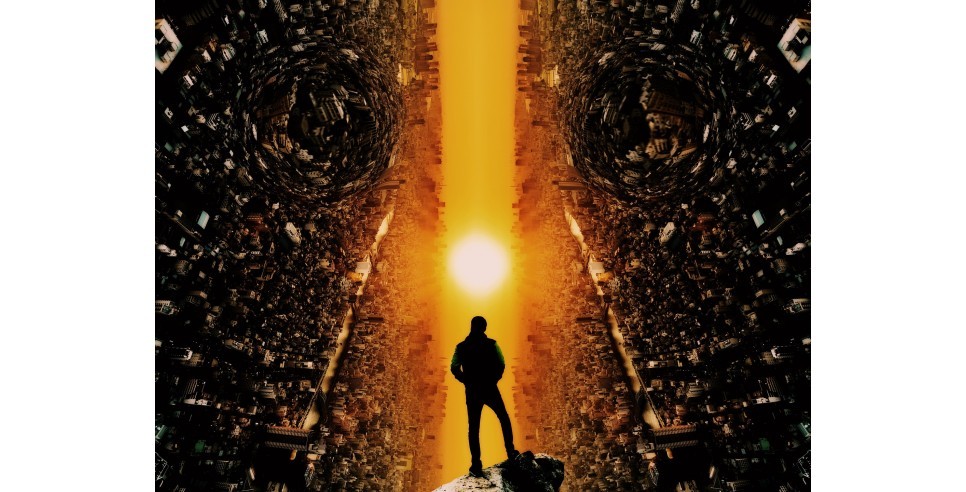 In a broad sense of knowledge, the second component in the above paragraph also belongs to the first component, and thus science can be simply defined as “a reliable and evolving body of knowledge about the universe and human world”. Besides, because of the crucial position of science in our civilization, two meaningful annotations should be added to the above definition: 1) we do have the need and the desire to have this body of knowledge; 2) we need science to help us to obtain such a body of knowledge.

Furthermore, we all know that science could provide us with some facilities which would enable us to obtain that body of knowledge. Among all the facilities that science could offer, the most important ones might be: 1) math-based modeling and formulation; 2) field observations and measurements; 3) lab experiments; 4) a traceable knowledge system through education and publication; 5) invention, application, and modification of equipment for doing all the above 4 things. Although there might be some overlaps among the above 5 advantages that science could offer us, they are all individually meaningful to ensure that we could have a steadily developing reliable body of knowledge.

From the above statements about science we might learn: 1) science is the means for us to know the true reality, not the true reality itself; 2) we cannot have that reliable and evolving body of knowledge without science.

Nonetheless, no matter how many seemingly potent facilities might be available at the dispose of science for obtaining and developing that body of knowledge, in the end, it is our human intrinsic ability of learning to make use of science and to comprehend the results obtained through science.

Now we are facing such a question: since the true reality is there for us to know and it is our human built-in ability to enable us finally to know the reality, why can’t we just know the reality without using science?

People might be tempted to use the complicatedness of the reality or the difficulty of knowing the reality as the very reason that we need science. However, the key point here is not the complicatedness of the reality but the incapability of humans, because there is no sharp cut between what humans can or cannot do without using science in general. There have been many examples that some geniuses or people with special talents could directly get the correct answers of some complicated problems in math or other disciplines without going through any formal derivations or experimental trials, even though those group of people are very limited minorities in the world. In this sense, we might say that the fundamental role of science is not to reveal the secret of the reality but to help overcome human incapability of knowing the reality.

This knowledge about the real nature of science could help to remind the public again that science is not the reality itself, but just a means that helps to know and change the reality, and accordingly, science is not the synonym of truth or correctness, not only because the knowledge body of science only accounts for a very limited subset of the whole existing and past reality, but also because science often needs to fix its own mistakes. In fact, the reliability of science has never been statically perfect but to a very great extent lies in its ability of correcting errors. The reliability and the evolution of the scientific body of knowledge are two complementary elements, and the process of error correction is one of the basic characteristics of science.

One important role of science in overcoming human incapability is to examine and correct errors in human logical reasoning, and thus help human civilization as a whole to avoid falling into the trap of false truth and wrong or illusive fake theories. However, because of the ignorance of the true nature of science, this prestigious role of science that is critically important for the healthiness of human civilization has been extensively misinterpreted as the reason of denying the role of philosophizing, which is of the same critical importance to the healthiness of human civilization. The distrust of philosophical analysis because of its apparently lacking the repeatability in controlled environment as the natural science could often satisfy has become a common social defect, which sadly demonstrates the common lack of the capability of (and thus of the confidence in) judging the results of philosophizing by logical reasoning.

As a matter of fact, in nowadays civilized society, people often simply judge the worthiness or the effectiveness of certain practices, no matter personal or organizational, by how much “scientific” those practices might impress the public (e.g. how much math or how much fancy equipment or how much computation power or how much formality has been used, etc). This is a typical symptom of the ignorance of the truth that science is only the means to help overcome human incapability of knowing the reality, and thus the heavy dependence upon the usage of scientific means, especially some unnecessary over dependence upon the scientific means, could actually be a very important sign of the impotence of those people involved in the practices.

Today a typical and common scenario that shows the ignorance of the true nature of science is the demand of judging the practical importance of philosophical analysis according to scientific formality, in the sense that philosophy should either provide detailed data-oriented or procedure-oriented instructions as science does or utterly shut up. Unfortunately, this kind of wrong mindset towards philosophy as the result of the ignorance of the true nature of science has inevitably led to the surprisingly large number of errors in social practices in the world because of moving in wrong directions.

The knowledge presented in this article could sometimes be crucial for people who do not have much scientific knowledge (but might still own the material, manpower, or capital resources, or voting counts) to avoid being confused by superficial appearance in the aura of science. The worldwide collective tendency of making correct or wrong choices for the use of social resources could utterly determine the direction and thus the fate of human civilization.