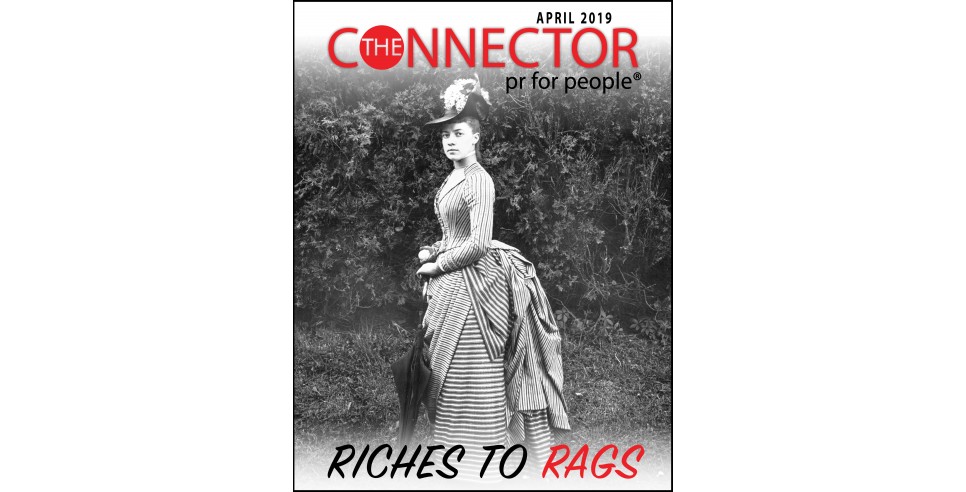 America’s Founding Fathers took great care to draft a constitution and to create a system of checks and balances, so this country would not be ruled by aristocrats, plutocrats, or oligarchs. Fast forward to the Twenty-First century, where the American people are at the mercy of a controlling few who have lots of money.

The stranglehold that the controlling few have over the rest of us is our responsibility.  America’s founding fathers never predicted the cultural shifts that would take place in the Twenty-First century, where we have a breakdown of the traditional moral code. Instead of a prevailing sense of decency, we now have a sense of entitlement. The new cultural norm elevates wealth as the highest rule of law.

Our culture is obsessed with money. We never seem to get enough money. We tend to be in awe of the super-rich as if they are shiny demigods, setting the tone for our lifestyles, and dictating how the rest of us should live. But there is a price to be paid for having lots of money. Money has to be managed. Those born into money, who are among the privileged few, often lack the survival skills that the rest of us have had to learn through the school of hard knocks.

Without money as a cushion, one’s true character can be tested. In this issue of The Connector, we have a tale that is a distinct swap from the usual rags-to-riches type of story. In a tale of riches-to-rags, Barbara Lloyd McMichael gives us a snapshot of the photographer Alice Austen, who once lived on Staten Island. Today her former home, The Alice Austen House, is a national historic landmark, and a significant site for LGBTQ history.  –Patricia Vaccarino