What is True Activism? 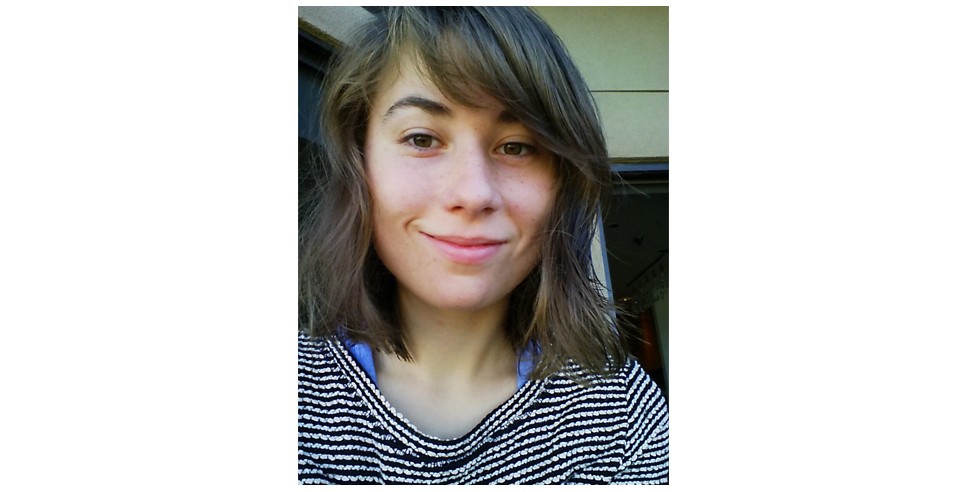 Recognizing the identity of a true activist is important; however, even more important is recognizing what true activism is. Activism that is done crudely, in poor taste, or attracts the wrong audience, is inevitably ineffective and can lead to damaging consequences resulting in more harm than good. True activism is expansive in its range of possibilities but can be very difficult and uncomfortable to perform. This is due to the unnerving nature of challenging the opinions of someone with vastly different perspectives than your own.

I would argue that true activism is the most intimidating and yet most satisfying act any one person can do.  What many may perceive as true activism is, in many cases, an extreme version that only caters to those who already have the same beliefs in mind. True activism is simply opening a dialogue between those advocating for a cause and those opposing it. A point that is outlined in Radical Teacher’s article: Jamming the Works… “for political artists and their audiences the need is also to bring people together in thought and action that go beyond individualized experience” (Dittmar, Entin). It is this act of bringing people together and creating a space for an open dialogue that can start a conversation among people and promote real change for a cause.

This humanization of the people opposing each other and the issues they fight against is vital to creating real change for a cause. An example of this is best seen in street artist JR’s piece Face to Face, where JR literally humanizes the Palestinian and Israeli conflict by photographing members of both communities. JR captured images of ordinary people with ordinary jobs and placed them side by side for all to see, plastering them to walls and barricades on the streets of the conflict. When asked, the public couldn’t tell the difference between members of their own community and the members of the opposing community. It was this simple act of providing a face to their enemies that sparked a conversation among these citizens and helped create a space for dialogue to take place.

Providing a face to your enemy can provide a window into their perspective and allow space for real change and genuine conversations. The very name of JR’s piece, Face to Face, is a testament to the most important aspect of true activism. In order for activism to be real and genuine, it must take place in real time. Not hiding behind a computer screen on social media or within the bubble of your own community, but literally being in the presence of someone who is challenging what you believe to be true. Only when activism is done in real time with real people can the message of a cause be heard. True activism is the act of exposure to the opinions that differ from your own in order to humanize yourself and your cause to the people who oppose you.

Sarah Francesca Culp is a student at Lower Columbia College in Longview, Washington. She recently completed a year-long assignment with AmeriCorps | City Year, where she worked with 3rd grade students in an underserved school in Denver, CO. 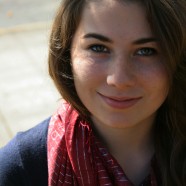 Working in a planetarium one day is something that I've been dreaming about since I started working at PSC. I love astronomy; no actually I’m obsessed with astronomy! Since the eighth grade I’ve loved astronomy. I’ve also been pretty much on my own in learning about it. I’ve only taken one formal astronomy class- at Ballard High School. So really everything else I know about astronomy I’ve learned on my own: NASA.gov, Astronomy magazine, even Wikipedia--these are my textbooks! I want to communicate my enthusiasm for astronomy with other students and people of all ages.