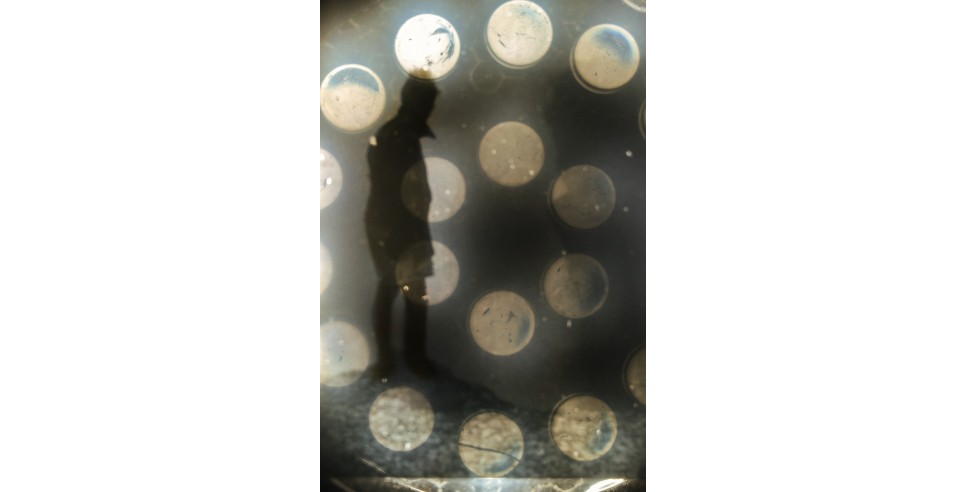 The risk explored here today is that of mass shootings. The question is whether we are doing all that we can to mitigate that risk – and whether, beyond some very straightforward laws that could be put in place, it is even possible to mitigate the risk. An August 9th editorial in the Washington Post offers data going back to 1966:

“The Post reports that mass shootings took place roughly twice a year between 1966 and the massacre at Columbine High School in Littleton, Colo., in 1999. Between Columbine and the slaughter at a predominantly African American church in Charleston, S.C., in June 2015, the pace was roughly five times a year. Since the white-supremacist attack in Charleston, there's been one almost every six weeks. And these data reflect a restrictive definition of mass shootings: those that claimed at least four lives, not including perpetrators, in public places or large private gatherings. GunViolenceArchive.org's broader definition, which encompasses a wider-range of multiple-victim shootings, fatal and nonfatal — including those tied to such crimes as robbery and domestic abuse — produces 254 just this year, through last Wednesday.”

And while “domestic terrorism” is defined in the U.S. legal code, it is generally prosecuted as a hate or firearms charge because it is not codified as a law that can be prosecuted. One further definition relevant to this analysis is that of a “white supremacist,” which is discussed in a piece in The Guardian last week, whose headline is “How white supremacy went mainstream in the US: 8chan, Trump, voter suppression:”

“All of these shooters were obsessed with the “great replacement” conspiracy theory, sometimes referred to as “white genocide”. It’s the idea that shadowy elites – usually Jewish, almost always liberal – are orchestrating the destruction of white culture through demographic change. The theory goes that white culture will be eroded mainly through migration and birthrates: more people of color are arriving in majority white counties, the ones already there are having more and more babies, and birthrates are declining for the soon-to-be-oppressed white people.”

The white supremacist argument is made generally on subculture sites such as 8chan, but variants are found on Facebook and Twitter – as well as the unscripted, off-the-cuff tweets and political rally language of the president of the United States, most vividly in his discussions of migration and border issues. The office of the president is often used as a bully pulpit to rail against persons of color, driving fearmongering to its heights in the “us/them” rhetoric as well as his extreme disdain for those who wish to immigrate to this country if they are from a list of “cesspool” countries. One hardly needs Russian disinformation campaigns on social media that are designed to divide us when the president himself has taken the lead via tweets and retweets. If the rhetoric used by the president has me grinding my teeth, then imagine how it inflames those on the margin and can spur them to act. Here is likelihood and consequence in its most unvarnished form.

What can be done?

In an August 8th opinion piece in the Washington Post, Danielle Allen and Richard Ashby Wilson ask, “Can speech on a social media site, or a presidential platform, incite violence?” and they argue that the rules of incitement law could be tightened up without infringing on free speech, and that the law could be applied to social media. This proposal bears further examination. Please take a look at their analysis in full.

In an August 10th Review section piece in the Wall Street Journal, Clint Watts argues that “white supremacist terrorism has now eclipsed international jihadist terrorism in frequency and severity.”  He recommends that “We must swiftly and carefully apply best practices of the two decades since September 11, 2001, to counter this decade’s domestic terrorist threat – by passing new laws, increasing resources and enhancing investigative abilities.”

Foundational to any effort at mitigation is joint action by the legislative and executive branches to require universal background checks. A separate piece of legislation to ban assault weapons of war faces even stiffer opposition from the National Rifle Association (NRA), but voices opposing the ownership of such weapons range from emergency room doctors to police officers, military leaders and hunters themselves. And a law that defines domestic terrorism so that crimes can be prosecuted as such needs either to be written or the current law on terrorism expanded to include domestic terrorism. Unrelenting and consistent pressure should be applied to all members of Congress to pass those three pieces of legislation.

The recommendation by Watts to increase FBI resources and enhance investigative abilities is also an uphill battle. Though the FBI director has testified to Congress that resources and tools are now significantly allocated to the effort, CNN reports that efforts have been hampered: “Said a current senior Trump administration official, 'DHS is surging resources to the [domestic terrorism] issue, but they're behind the curve because of lack of support from the White House. There's some legislative and appropriations work happening, but the reality is there won't be a FY20 budget for the department so they will have to make do'."

There is a role for the largest social media platforms to play in content management and in the use of artificial intelligence tools at their disposal. There is also reason to explore whether or not sites like 4chan and 8chan should engage in content management. Ironically, probably the most accurate profiles of potential shooters are to be found on such sites, but for Facebook this will not be easy, given the privacy terms and conditions they have signed off on in the FTC settlement. Civil rights and privacy guarantees could fly in the face of public safety concerns, just as they did after 9/11. This is perhaps the largest risk we face – except for the risk that fear could modify our everyday behavior and disrupt the possibility of a civil society.

I am not satisfied with the completeness of the information gathering, analysis or recommendations here. But I offer them as a starting point.