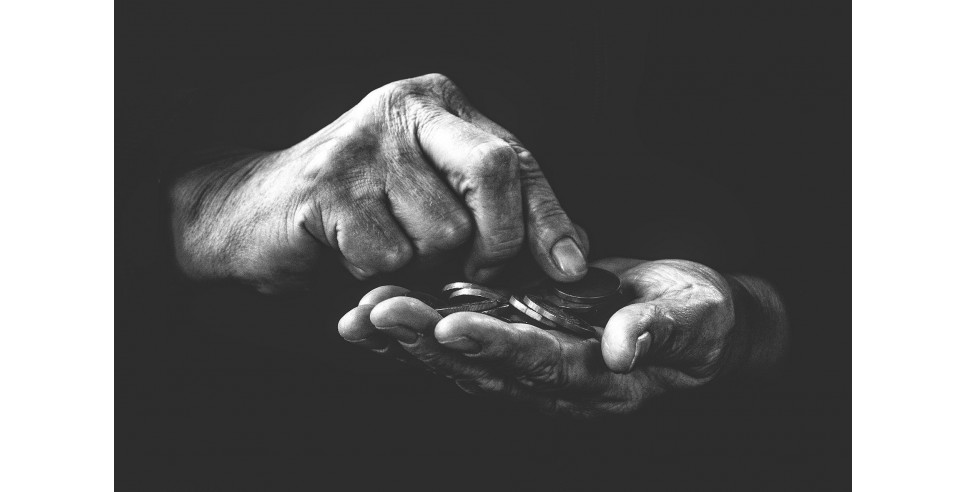 So, Donald Trump does quid pro quos after all.  His demand that the new Ukrainian president should do him a “favor” and open a bogus “investigation” of the Bidens was the condition, we now know, for receiving $391 million in desperately needed military aid that was being held up (illegally), along with a previously promised visit to the White House.  (Technically, this was extortion.)   As explained to us by Gordon Sondland, who got the job of ambassador to the European Union after making a million-dollar donation to Trump’s inauguration (a quo for his quid?), Trump is a business man who always wants to be sure of the return he is getting for whatever he does.

This begs the question.  What are the hidden quos behind Trump’s seemingly unilateral quids (“favors”) toward the likes of Russia, Turkey, and Saudi Arabia?  With Russia, there have been many puzzling things:  Trump’s persistent efforts to lift the economic sanctions imposed on Russia by the U.S. for invading the Ukraine without requiring anything from Russia in return; making Paul Manafort (with deep Russian connections but no experience running a political campaign in this country) his 2016 campaign manager; having an anti-Russia plank quietly removed from the Republican Party’s election platform; welcoming Russian meddling in the 2016 Presidential campaign; rejecting the compelling evidence from our intelligence community that the Russians did try to influence the election for Trump’s benefit; stepping aside and letting Russia expand its influence in the Middle East (including his shameful abandonment of our Kurdish allies); lobbying for Russia to be re-admitted to the exclusive group of major industrial nations (currently known as the G-7) without pre-conditions; refusing to take steps to protect against further Russian meddling in our 2020 elections; reviving and promoting the discredited theory, initiated by the Russians, that it was really the Ukrainians who hacked the Democratic National Committee’s computer servers in 2016, not Russia.

With Turkey, Trump stunned the world by agreeing without any conditions to Turkish president Erdogan’s demand that we pull our troops out of Syria and abandon the protections we were providing to our Kurdish allies there.  Trump has also refused to punish a Turkish state bank that violated U.S. sanctions against Iran, as he was legally required to do.  Likewise, he has also stalled on the sanctions that the U.S. Congress imposed on Turkey for purchasing a Russian-made missile defense system, in violation of its treaty obligations.   As for Saudi Arabia, Trump’s most egregious action so far in pursuit of a covert courtship of that country was his embrace of the controversial disclaimer that the powerful Prince Mohammad bin Salman had nothing to do with the assassination of an Arabian/American journalist, Jamal Khashoggi.

So, was Trump really just giving these benefits away (no quos required), or have there been some under-the-table reciprocities?  The answer, in short, is follow the money.  Without access to Trump’s records and tax returns, we have only a partial picture of his financial dealings, but what we do know from public reporting is quite enough.  Some years ago, Trump’s son revealed that most of the Trump organization’s recent financing has come from Russia, very likely through questionable Deutche Bank loans, as others have also noted.  (Trump became an untouchable to American banks after various betrayals.)  There are also numerous Russian investments in Trump’s properties (especially in New York).  Buyers with Russian passports have also purchased about $100 million of Trump’s Florida condos.  Some Trump properties were purchased (anonymously) by shady Russians for cash.  One sold at a grossly inflated price and very possibly with dark money.  Trump has also long sought to build a Trump Tower in Moscow, though his election as President has put that project on hold.  Russians are also frequent patrons at Trump’s various hotels.  In sum, Russia has a huge financial stake (and political leverage) with Trump, and possibly also a blackmailer’s knowledge of the Trump organization.

As for Turkey, it is said that the Trump family has over 100 business ventures in that country, most notably the Trump Towers Istanbul, which Trump has called his European crown jewel.  This project was aided by some $400 million in Turkish investments.  The Turks are also among the top patrons at Trump hotels.  Likewise, the Saudis have spent between $40 and $50 million in purchasing Trump branded apartments, according to Trump himself, and they are frequent, large-scale patrons at his hotels.  It is rumored that the Trump family has also recently been seeking other business investments from the Saudis.

All told, the Trump organization is said to have business interests and financial assets of various kinds in over 30 countries, and many more are currently known to be under development.  Although Trump himself has made a show of distancing himself from his business as president, he is still the owner (and beneficiary), while his family members continue to actively manage the various family enterprises.  In all, Trump’s business empire represents a massive, poorly disguised conflict of interest, with many more quids just waiting for us to find the quos, and vice versa.  Trump’s ferocious attempts to block access to his tax returns suggest that, when the full the story is revealed, what we already know may turn out to be -- to mix a metaphor -- only the frosting on top of the tip of the iceberg.