One person One Vote 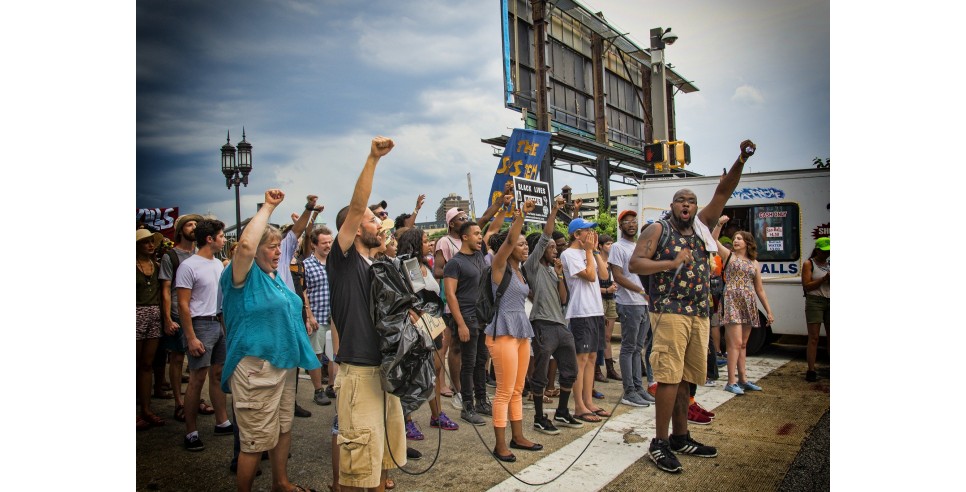 Everyone is talking about the 2020 election! Americans speak their minds and never quit, even when the going gets tough, or when darkness sets in and steals light away from truth. This year is going to be a very close election and there is no telling who might win. The stakes are high! Candidates are running neck and neck, like a horse race. Your vote really will make a difference.

One person gets one vote. If you are at least 18 years old, a citizen of the United States, a resident of a state, and not a felon, you must vote.

You are a unique person. You need to think about why voting is important to you. Maybe your most important issue is racism, social injustice, gross income inequality, getting a good job, the high tuition costs of school, health care, social security benefits, the U.S. Post Office, or safety during a pandemic. How will you benefit personally by voting?

Elections are important and the outcome of these elections has a direct impact on your life, from the president, who will make lifetime appointments of federal judges and the justices of the U.S. Supreme Court, to the city council members, who will decide whether or not you can open your own business and how much you have to pay in taxes.

Until the modern civil rights movement emerged, scant attention was paid to discriminatory practices such as poll taxes and literacy tests (that no one could pass) that were thrown up as obstacles to prevent people of color from exercising their right to vote. The Voting Rights Act of 1965 took further measure to protect voting rights set forth in the 15th Amendment to the U.S. Constitution.

Today, Americans have the Right to Vote in a Free Election for the candidate of their choice. This is why it is so important for you to exercise your right to vote. It’s not only a matter of use it or lose it, your life depends on it. While this year is especially important for protecting the vote for all Americans, more than 50 million eligible voters are still unregistered. The right of every citizen to participate in our democracy must be guaranteed, especially during a time of a national health crisis, when people might not be comfortable enough to leave their homes to vote in a public setting.

America prides itself in being a democracy. Ordinary men and women have fought and died to gain voting rights and to protect people’s right to vote without intimidation or obstruction. The right to vote is a fundamental cornerstone of our American democracy.

We have a long tradition of letting the people decide who is in power based on an honest vote. The ultimate authority of our government resides with the people. The most important right of American citizens is the right to vote in a free election. Any restrictions placed on your right to vote for the candidate of your choice strikes as stake into the heart of our American democracy.

How do you plan to vote in the 2020 election? Will you vote by mail or will you go to a poll on election Day, Tuesday, November 3, 2020?  You need to think how you will vote because some states continue to pass voter suppression laws designed to limit our voices. Some states have more restrictive voter ID laws in place. Your state might be one of them. That’s why it’s important for you to plan ahead now and know how you will vote.

Every state has a deadline for you to register to vote by mail, so you can stay safe and secure. We are happy to help you learn more, so you are able to vote fairly and without intimidation—and so that your vote is counted. You can email us to ask questions at news@prforpeople.com.

Remember to stay safe, secure, and vote by mail!