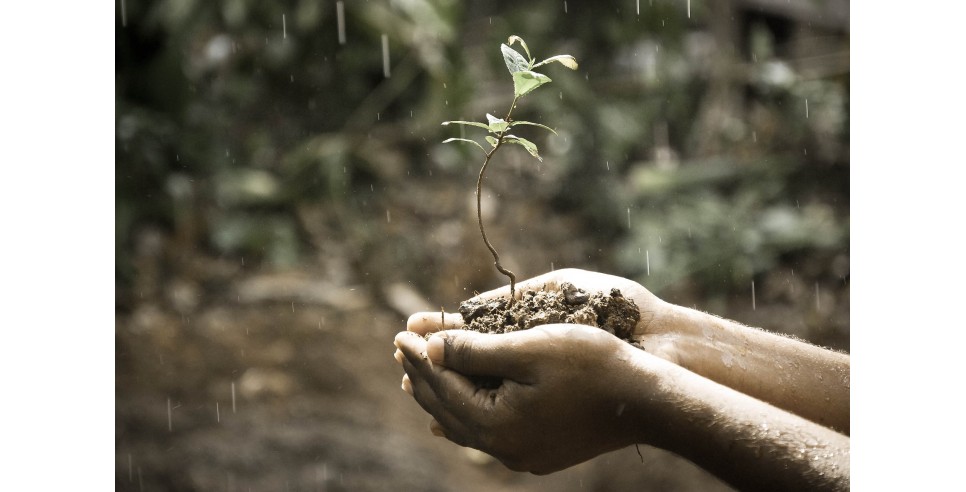 A democratic political system can survive only if it is embedded in a society that allows it to thrive.  Rather like the three essentials for nurturing healthy plants (good soil, adequate water and sunlight), there are at least three nurturing elements that a society must provide, in order for democracy to prosper -- beyond the foundation of a healthy economy.  These elements are (1) the rule of law, (2) elections that are perceived as fair (and where the outcomes are respected), and (3) a political discourse that honors veracity and condemns lying and liars.

The rule of law means, quite simply, that all of our social relationships are governed by a set of rules that we can trust, and live by, because they will be enforced against transgressors.  An obvious analogy can be found in organized sports, where rules, and referees, and penalties are indispensable.

Fair elections are also essential.  We are social animals with a deep heritage of collective decision-making (it might actually go back several million years to our australopithecine ancestors), and most of us have a predisposition to accept the “will” of a majority of our peers. But this is very much conditional and depends on the perception that our collective decisions are fairly determined. Thus, if some of us were excluded from the decision-making process, or if the system of voting was rigged and distorted in some way, the legitimacy of the process itself will be undermined and the claims of the winners will no longer be recognized or accepted by the losers.

Finally, the facts matter.  Lies represent a fundamental betrayal – whether it is in our personal relationships with each other, or in our business activities, or in our politics.  Lies represent a secular version of a sin if ever there was one.  Human societies depend on trust and honest dealing – and no society can long survive on a diet of “fake news.” Reality will always get the last word.  As Plato long ago warned us: “Ignorance is the ruin of states.”

You probably know where this is going.  Our democracy is in very deep trouble.  No wonder that so many of us are alienated.  The list of problems is long and getting longer – the corrupting influence of unlimited money in our elections, our grossly distorted pattern of Gerrymandered election districts, voter suppression laws, aggressive attacks on the news media, blatant efforts to obstruct justice, and now a mounting barrage of shameless mendacity – liars and lying.  For example, the Washington Post early on counted up over 1600 outright falsehoods by President Trump in his first 300 days in office (more than five a day). Now the tally is over 5,000.   Finally, there is the anachronism of our presidential Electoral College, which has produced two recent Republican presidents who did not get a majority of the popular vote.

There are numerous measures that could be taken to restore the integrity of our political system.  But time is short, and the need for action is urgent.  Democracies, like our garden plants, die when they are not carefully and faithfully nurtured.