How big will it grow? 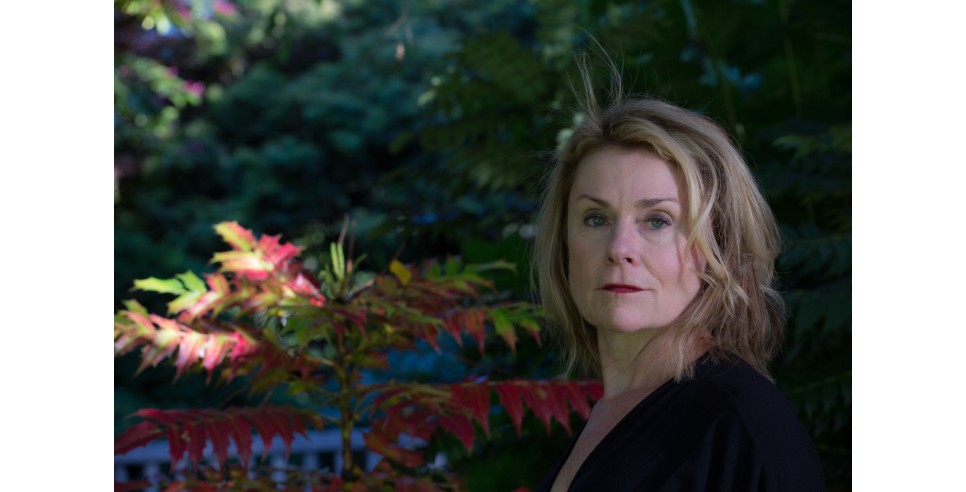 Remember Pinocchio? The Disney story was based on the children's novel The Adventures of Pinocchio by Carlo Collodi. The little wooden boy is brought to life by the blue fairy. Pinocchio can only be made human if he is unselfish, brave and, above all, truthful.

Every time President Trump lies, we’ve been saddled with the tremendous spectacle of having to watch it grow bigger, and, sadly, it is not Pinocchio’s nose. This thing that is growing bigger is something else and it is getting really, really big.

Only a few months ago, the President referenced the size of his primary male appendage on national TV. No problem down there, no problem, he said in a tremendous voice. Standing before the CIA Memorial Wall, he bragged about how many times he had been on the cover of Time Magazine. He said he was on the cover of Time Magazine…was it 14 or 15 times? He said he never had a bad word to say about the intelligence community. Yes, he did! He claims the popular vote was rigged. It was rigged by the illegal immigrants. The photos of the low numbers attending his inauguration were rigged. They were rigged by the lying, crooked press. When do numbers matter? When do you count the exact numbers? Crooked Hillary. Crooked immigrants. Crooked media.

When you are truly a big man, who cares about dickering with small numbers? What is really big here is the tremendous opportunity for a man to lie and pretend he’s for the people, while he grabs us tremendously by the balls, albeit, the pussy. How long will we let him grab us? When will we connect the dots and see the writing on the wall? The big picture?