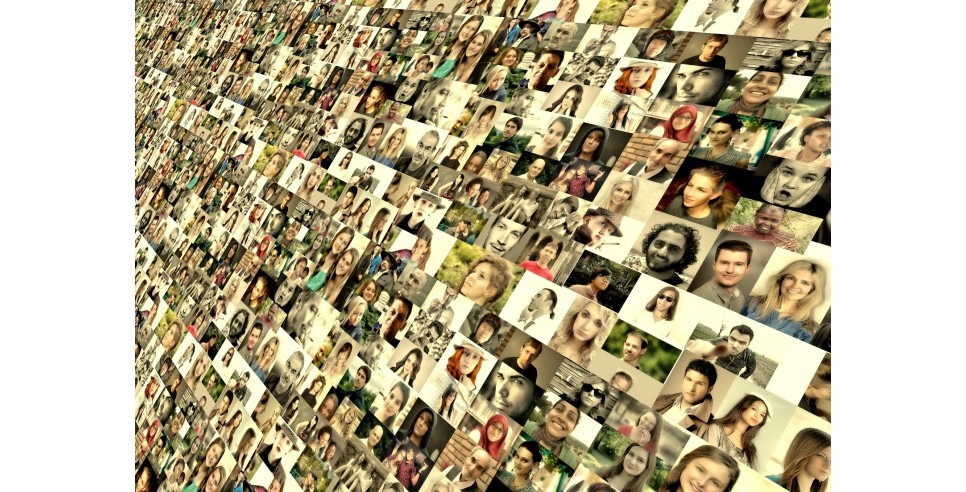 Comingled in my thoughts these days are the pandemic and the sleights-of-hand performed as our democratic form of government is dismantled.  The Lincoln Project (lincolnproject.us) has taken the words to describe the president right out of my mouth.  We have grown weary and perhaps not paid close enough attention to his verbal flash-bangs – postpone the election, eliminate whistleblowers and inspectors general, send the kids back to school, label states by the political affiliation of their governors, suspend the payroll tax, label all protestors as left wing anarchists, undercut his own pandemic task force at every turn, eliminate Social Security and Medicare – since we know that often they are only recurring themes to move our attention away from how many coronavirus infections (over 5 million) and how many deaths (over 160,000) in this country. About 40% of the people in this country seem to swallow his pronouncements faithfully.

The president is not smart enough to wreak all this havoc without the help of his Executive Office advisors and the re-election campaign team responsible for producing the smear campaigns that will now escalate with Joe Biden picking Kamala Harris as his running mate. Add the support of enthusiasts like the Ku Klux Klan (30 small but active groups), as well as the group QAnon, whose 200,000 member Facebook group was recently removed from the site for “bullying and harassment, hate speech and false information” that could lead to harm. Labeled a domestic terror threat by the FBI last year, the group believes that the president “is actively fighting against enemies in the ‘deep state’ and that the Democratic establishment that is running a global child sex trafficking ring.” More recently, the group has suggested that Bill and Melinda Gates developed the coronavirus as a cover for a depopulation campaign led by mass vaccinations.

There are those who believe that Trump has failed to come up with a plan to contain the coronavirus because its victims are primarily Democratic voters, often people of color. His arguments that only Democratic governors have failed to keep the coronavirus under control has been decimated by the states now struggling hard, including Florida and Texas, Georgia, and Arizona. Trump has so far disparaged the work of the Center for Disease Control (CDC) and allowed only “guidelines” to be published, with choices being up to each state. There is in fact no national plan, there are only empty attempts to deny the worsening conditions the country finds itself in rather than deal with the impact of the coronavirus on society.

It’s important not to be distracted by the flash-bangs. Some of them will fall away simply because it will become clearer as we go into the autumn just how devastating and consequential the failure for individuals to do simple things – wear a mask and stay six feet away from the person next to you – can be. Unless more people start wearing masks – right now the estimate is that around 50% are wearing masks -- the University of Washington's Institute for Health Metrics and Evaluation (IHME) estimates that 300,000 people could be dead by December.

Right now, those who have been out of work for months, have just lost the $600 per week lifeline that the CARES Act had provided. The protection against eviction for renters is also gone, as is the waiver on student loans. States and cities have been devastated financially, and hospitals and medical centers are gearing up for still another severe round of cases this fall.  As of today, Speaker Pelosi was unable to strike a deal with Republicans to extend benefits broadly, including to states and to the U.S. Postal Service as well. The president produced four flash-bangs yesterday that will not stand up to judicial scrutiny since the Constitution says that money can only be spent if it’s appropriated by Congress. And though the president covered the three items I mentioned above, he added a shiny new distraction we’ve heard about from him before -- deferring payroll tax collection for those earning less than $100,000 a year. The payroll tax collection is how each of us pays into our social security and medicare accounts for use in the future.  Many see this move as the start of a move to eliminate social security and medicare if the president is re-elected.

I have no advice on risk mitigation except for the one you have heard before:  please register and vote in the November election. Communicate with your Congressional representatives regularly. And spend time at the local and state level to ensure that public health decisions reflect what you would like to see at the national level. Finally, prepare for the mudslinging and the misinformation all of us will have to wade through before November 3. That the coronavirus has become a political football to kick around rather than understood by everyone to be a real global crisis is perhaps Trump’s singular achievement, along with the fear of “the other” that he has managed to whip up in the past three years, along with the dismantling of essential international partnerships.