Donald Trump and “The Lord of the Flies” 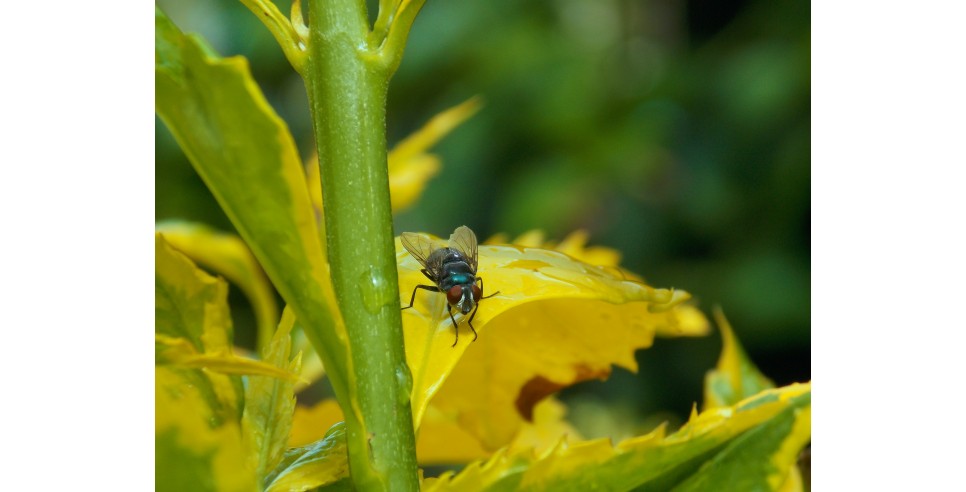 In a recent article in The New York Times, op-ed columnist Jennifer Finney Boylan compared the Donald Trump administration and the multiple calamities this country is currently enduring to the dark and dystopian story in the famous 1950s novel, The Lord of the Flies.

William Golding’s classic tale is about a group of traveling English schoolboys who survive a plane crash and become marooned on a deserted Pacific island.   What starts out as a cooperative effort to secure food and shelter, build and maintain a signal fire, and find ways to amuse themselves soon devolves into tribalism, a struggle for power, rampant paranoid fears of imagined threats, bullying, sadism, beatings, even murder before the boys are finally rescued.  It seems the constraints of civilization gave way to our baser human instincts, and only the British navy could, in the end, save the boys from themselves.   Generations of readers and critics alike have viewed Golding’s dark narrative as a depressing but realistic portrayal of human nature.

As Boylan suggests in her op-ed column, Donald Trump and his notorious “base” could perhaps be substituted for the divisive character “Jack” and his “choir” in the story, and the imaginary “beast” that is conjured up to terrify the boys could refer to Donald Trump’s demons: illegal Mexican rapists, the sinister “deep state,” the conspiratorial “fake news” media, Trump’s racist dog whistles, those “radical” terrorist protesters, Hillary Clinton, you name it.  It all seems hauntingly similar (pun intended).  The Lord of the Flies could be a metaphor for what we are currently living through as a country, but without any assurance that we will be rescued.

But wait!  It happens that there was a real-life incident back in the 1960s -- though still not very well-known -- that resembled the castaway scenario in Golding’s novel but with a very different narrative and a positive outcome.  It offers us a different take on human nature.

One day in 1965, a group of six schoolboy friends on Tonga Island in the Pacific decided to escape together for an adventure on a “borrowed” fishing boat, but they were caught in a severe, unexpected storm and the boat was disabled.  After several days of drifting without a rudder and sharing the rainwater they captured, the boys finally made landfall on the uninhabited island of ‘Ata, where they were marooned for the next fifteen months.

In contrast with Golding’s fictional characters, the challenge faced by the ‘Ata boys had a unifying effect on the group, and they acted very cooperatively.   A democratic spirit prevailed, along with a mutual pledge not to quarrel with one another.   Working in teams, they were able to build a permanent signal fire, create vegetable gardens, construct pens for the wild chickens that had been left behind by the one-time island inhabitants, make shelters, design rainwater catchment for drinking water, and even build a “gymnasium” and a badminton court, all with only an old knife blade.  Eventually, the boys were all rescued in good health.

When the ‘Ata castaway story became known, some critics were quick to conclude that Golding’s view of human nature was “unrealistic”, as historian Rutger Bregnan put it.  The real-life version seemed to contradict Golding’s fictional tale and provide a more hopeful, affirming account of human nature.

Yes, but, what about Donald Trump?   Or Stalin, or Hitler, or Saddam Hussein, and the many other truly horrific demagogues historically and their brutal regimes.  It seems that the lessons here are actually more complicated than either of the two castaway models, and Donald Trump can be one of our teachers.

As Boylan noted in her op-ed article, Donald Trump’s America has displayed many aspects of the dark side, thanks in considerable part to Trump’s unique personality.  But have we forgotten more inspiring leaders like Barack Obama, or John F. Kennedy, or Franklin D. Roosevelt?    And are we overlooking some of the more egalitarian, cooperative, democratic societies that exist elsewhere in the world today, like Denmark, Norway, and Finland?  This is a coin that has two sides.

What the emergent, multi-disciplinary science of human nature has taught us over the past few decades, is that biologically-based individual personality differences are very real and ubiquitous, but our social behaviors are also greatly influenced by the context and the circumstances – and by our cultural environment.   Donald Trump is no different.   He is both a cause and a symptom of the deeper societal problems in this country.  So, the solution to our nation’s malaise must include both new leadership and a cooperative, unifying effort to address the underlying societal problems.  In short, our future could resemble either the The Lord of the Flies or the story of the ‘Ata boys.   The choice is up to us.