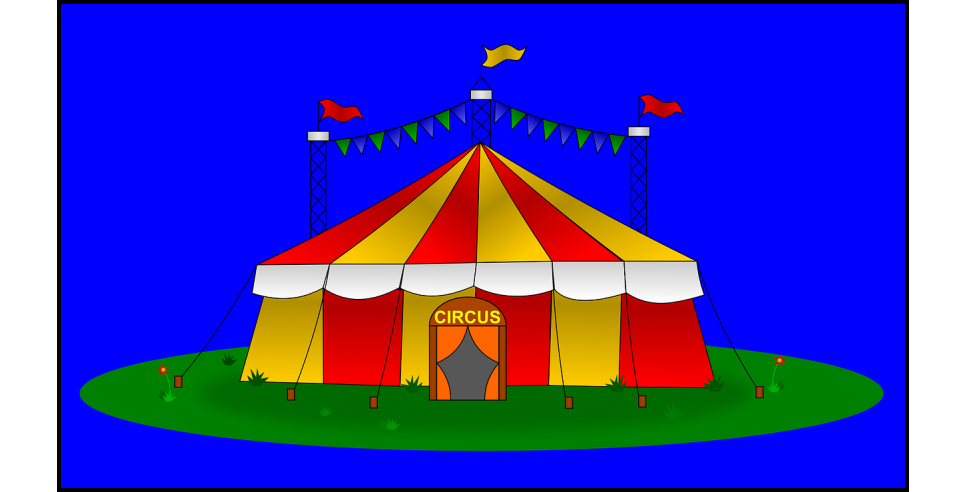 “Reality is that which, when you stop believing in it, doesn’t go away.”

The quote in my title (above) is how Donald Trump was once characterized by his sister – a federal judge.   No kidding. Phineas Taylor Barnum was the nineteenth century self-described “showman” (he seems to have invented that job category) who made a fortune promoting celebrated hoaxes with gullible audiences.  Barnum himself marveled at how willingly the American public “submits to a clever humbug.”

Barnum launched his career by selling tickets to see an elderly black woman who claimed to be 160 years old and was George Washington’s “mammy”.  Later on, he became the shameless promoter of Tom Thumb (the precocious four-year-old who was passed off as a cigar smoking dwarf), and the “Feejee” mermaid that supposedly had the head of a monkey and the body of a fish, along with a menagerie of other faux freaks.  Although Barnum didn’t invent the saying “There’s a sucker born every day,” as some have supposed, he epitomized the cynical, exploitative spirit behind it.  (To be fair, later on in life Barnum also produced some worthwhile achievements, including the Barnum & Bailey circus.)

The veteran journalist and best-selling author Kurt Andersen, in his new book called Fantasyland: How America Went Haywire,details our national proclivity for engaging in fantasies, illusions, conspiracy theories, and other fictions.  It has frequently prevailed over facts for a segment of our population, and it has resulted in many episodes of bizarre and destructive social and political behavior – from the Puritan witch hunts to Senator Joe McCarthy’s communist hunt, and the Barack Obama “birther” conspiracy theory. Andersen concludes that this dark strain in our national character has now metastacized (with the help of the mendacious right-wing media and what Andersen calls the “fantasy-industrial complex”) and has culminated in the persona and politics of Donald Trump. Andersen calls Trump a sort of fantasyland being – Exhibit A. “To describe him is practically to summarize this book.”

The nineteenth century journalist/writer Peter Finley Dunne famously wrote that “politics ain’t bean-bag.”  Well, neither is it entertainment.  It’s not a pastime, an amusement, an arena for purveying fiction and harmless imagery over reality.  But it does provide many opportunities to prey upon and manipulate trusting, gullible people.  So now we have a cynical showman as our President.   He has built a career and a fortune on perception, and deception, and lying – and marketing.  And a lot of shoddy (perhaps illegal) dealing that he has been able to mask behind an image of success.

From his early strategy of using a show business approach to real estate development (he doesn’t own most of the buildings with his name on them) to his self-promoting reality TV show, “The Apprentice,” his relentless public campaign to spread the demonstrably false claim that President Obama was born in Kenya and was therefore illegitimate, and then a Presidential campaign that was straight from the playbook of the Wizard of Oz (don’t look behind the curtain), Donald Trump has been the great illusionist.  Candidate Trump was going to “Make America Great Again” by bringing back millions of jobs from overseas, and by providing a brand-new health care system available to everyone – “something terrific…. I will give you everything…. fast”.  He would stop illegal immigration by building a thousand-mile wall that Mexico would pay for and would ban all those Muslim terrorists from coming into our country. Then there were the millions of illegal votes for Hillary and the “record-breaking” small crowd at his inauguration.

Trump’s looming problem (he is described by insiders as being “apoplectic” about it) is that our legal system still deals in realities. As the science fiction writer Philip Dick put it, “Reality is that which, when you stop believing in it, doesn’t go away.”  The wheels of justice are grinding ever more loudly, and the betting is that our modern-day P.T. Barnum is going to come to a bad end.  Politics ain’t show biz.