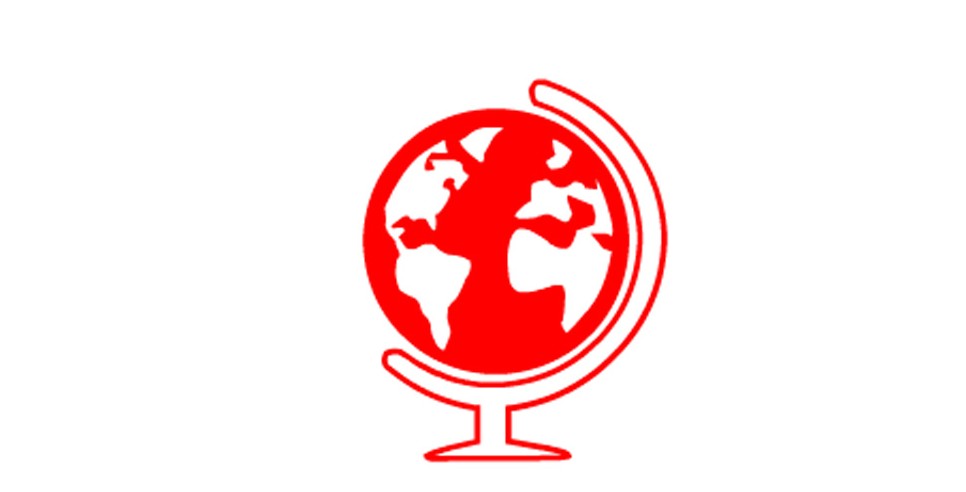 On any given day in the central business and shopping districts in cities across America, often older men and women are hawking local newspapers on the street, eking out a living selling them to passers-by, one at a time.

These vendors are selling what are known as “street newspapers.” They are part and parcel of a movement begun nearly 30 years ago, empowering homeless people by raising their visibility, while putting money in their pockets. By 2008, an estimated 32 million people worldwide read street newspapers, and 250,000 poor, disadvantaged or homeless individuals sold or contributed to them.

As much as anyone else, you can thank (or blame) Timothy Harris for that. Harris, who had a journalism background before getting into homeless advocacy, founded Spare Change in Boston in 1992, one of what he called the “first wave of street newspapers” that followed the lead of the New York Street News in 1989.

“There were some papers that existed before that that weren’t really getting any attention,” Harris told The Connector. “The first one anyone paid attention to was Street News in New York. It was the model and the answer to what a lot of people were looking for – a way to not just give homeless folks an opportunity, but to use it as an organizing tool.”

In 1994 he founded Seattle’s Real Change, now more than 20 years old and “growing every year,” he said. Eleven years ago, Real Change became only the second street paper to go to a weekly schedule. The paper now has a staff of full-time reporters and editors. When asked about the newspaper’s ambitions, noting that another Seattle weekly, The Stranger, had won a Pulitzer Prize, he said they have entered the prestigious newspaper competition, but they haven’t won – yet, he added.

In April, Real Change announced another new step, a digital edition of the paper available as a smartphone app, which Harris referred to as “Real Change 2.0.”

“We’re the first street paper in the world to offer a digital edition of the paper for a cashless payment,” he said. Vendors will have a unique QR code that customers can scan to download the paper onto their phone for a cashless payment. “The main barrier to people buying the paper is they never have cash on them. More and more people are getting their news digitally – they’d just rather get the news on their phone.”

Harris said he is not surprised that homelessness in Seattle has grown over the last decade, despite the region’s “10-Year Plan to End Homelessness” announced a decade ago. He said applying “social welfare band-aides” could not get to the underlying problems that cause homelessness, like growing income inequality and economic stratification. He noted that incomes for the top 20 percent of Seattle-area households had risen by more than the total average income of the bottom 20 percent, who live on $14,000 a year.

Manny Frishberg covers news from the ground in Seattle. 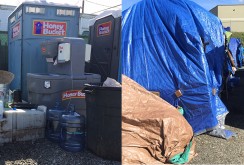 Tent City 5: A Home is Not a House

3234 17th Ave. W. occupies half a block in the trendy Interbay neighborhood, but it is not a prestigious address. In fact, it does not even warrant a mailbox. Instead of concrete condos or live-work housing mushrooming from the spot, rows of crayon-blue and khaki-green tarps stretch over camping tents pitched on wooden platforms. For some 60 people, single men and women, couples and at least two families with teenage kids, right now, these...