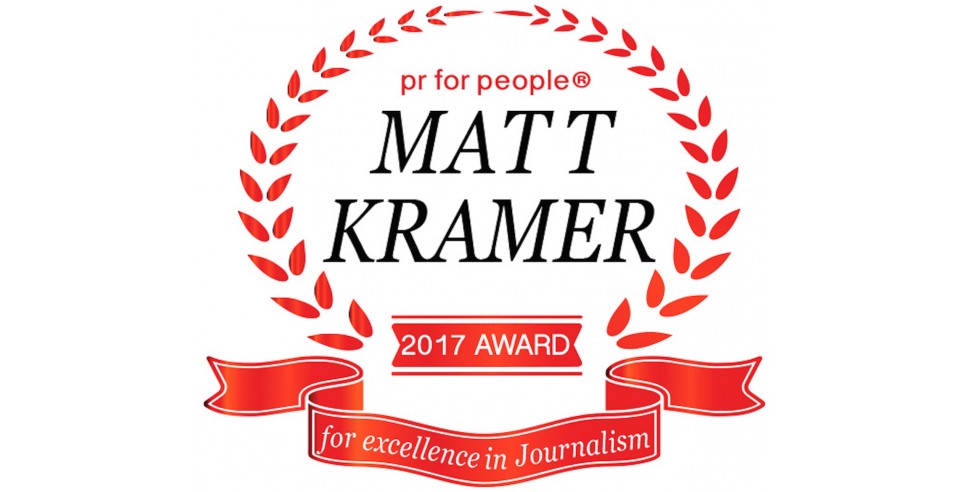 Xanthus Communications and PR for People® have announced the winner of the Matt Kramer Award for Excellence in Journalism. The award recognizes a journalist who has told a powerful and compelling news story about a person who is making a difference in the world.

PR for People is happy to announce that Skid Robot: the street artist drawing attention to LA’s homeless residents is the winning entry for the Matt Kramer Award.  LA-based writer Jordan Riefe is the author of the article, which was originally published in The Guardian on February 23, 2016. Congratulations Jordan Riefe! Thank you for your fine work!

Here are how the judges voted:

2. The Tacoma artist who is reframing how we see Black bodies

3. Doing an 'End Run' Around the Fuel Giants

The Award has been created as a tribute to AP Journalist Matt Kramer. Matt Kramer was a veteran Associated Press reporter covering the Capitol beat and the 1967 session of the Oregon Legislature.  His astute and timely coverage of the "Beach Bill" that was reported in newspapers around the state kept the issue alive and in front of the people to decide the fate of public access to Oregon's beaches.

At the time, there was a strong movement among legislators who wanted to kill the "Beach Bill" in committee, which would have granted private beach rights and restricted access to self-entitled, wealthy estate owners and corporations.  In 1967, Matt Kramer wrote an article, "Beach Bill Revival Sought," which has been historically attributed as one reason why today Oregon has open beaches.

Matt Kramer's work as an investigative reporter is an inspiration to showing us how integrity in journalism has a profound and lasting impact on the world.  Today, Oregon’s breathtaking ocean vistas and beaches are open to all.

About Xanthus Communications LLC and PR for People®

Patricia Vaccarino owns Xanthus Communications, a national PR firm, and the internet company, PR for People®, where people share their news with the world. Through its monthly magazine “The Connector” and its news portal, PR for People is committed to telling real news stories about real people.  Patricia Vaccarino has written award-winning film scripts, press materials, content, books, essays and articles. 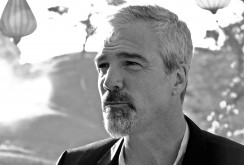 Here is a story about a great journalist. LA-based arts & culture reporter Jordan Rieke won our Matt Kramer Award for his article Skid Robot: the street artist drawing attention to LA’s homeless residents that first appeared in the The Guardian. His news stories get you to experience the infinite ways arts and culture benefits humanity on a global scale. 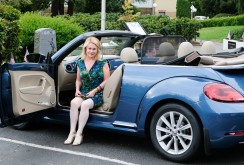 In the October, we explore less quantifiable forms of energy—the energy it takes to run a business or run your body in a way that produces maximum power. Our contributors have an interesting view of the world, so we have little on energy resources and more stories about the energy generated by people.