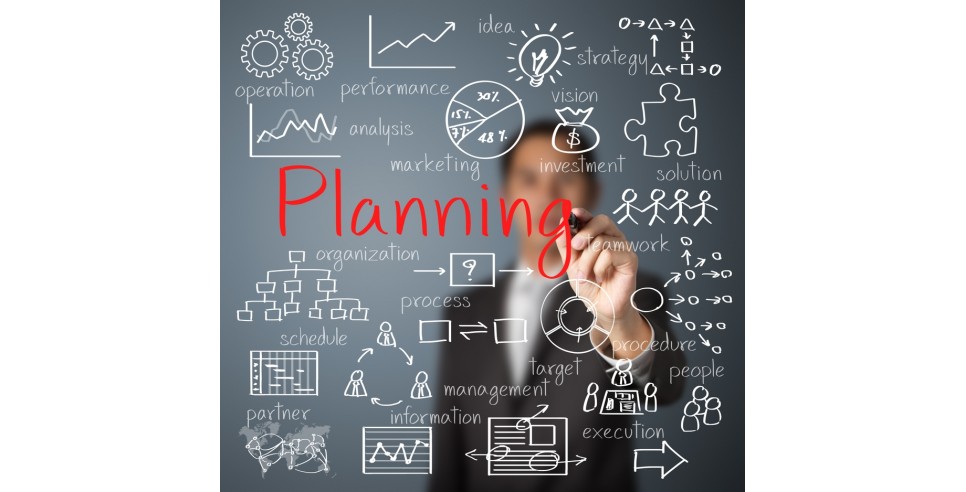 PR for People® is sponsoring a Think Tank to explore the latest trends in the Media industry on Friday, October 6, 2017, 8 to 10am. We are inviting a consortium of journalists, media executives, and media attorneys to hold a frank discussion about the current State-of-the-Media during the so-called era of Fake News. We will discuss the Media Industry’s Revenue Streams, Media’s Lifeline from the Non-profit sector, the ramifications of Artificial Intelligence in the Newsroom, the dominance of Google and Facebook over the digital ad market. Finally, we will explore: What does the Future hold for a Free and Independent Media?

Truth in Journalism Will Set You Free

Five years ago, PR for People® began publishing its digital magazine “The Connector” to share real news about real people. In 2015, PR for People launched a news portal.  Most recently, the Matt Kramer Award was created to recognize Excellence in Journalism. The Award has been created as a tribute to AP Journalist Matt Kramer. Matt Kramer was a veteran Associated Press reporter covering the Capitol beat and the 1967 session of the Oregon Legislature.  His astute and timely coverage of the "Beach Bill" that was reported in newspapers around the state kept the issue alive and in front of the people to decide the fate of public access to Oregon's beaches. Matt Kramer's work as an investigative reporter is an inspiration to showing us how integrity in journalism has a profound and lasting impact on the world.

Exploring the State-of-the-Media is meant to be a timely and relevant meeting of the minds so that we can share collective intelligence that will enhance our careers. The discussion will be audio-recorded. Post-event, a white paper will be drafted and made available to the participants. Participation in the event is by invitation only: Friday, October 6, 2017, 8 to 10am at MAKERS, 92 Lenora Street, Seattle, WA 98121

About Xanthus Communications LLC and PR for People®

Patricia Vaccarino owns Xanthus Communications, a national PR firm, and the internet company, PR for People®, where people share their news with the world. Through its monthly magazine “The Connector” and its news portal, PR for People is committed to telling real news stories about real people.  Patricia Vaccarino has written award-winning film scripts, press materials, content, books, essays and articles.