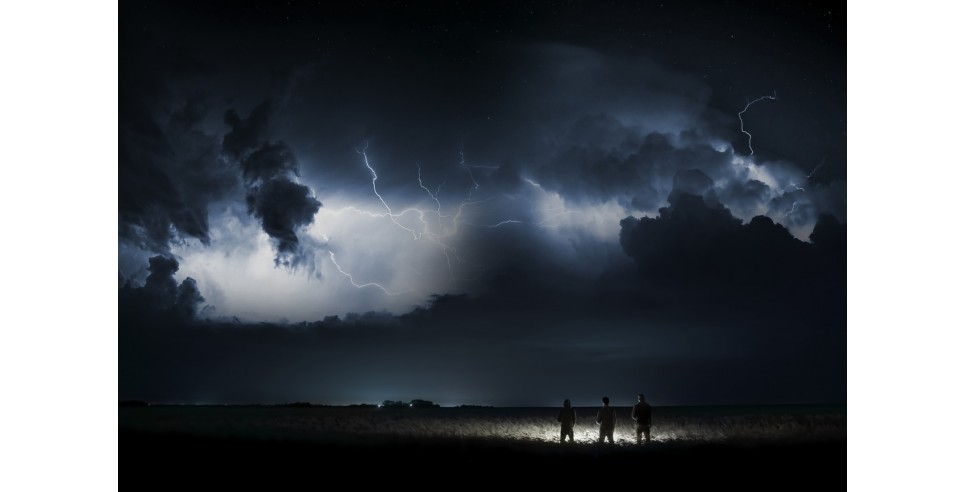 On Friday, May 4, 2018 The Connecticut Supreme Court vacated the conviction of Michael Skakel, who had been found guilty of murdering his neighbor, 15-year-old Martha Moxley, with a golf club in 1975.The Michael Skakel case spanned more than 25 years and inspired worldwide media coverage.  It is worth mentioning that Skakel is the nephew of Ethel Kennedy, widow of Robert F. Kennedy, because it is the Kennedy connection that ultimately enabled him to get away with murder.

Ninety people including Ethel Kennedy, her son Robert F. Kennedy, Jr., and a son of the former Governor Hugh Carey of New York wrote letters to ask the judge for leniency. In the letters, Skakel was described as a very worthy person with a profound sense of humanity and compassion. Skakel had more than two-dozen supporters crammed into the courtroom for his sentencing. Even though the Judge admonished him for failing to accept responsibility for the horrible crime that had been committed, he received a sentence five years short of the maximum penalty that the judge was allowed to impose under state law. Never mind that Skakel’s victim Martha Moxley was beaten to death with a golf club outside her home. Twelve years after the murder, Skakel was freed from prison on a $1.2 million bond. Money can buy mitigation for the most heinous crimes.

It is also important to note that the use of paradox as a defense requires the services of skilled lawyers and seasoned P.R. professionals who have good media contacts. Paradox doesn’t come without cost. Money can buy loads of paradox. Take Mr. Skakel, who on the night of the crime, just prior to murdering Martha Moxley, had masturbated in a tree while trying to peep into Miss Moxley’s bedroom. Yet in the hands of skilled P.R. practitioners the final paradoxical spin positioned Michael Skakel as a nice man who was kind and caring to many people…except for the young woman he allegedly brutally murdered.

In the hands of skilled legal and P.R. practitioners, we come to accept the ambiguity in high profile cases like the ones involving Michael Skakel. A good P.R. person will dish up enough testimony and feed it to the press to create paradox, which is composed of contradiction that is intended to create confusion and ambiguity, i.e., gray areas. In the zone of gray areas, no one is completely right, nor is one completely wrong. The world is not conceived in black and white, but in shades of gray. A world painted in gradations of gray allows for people to be deemed slightly right or slightly wrong and every variation in between. When paradox is used as a chief tool underlying spin, the conclusion or legal judgment can arrive at no other outcome than one of establishing reasonable doubt.

Without a wealthy patron paying for high quality P.R. and legal counsel, weaving a paradoxical tale is not possible. If you do not have wealth, there is always the possibility of getting a high-profile influencer to exert the power of paradox for you in the same vein as Émile Zola championing the cause of wrongly convicted Captain Alfred Dreyfus. Someone has to pay for paradox to keep the digital synapses popping. Getting placed in the news doesn’t come without a price. Without paradox there are either/or situations: Good guy and bad guy, winner and loser, black and white, with no variations of gray. Among the poor, working class, and middle classes there is an uncanny cultural precedent of presenting complex issues with simple summaries and even simpler conclusions.

If Michael Skakel had been your average poor white guy in Tupelo, Mississippi, with a decimated pension fund, a high mortgage, and no job, he would be on death row. Mounting a defense for the rich takes on a different set of rules and there are different consequences in the end.

This point was made in the dissenting opinion by Justice Carmen E. Espinosa who argued that more than anything else, “Mr. Skakel had benefited from his wealth and prominent connections.” Her argument noted that other convicted criminals “would undoubtedly be thrilled to receive such special treatment….Unfortunately for them, the vast majority do not share the petitioner’s financial resources, social standing, ethnicity or connections to a political dynasty,” Justice Espinosa wrote. “Nor do their cases share the same ‘glam’ and celebrity factor as this cause célèbre.”

You will never be sure about what really happened on the night that Martha Moxley died. After all, a good P.R. practitioner will repeatedly remind you that you were not there when the crime was committed. Only one thing is certain—the fifteen-year old girl was indeed brutally murdered. You may never know the truth about Michael Skakel, but in some ways it’s beside the point. If you have money and a good story, you can get away with murder.

Americans love drama. Soap operas, HBO movies, Movies-of-the-Week, and Reality TV command a huge market share of viewers. Fiction or non-fiction, Americans want to hear a good yarn. They love a good story well told. If you can spin a tale with strong characterization, a fair plot and the elements of sex, fame, murder, betrayal, and money, you will achieve a large audience. In America, you can be as bad as you want and still get away with murder. You don’t even have to feign innocence or seek ways to mitigate the brutality of the crime. Once you’ve committed murder, an element of plausible deniability can be artfully woven into the scenario. This is when the very rich are able to hire a high-powered defense team to plant doubt within the minds of reasonable people—including judges and jurors. Plausible deniability always includes the fine art of spin. Those who weave spin, lawyers, P.R. professionals, endeavor to create an altered reality—unbelievable, but true.

Getting away with murder is not easy. Now I speak of murder metaphorically. The murder might be some sort of egregious conduct (a sin) or the murder may be an actual murder. Either way, getting away with murder, real murder or metaphorical murder, is not guaranteed. There is a challenge. The challenge is how much money you will be able to throw at your case. There are no convicted murderers sitting on death row who are wealthy. Aside from being convicted of murder, the inmates on death row only share one other attribute in common. Across the board, death row inmates are unequivocally poor. With no dollars or legions of P.R. professionals and well connected attorneys spinning paradox to judges, juries, the public, and the media, the poor rarely get away with murder. It is important to keep in mind that murder is only one form of evil. There are many others.

How the Skakel-Moxley Murder Case Unfolded Over Four Decades 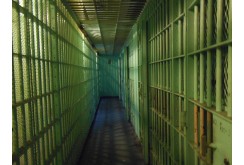