The Robots are Here! 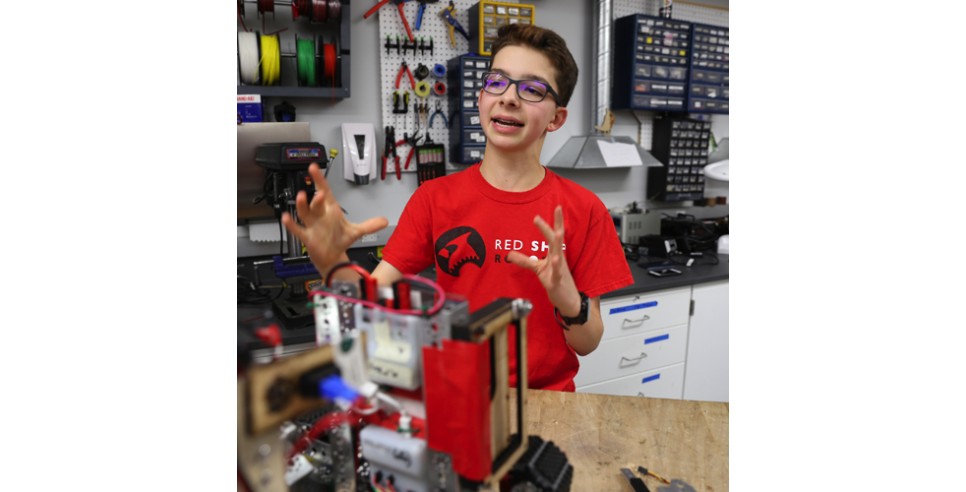 Seattle Academy's robotics program supports the development of student skills in the context of building a robot to compete in the FIRST Tech Challenge (FTC).  Students work with experienced mentors to design, construct, program, and test a robot prior to competing against other teams across the country.  Students also learn to work in teams, manage time, communicate effectively, and market themselves and their creation.  Seattle Academy's robotics program typically serves 40 students annually.  Currently in its seventh year, the program has seen teams experience numerous successes including two state titles, three advances to the West Coast regionals, and two advances to the World's competition.   Team 2856 Tesseract was one of four teams nominated for the prestigious Inspire Award at the World Championship FTC Event in Houston during April 2017.  This award recognizes a team which is "an inspiration to other teams…[and]…is able to communicate their experiences, enthusiasm and knowledge to other teams, sponsors, their community, and the Judges". 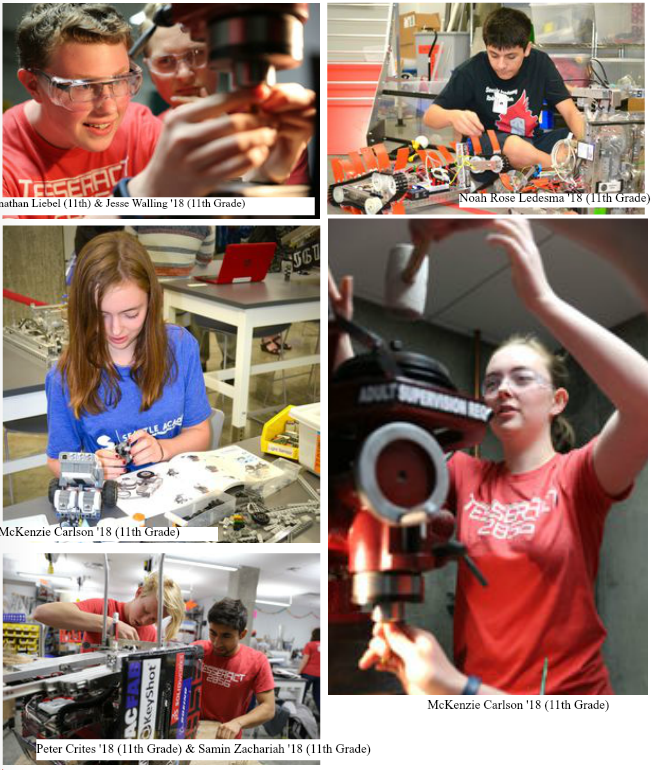 Gabe Cronin is the coordinator of the robotics program at Seattle Academy.