Dr. Jim Janakievski to speak at First Congress on Tooth Transplantation May 2016 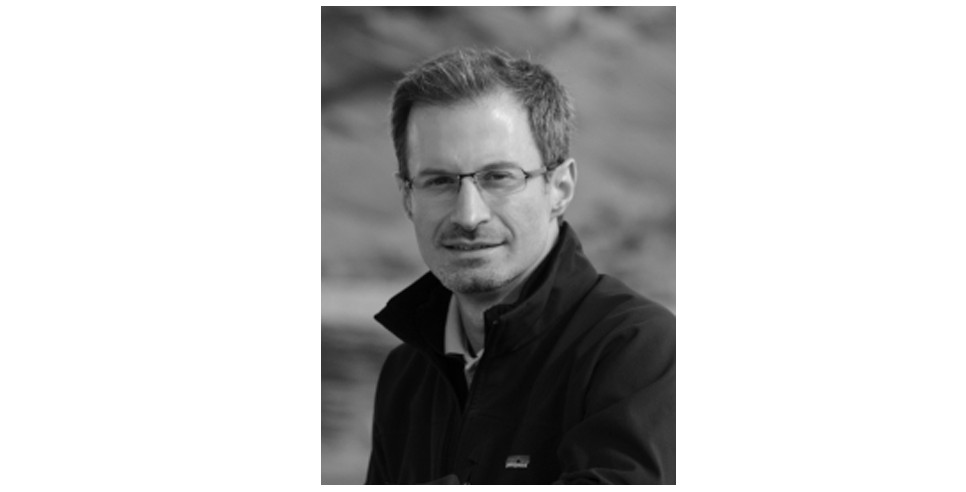 Dr. Janakievski is known among his peers and colleagues for being highly skilled as a surgeon and he has earned the professional reputation for successfully treating and solving the most difficult and complex cases. He is frequently invited to speak at dental conferences and study clubs throughout North America. He is an active member of the following professional organizations: Academy of Osseointegration, American Academy of Periodontology, American Dental Association, Pierce County Dental Association, Washington Society of Periodontists, Academy of General Dentistry, Northwest Network for Dental Excellence, and the Society of Contemporary and Progressive Periodontics. He has received numerous academic and professional awards and has written or co-authored over 15 peer-reviewed articles.  Some highlights of his awards include excellence in Clinical Teaching from the University of Washington and Outstanding Proficiency in Periodontics from the Western Society of Periodontology. A complete list of his awards and articles can be found on his website: http://www.oralhealthspecialists.com.

Jim Janakievski received his D.D.S. from the University of Toronto, which was followed by a general practice residency.  After several years in general practice, he completed his post-graduate training at the University of Washington, where he received a certificate in Periodontology with a M.S.D. degree and a fellowship in Prosthodontics. He continues to teach as an Affiliate Assistant Professor in the Department of Periodontology and has been invited to present at national and international conferences. Dr. Janakievski is a Diplomate of the American Board of Periodontology, and a member of the American Academy of Esthetic Dentistry.

He is a reviewer for several dental journals and has published in the area of dental implants and tooth autotransplantation. Dr. Janakievski maintains a private practice in Tacoma, Washington.