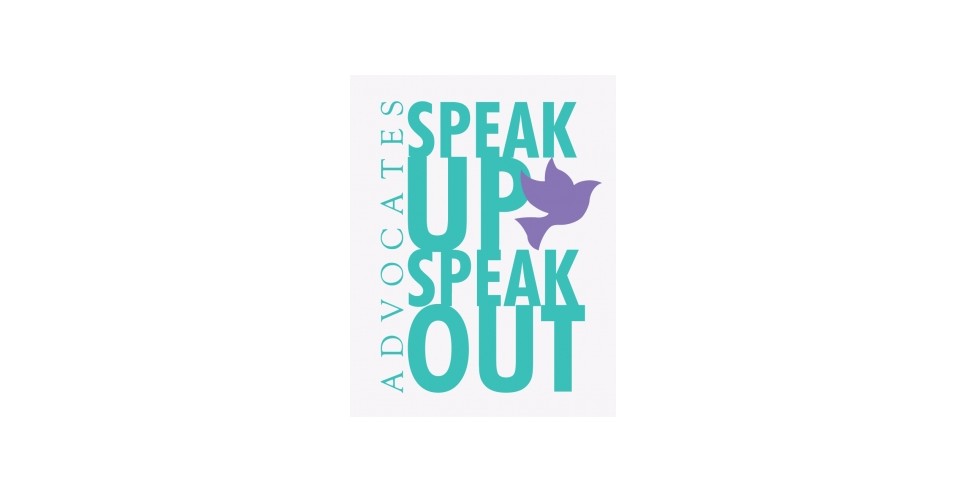 Let’s face it, money and fame does not protect women from domestic violence, date rape, or improper sexual implications in the workplace.

Thirty-five years ago, before the #Me Too movement, a group of caring people in Steamboat Springs located in the heart of Routt County in Colorado, famous for its summer/winter mountain sports, opened Advocates Against Battery & Abuse. The prime mover behind this project was Diane Moore, who was known to be available day and night for those in need.  At that time there were few laws available to protect victims of violence.

Today lawyer Lisel Petis is the executive director of what is now Advocates of Routt County. Before becoming a lawyer, she worked as a volunteer in a Domestic Violence Agency in the Denver area. At that point she thought of becoming a social worker but realized that a law degree could open more doors.

Lisel Petis presently cites, “We are on occasion asked to help with man-on-man and with woman-on-man assaults. We get as well about three phone calls a year from men who want to change their behavior. But the majority of victims are still women.”

Advocates has a house with four bedrooms for victims who may bring their children. Lisel explained, “On the average it takes victims about seven times before they leave their spouses permanently. They hope that their spouses will change. Many don’t have money because their spouses did not let them work and thus fear that they and their children will end up living in a car. And sometimes they do love each other, even if it is toxic.”

The agency will assist them to get pro-bono lawyers when required and accompany them to court. It will also tell them about resources such as mental health facilities, where to get jobs, about the Victim Compensation Fund through Colorado State, or if need be, escort them to the hospital for a forensic exam, and identify for them the dynamics of domestic violence. These are just a few of the challenges Advocates handle. They also have a twenty-four-hour crisis support line manned in part by trained volunteers.

What is truly impressive is that the agency is working to prevent abuse. They have a program where bartenders are trained to observe any perpetrators dropping drugs into a potential victim’s drink or acting inappropriately. Bars are encouraged to have a place in the bathroom where a woman can place her drink while away from the bar. The Advocates’ staff is in touch with local college and high school sports groups, where they educate the young people about healthy relationships, consent and of the ramifications of abuse for both the victim and the abuser.