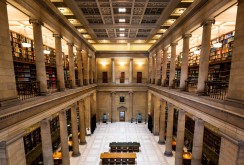 Libraries We Love – Requiem for a Dead Library

The key to understanding people and the world around us begins with education. One way to learn about the world is by developing a love of books. Each month, we profile a library. Large, small, urban, rural, post-modern, quaint or neo-classic; do you have a library that you love? Tell us about it. This month Patricia Vaccarino writes about the James J. Hill Center (formerly named the James J. Hill Reference Library) located in St. Paul, Minnesota. 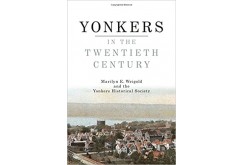 For anyone who is interested in the 20th Century history of Yonkers, this book is a must-read. Also, anyone who is interested in the history of American cities that have roots in an 18th Century colonial past and an industrial 19th Century past will also benefit.  Author Marilyn E. Weigold does a fine job of unfolding the city’s rich history which is rooted in the waves of immigrants who found their way to America to seek jobs with a good living wage and a safe place to raise their families. 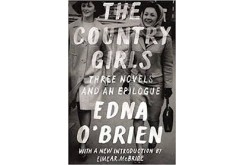 Books We Love: The Country Girls 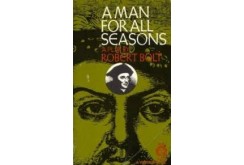 “A Man for All Seasons”

A Man for All Seasons: A morality play that’s especially relevant for this dark time in our history.