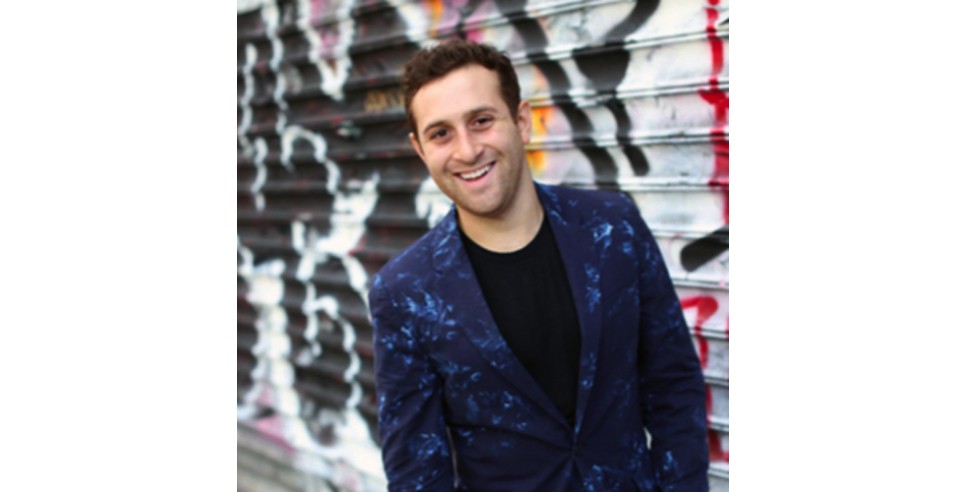 While there is still time between now and the Tony Awards broadcast on June 11th, some of the races have clear-cut winners, and others are going to be nail biters down to the moment the envelopes are opened.  Here is my current analysis of the way things will play out at the Tonys. For more updated and, eventually, final predictions, be sure to check my blog at www.ohenryproductions.com

TOO CLOSE TO CALL:

Best Musical:  Either Dear Evan Hansen or Come From Away.  Hansen has the lead but there is more than enough room for an upset.

Director (Musical): Rachel Chavkin (The Great Comet) has a slight lead. Both Michael Greif (Dear Evan Hansen) and Christopher Ashley (Come From Away) are neck-and-neck behind Chavkin.

Choreographer: Sam Pinkleton (The Great Comet) will likely best last year’s winner, Andy Blankenbuehler, who is nominated again this year for Bandstand, but it’s still too close to call.

Orchestrations: Likely The Great Comet, but Hello, Dolly! also has a shot.

Be sure to tune in to CBS on June 11th to watch and see who wins.  Also check out our final predictions on www.ohenryproductions.com, which will be published the week prior.