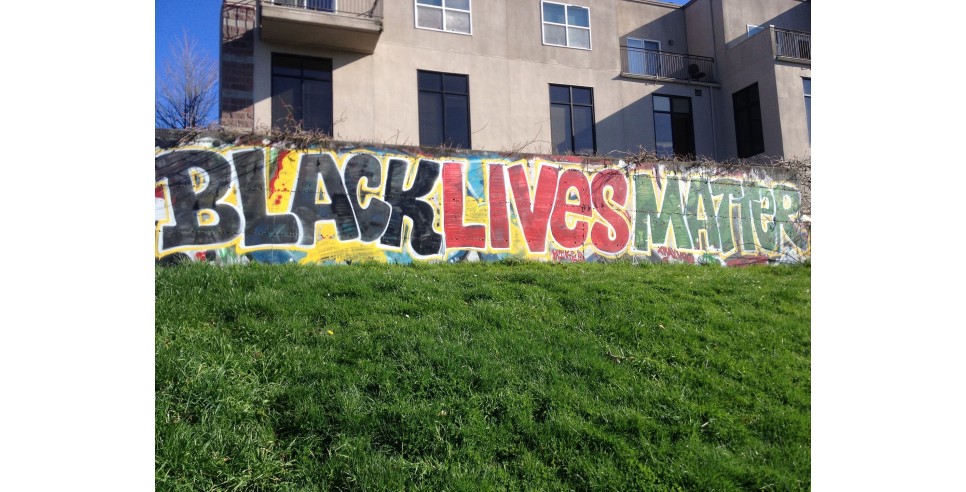 The recent killings of unarmed Black citizens by police or white vigilantes has initiated the largest national outpouring of angry protests since Martin Luther King’s assassination in 1968.

With less than five months until the 2020 presidential election, three books help contextualize the election. To varying degrees, each discusses strategies on how the election could address minority and racial injustices that have long been ignored.

Ezra Klein’s “Why We’re Polarized” may be the most relevant book in understanding how our nation’s politics have emphasized divisions, not unity, among citizens. Klein astutely sees that culture shapes political strategies. He recognizes that since the civil rights era, the Democratic Party has embraced racial equality while “the Republican Party has provided a home for white backlash.”

Using scientific studies, he concludes that we are no longer a nation of citizens who hold overlapping loyalties. Intolerance of another political party leaves little room for cooperation. As a result, the political middle has shrunk, with independents more partisan than ever before. These are nonpartisans who probably sympathized with protesting as a democratic exercise. Now they may be split between tolerating protester violence as a justified reaction to racist police actions, or perhaps they condemn it as an immoral act of destructive chaos.

Klein’s analysis would have candidates this November work to remove the injustices that have grabbed our country’s attention by emphasizing our shared values, and not by labeling opponents as enemies.

David Plouffe, President Barack Obama’s 2008 campaign manager, has written “A Citizen’s Guide to Beating Donald Trump,” in which he eschews insider party politics for the need for a candidate’s volunteers to pursue pragmatic actions that can influence key voters.

Although he managed the campaign to elect America’s first Black president, he arguably fails to recognize the importance of Black voters. He mentions the NAACP only once and admits that Hillary Clinton could have increased contact with African American voters, but limits that attention to focus on the upper Midwest.

Black voters did not turn out for Hillary Clinton like they did for Obama, and yet 96% of them voted for her. That means many Black voters could help Joe Biden — or Donald Trump. Plouffe provides solid advice for how to mobilize supporters to get the vote out, but his book is weak in providing a motivation for Black citizens to come out and vote for a Democrat.

To reach out to Black voters, campaigns should consider Plouffe’s “Citizen’s Guide” while also addressing what the protests have been demanding: respect for Black and minority citizens by our local and federal governments.

Richard L. Hasen says in “Election Meltdown: Tricks, Distrust, and the Threat to American Democracy” that voter suppression is one of the major dirty tricks that both Democrat and Republican parties use to influence voters.

But Hasen demonstrates that the Republican Party and President Donald Trump have supported tactics that make it specifically more difficult for African Americans to vote, blunting efforts to be represented by those challenging the racial inequalities in our laws.

Hasen illustrates how that occurs in large Democratic-leaning cities with sizable Black and other minority populations. The Republican-dominated state legislatures often do not provide those cities adequate election resources.

The result is Black voters waiting in long lines in those cities to vote, and a delay in the final vote count. That delay has been characterized by Trump and Republicans as evidence of “rigging” the election against Republicans.

Those seeking to deflate the Black vote this November may again use bogus organizations to post inflammatory statements to encourage protesters to boycott voting in the “irrelevant” presidential elections, in the hope of securing a Trump victory.