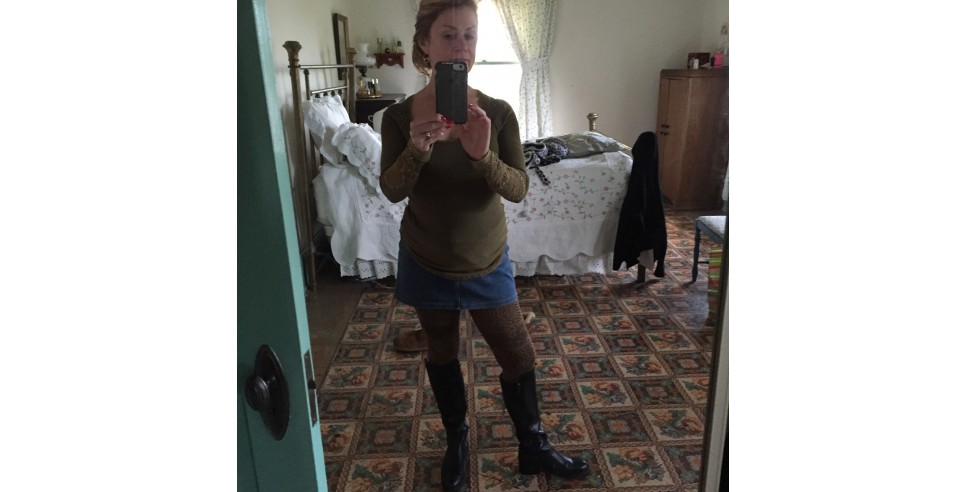 Last year, I published my first literary work, YONKERS Yonkers! I have recently completed Book Two The Heart of Yonkers. Book Three, So Not Yonkers, is in development. Cookie Colangelo, the teen heroine of the Yonkers series, grapples with racism, sexual awakening, and the economic realities of growing up working-class. The Yonkers saga starts in 1969 at Woodstock and ends five years later at the roach-infested Chelsea Hotel in Manhattan.

Why Yonkers? This fourth largest city in New York State is a microcosm for America, yet it is often jokingly called the sixth borough of Manhattan, and derided in the press and popular culture. There haven’t been many books written about Yonkers. Neil Simon wrote Lost in Yonkers but he was not even from Yonkers. Lawrence Ferlinghetti was born in Yonkers, but that fact is frequently missing from his biography. Don Delillo lived in Yonkers for many years but never wrote about it.  The literary world has ignored Yonkers as much as they have ignored the working-class. With the possible exception of Raymond Carver and William Kennedy, few literary authors have risen above the stigma of being from the working-class. But Raymond Carver wrote about small towns in Washington state and William Kennedy’s stories are centered in Albany, New York.

During these turbulent times, there is a need to tell great stories about growing up working-class. Authors, artists—all creative professionals can do what politicians and the media cannot.  Only authors, artists—all creative professionals have the talent to change the working-class mindset. Great stories inspire working-class folk to have more compassion for themselves and to develop empathy for all of the other people in the world who are different and unlike them. It takes a great story to get people to embrace their own humanity.  -  Patricia Vaccarino