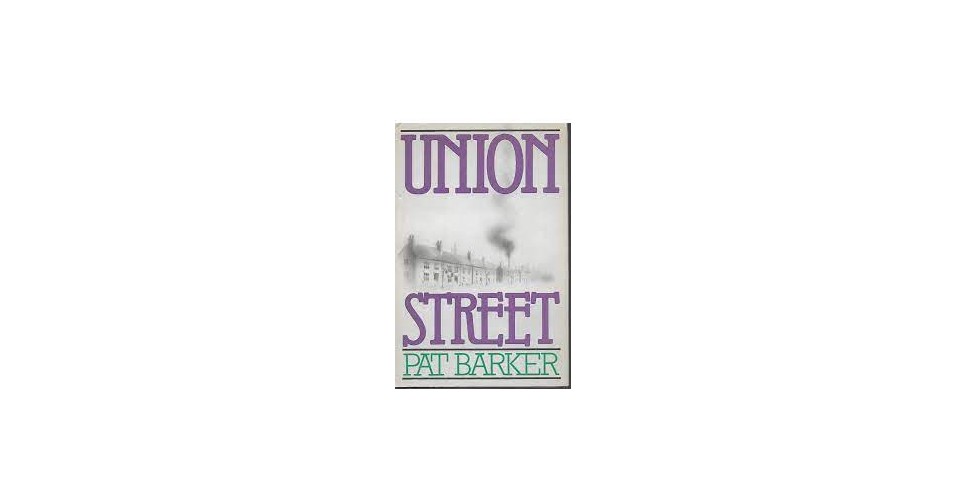 The linked-stories of the seven women who live on working-class Union Street are raw, heartbreaking and unforgettable. Ms. Pat Barker spares no detail in providing the descriptions of the tragedies that befall each woman. The women of Union Street are among the English working poor, who live in hovels that are slightly better than ghetto tenements. Life could be worse, ain’t it so? The women will do whatever it takes to stay on Union Street and away from the flophouses and shanties of the nearby Wharfe. Loud and squawking like fishmongers, fighting for survival with the tenacity of peasants, these women do not fade quietly into the night.  While the tragedy that befalls each woman is horrifying—the rape of a child, a backstreet abortion or the final stages of metastasized cancer—bodily fluids, human stench and misery conspire together to shock the reader into believing that there is no hope. The author’s writing is superb, but her characters who personify death, sickness, self-destruction, depravity and despair are never able to see beyond the confines of a very small block of row houses on Union Street. If only there was a way for the characters to have a vision of a way out of here. If only they had the chance to seek some form of redemption.