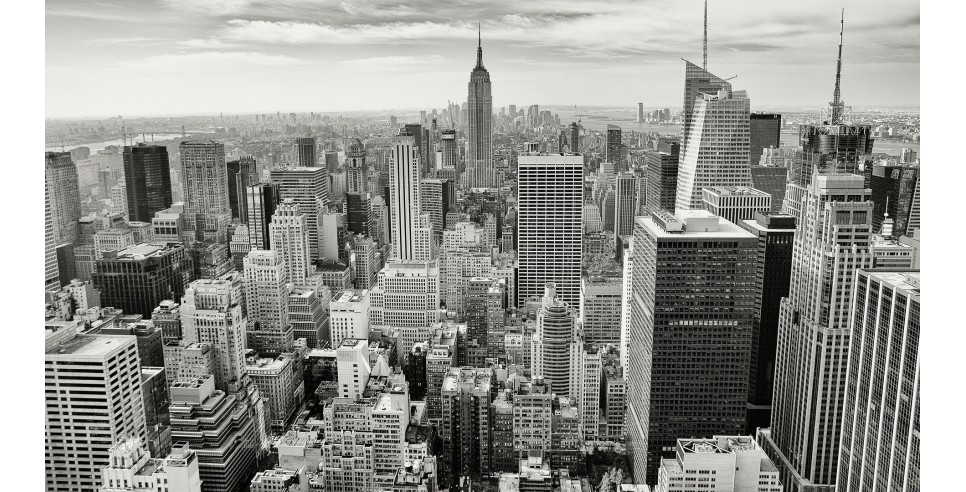 Planner Samuel Stein’s Capital City – Gentrification and the Real Estate State, falls in the second camp, accusing planners of being unwitting advocates for capitalism. Even though planners see themselves as protectors of the common good, Stein says they hurt most people by “turning everyone’s space into someone’s profit.”

According to Stein government planning is tied to private real estate interests; we are at that point in history where the bulk of private capital flows from investing in manufacturing to land. The result is a “Real Estate State” that facilitates this transition, not only in the United States but throughout the world. He documents how real estate now “makes up 60% of the world’s assets, and the vast majority of that wealth – roughly 75 percent – is in housing.”
This trend did not begin overnight. Surprisingly, he blames President Franklin Roosevelt’s New Deal legislation establishing the Federal Housing  Administration to standardize, regulate and insure home mortgages. Although it attempted to be progressive, the FHA adopted real estate industry “best practices”  that made segregation and suburbanization the US de facto housing policy; over time he says, “Black, immigrant and racially mixed neighborhoods were shut out of the finance system.”
Stein argues that property investments shadowed two Federal programs, redlining and urban renewal. “Municipal investment followed real estate investment” as it went from a secondary source to a primary source of urban capital accumulation. As a result, government encouraged gentrification as much as developers, despite attempts to wring concessions from developers. Programs marketed as neighborhood revitalization often resulted in physical displacement and social disruption of the urban working class. And planners, by not challenging land’s status as a commodity, promote public improvements that only deliver disruptive private investment opportunities.
Reflecting conservatives’ critiques of government interference in the market economy, Stein relentlessly attacks government incentives to promote affordable housing as ineffective, like offering privately owned public spaces or higher buildings, or requiring a percentage of affordable housing in new developments. However, he identifies the culprit as the capitalist economy, not misguided liberal bureaucrats, because urban planners assume that developers must receive a profit as a necessary element of good planning. Gentrification results as the rental costs for all properties near subsidized private development increases because those lands are more valuable for building higher priced housing units on them.
Although he devotes a couple of pages listing studies that argue gentrification results are not bad for poor people nor cause much displacement, Stein does not dispute their findings. Instead, he moves on to mock the “hand-wringing wing” of developers who are in a quandary of how to deal with gentrification and still promote growth.
Stein does provide two well researched chapters exemplifying how manufacturing is not the leading force in urban politics and that “In most cities and towns, real estate rules.” A chapter on New York city catalogues its struggle with providing affordable housing and another chapter tells the story of  how urban luxury developer Donald Trump’s presidency  “is a product and embodiment of real estate capital’s global ascendency.”
The book ends with Stein trying to identify a plan for moving forward. It’s the weakest section of Capital City because his path to the future is vague at best. He admits that among radicals, like himself, there is little agreement “about the precise nature of a “good city”. Although the radical planers have a strong sense of what is wrong today, he sees no “silver bullet” programs for unmaking the real estate state.
His most articulated proposals for describing “what we are fighting for” are extensions of programs already in existence, such as incentivizing additional housing in wealthy white neighborhoods rather than poorer working-class neighborhoods inhabited by minority groups or expanding rent control to cover more housing or creating more community land trusts. He recommends overcoming major opposition to them by organizing a political movement to “fight for an anti-capitalist city.”  This is hardly a deliverable strategy for change in the short run.
Capital City ultimately becomes an academic exercise providing useful information on how gentrification begins and is sustained but fails to go beyond a call to arms for using that information strategically.

Reviews of Becoming a Citizen Activist are at
http://www.becomingacitizenactivist.org/changemakers/