Book Review by Patricia Vaccarino Alice Neel: The Art of Not Sitting Pretty 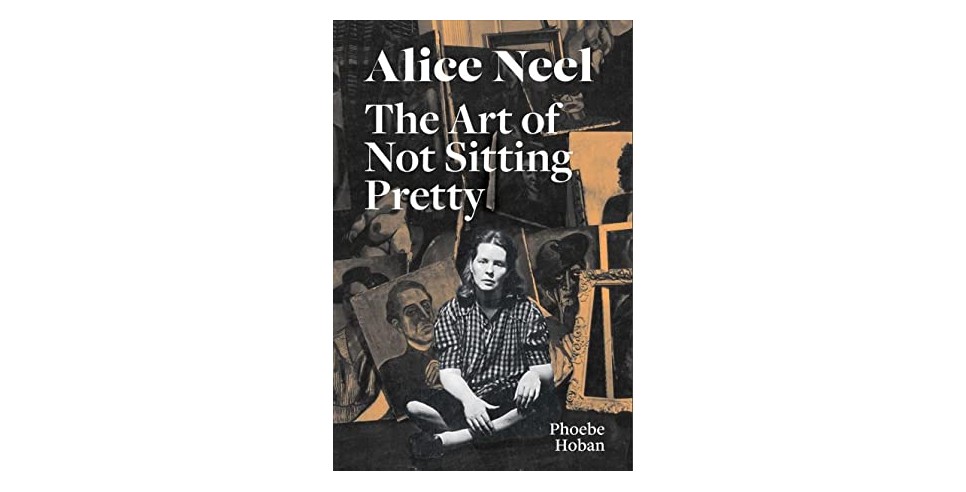 Phoebe Hoban’s rendering of Alice Neel as “Painter of the People” gives rich contextual meaning and fine emotional depth to Neel’s art. Alice Neel’s move to Spanish Harlem in the 1930s is a turning point for her to explore the truth about humanity. Neel said, “You know what I thought I would find there? More truth.” There was indeed more truth in Spanish Harlem. There does always seem to be more truth among the poor and working-classes. When a person has little or nothing left to lose, few lies are worth holding onto.

Neel was legendary for painting naked people. Young, old, the famous and not so famous, rich, poor, black, white, men, women, binary and other. She wanted everyone to shed their clothes. No one escaped her scrutiny or the genius stroke of her brush. Getting people to pose naked was Neel’s way of being in control, in charge of her art, stripping away the vain and illusory to reveal what was true about her subjects. And the truth is never just pretty.