Book Review: I know why the caged bird sings 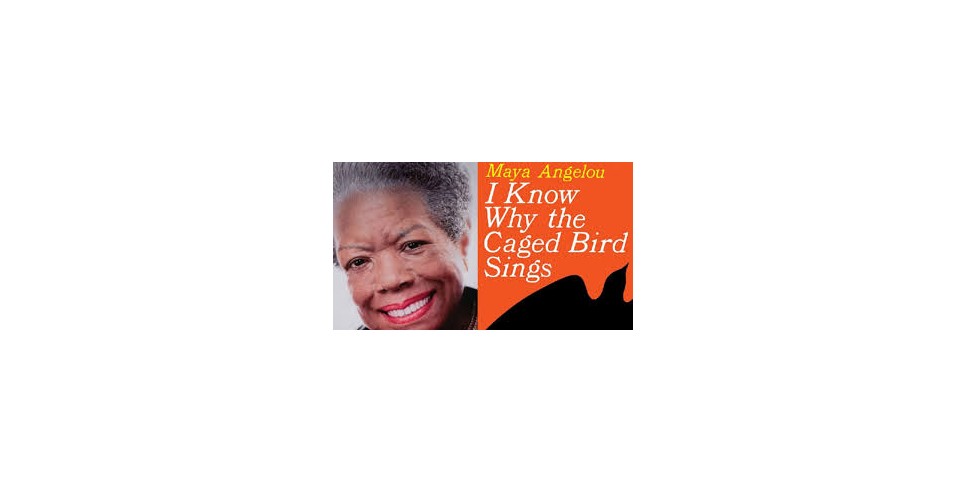 Ms. Angelou does much more than spin a yarn about the early years of her life. Great suffering and terrible injustice is elevated to the highest level of art and beauty. Ms. Angelou’s voice, so pure and so clear, feels stylistically as a story told in the oral tradition and not a mere book. Yet a book it is, so I have to admit that I wanted to know more about the concept of the caged bird. There was room here for the author to explore the many metaphors related to bird imagery. For example, the author describes Mrs. Duncan “as a little woman with a bird face.” What kind of bird, I wondered.  There are many types of birds and they do look very different from one another. The leitmotifs so essential to great literature are not apparent in “I know why the caged bird sings.” The big event scenes, such as the summer picnic fish fry, the funeral of Florida Taylor and Ms. Angelou’s school graduation, are both vivid and imaginative. Toward the end of the story, the author refers to the time worn adage: “If you ask a Negro where he’s been, he’ll tell you where he’s going.” This is a universal truth that speaks to all human beings. Angelou’s mother whispers to her: “See, you don’t have to think about doing the right thing. If you’re for the right thing, then you do it without thinking.” This is another universal truth that speaks to us all. If we do the right thing without having to think about it, then we know we have achieved the essence of what it is to be human—we have indeed embraced the meaning in life. When the cage door is left open, we are all set free.