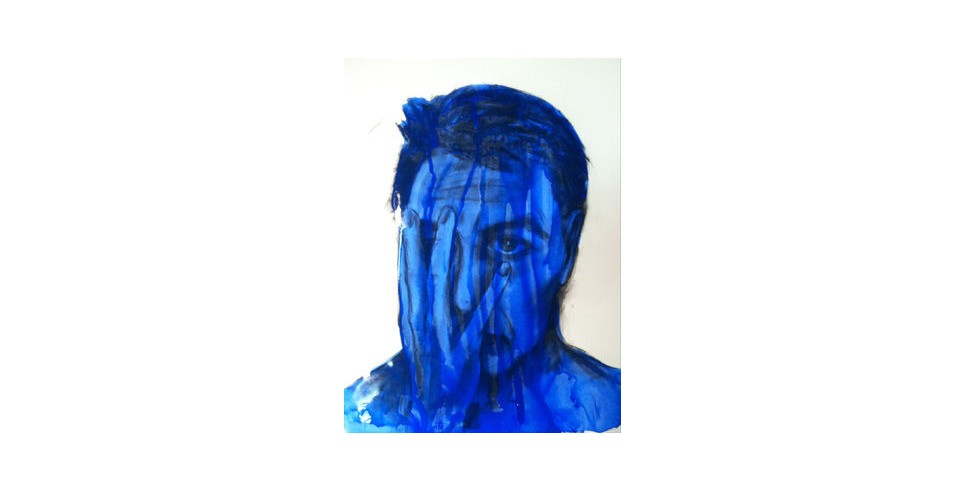 “In the middle of the journey of our life, I came to myself, in a dark wood, where the direct way was lost. It is a hard thing to speak of, how wild, harsh and impenetrable that wood was, so that thinking of it recreates the fear.” - Dante Alighieri,  The Divine Comedy

The current plagues and poxes upon all our houses around the globe have indeed brought us to a dark wood—and to our knees. As a virus continues to circulate around us —environmental disasters (the results of climate change) seem to continue unabated. Severe weather events—droughts and floods, ongoing air and water pollution and lack of food security for hundreds of millions worldwide—seem unstoppable. Political violence here and abroad and a genocidal war between Russia and the Ukraine have returned us to the era of Twentieth Century World History, now no longer past, but present again.

What is most disturbing about the confluence of all these events is a national and world-wide collective realization of how the fragility, the schisms and inequities continue to be exposed and continue to grow—like weeds pushing up through the cracks in the pavement. As we view a continuing decline of faith in governmental, financial and religious institutions, it appears we have the makings of a perfect storm. Quite simply—we are living in fear—we fear the future—we fear each other— and we fear our own shadows.

Most stock markets and financial institutions supposedly do not like uncertainty, but they can and do shrug it off and react accordingly— often what is lost one day, is made up the next day, and with a profit. The same cannot be said for the human psyche. Uncertainty for the human species—whose attempts to retain some equilibrium with its strategy to fight/flight or freeze for its survival—will not bode well for extreme events and circumstances occurring daily. Resilience will eventually be worn down over the long-term if the prevailing diet fed to us is constant unpredictability. In the past few years our reactions/responses to current events have already begun to reshape our values and beliefs and to call into question long-standing faith in many areas of our lives.

We are already seeing that the statistical data generated by the dramatic impact of these external conditions are not only crossing land borders and oceans, but also seeping into our minds and bodies and impacting our physical and mental health, especially among young people.  Physical and psychological traumas experienced at a younger age will continue to have a lasting impact and take their toll, both emotionally and spiritually. The formation of personality and character for good or evil, for compassion or mistrust, especially among the younger generation will now be formed by a “new normal.”  A “new normal,” which older generations cannot hope to comprehend.

In Dante’s book, The Divine Comedy he referred to his own personal crisis and the despair he felt at being in exile from his homeland due to his political beliefs. Dante Alighieri, died in exile at age 56, from malaria, never being allowed back to his home. It was in those exiled years, that he wrote La Commedia, later renamed by Giovanni Boccaccio, La Commedia Divina, or the The Divine Comedy.

Sadly, many of us are also experiencing being lost.  Many of us feel as if we are living in exile, in a country we thought we had known and loved all our lives.  Whether we want to acknowledge it or not, we now understand the song lyrics by the musician Sting of “How Fragile We Are,” not only as Americans, but as a human race!

Photo Credit: Photo is of "Blue Milan," an original work of art by Milan Heger