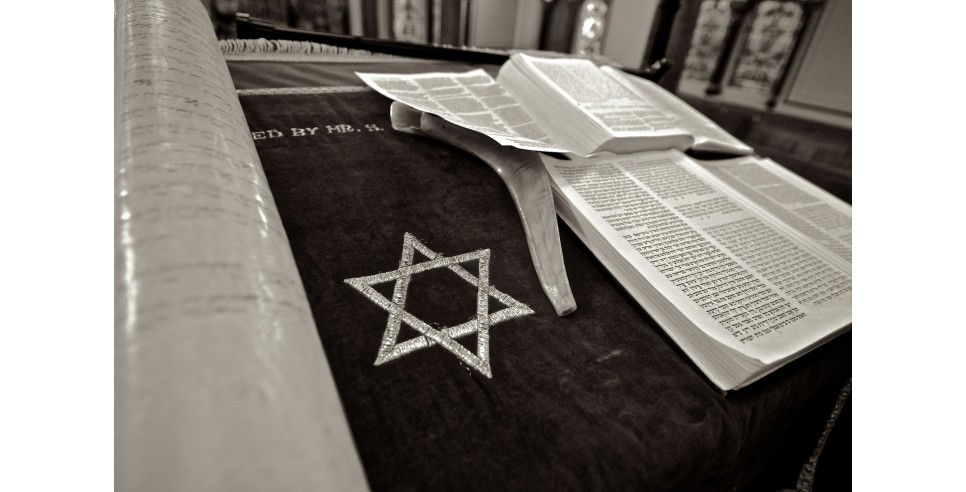 Until recently, Rose Freedman was the last living survivor of the Triangle Shirtwaist Fire. Rose Freedman was a young Jewish woman who worked for a sweatshop in New York’s garment district during the early 1900s. Young women, mostly immigrants, some of whom barely spoke English, worked long grueling hours for pitifully low pay. There weren’t any labor laws in effect to offer them protection. The young women were treated terribly; some were abused outright, beaten, humiliated, docked sixteen-hour-day-wages for purportedly minor infractions—such as the I don’t like the look on your face this morning kind of infraction. Like anyone, they had to eat, but their choices consisted of a few hard crusts of bread, thin porridge, gruel, or a potato. The women were young, poor, uneducated, and hungry. There was nowhere else for these young women to go. Rose Freedman was one of those young women.

As the end of the workday approached on Saturday afternoon, March 25, 1911, a horrendous fire broke out on the top floors of the Asch Building in the Triangle Shirtwaist Company. Within minutes the entire building became engulfed in flames and smoke. There was pandemonium and an attempt made at mass exodus as the young women frantically tried to get out of the building.

The executive team saw the ensuing madness and terror and worried about the material costs, the losses due to potential theft. They made a decision to lock down the building so the young women would not take a few bobbins, thread, or fabric on their way out the door. (The fact that cloth could never rid itself of smoke damage had no bearing on their decision.) This was an executive decision, a way for the rich to keep down the poor, to keep them in their place, and to hold onto a few extra bobbins, mere pennies. And that is the power of greed when it manifests itself in purely paranoid thinking. In reality, good girls don’t steal even under duress. The lockdown didn’t save anyone money, it only prevented young women from getting out of a burning building alive.

Within minutes, the quiet afternoon erupted into madness, a terrifying moment in time, disrupting forever the lives of young women who could not find a way out. Outside the Asch building, on the streets below, people passing by witnessed the desperate leaps of the young women from the ninth floor. Having witnessed the smash of bodies hitting the ground, the city of New York would never be the same. The aftermath of the Triangle Shirtwaist Fire at the beginning of the 20th century had the same impact and political underpinnings similar to the destruction of the twin towers on 9/11 that took place almost a century later. By the time the Triangle fire was over, 146 of the 500 employees had died. Most of them were very young women—the immediate co-workers and friends of Rose Freedman.

Rose Freedman separated from the crowd and saved her own life. She saw what was happening, kept her cool, and thought logically about how to get out. She survived the fire by running up one flight of stairs, to the top floor. That's where the company executives worked, and she figured they would have a way to escape. She was right. Rather than unlocking any of the doors below to save the women, the executives had fled to the roof, where they were rescued.

Rose Freedman’s harrowing experience speaks to two elements important to American Spin. First, a person must know when to separate from the group and trust her own instincts. Rose Freedman didn’t succumb to the collective hysteria of her own group—other young women factory workers banging up against a locked door—and saved her life. The second gem of wisdom has to do with knowing when to align yourself with the right group. Rose Freedman knew which group stood the best chance for survival. The moral of this story could be to keep your eye on the rich and watch where they go. But it has more to do with knowing when to be a master of self-reliance and trust your own instincts as an individual. Choosing the right group is a secondary consideration. No group might have the best chance of survival and you could end up alone. Being smart and alone is preferable to being a great, but dead, team player.

The survivors of the Triangle Shirtwaist Fire were left to live and relive those desperate last moments. Rose Freedman was one of those survivors, but she found a place for her agony. True grit, courage, and determination were the chief hallmarks of her personality. She lived on and became an outspoken voice in the political movement to support reform in US labor laws. As a middle-aged woman she helped to save Jews from extermination in Austria during the Nazi occupation of Europe, but that is another chapter of her story. The final chapter occurred when she died on February 15th, 2002. Rose Freedman, quintessential New Yorker, smart, hard-working, made her own luck, and got lucky enough to live to the ripe old age of 107.

Excerpt from the book American Spin by Patricia Vaccarino