An ode to Hayden Brumbeloe 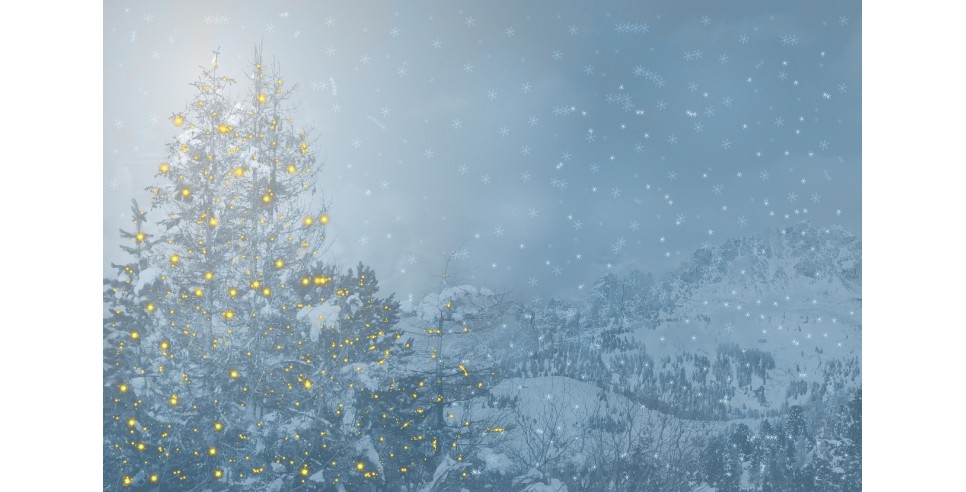 I never met Hayden Brumbeloe, but I like the cadence of his name.   He grew up in a working-class town not far from Abilene, Texas under a hot dry sun in a land most often noted for the way it was depicted in the classic film The Last Picture Show.

Hayden Brumbeloe had been adopted and even though his adoptive family treated him just fine, he felt isolated. Then he was drafted, went to Vietnam and did a tour that included the Tet Offensive. American TV cameras zoomed everywhere in Vietnam making brutality visible to us in the comfort of our own living rooms. Who could forget the photo of the prisoner with his hands bound behind his back while being shot through the head by a South Vietnamese General? Still, TV coverage from the battlefield is different from being there, up close and personal.

I have the last letter Hayden Brumbeloe wrote on a manual typewriter. I can tell that the ribbon was frayed and getting to the end of its life. Some of his words left faint traces like ghosts. The last letter he wrote shortly after he returned from Vietnam is achingly hard to read. He said, "Is not sadness and loneliness a natural feeling? When there is something or someone you need, should you speak out or remain silent? What should you do when you don't know what to say?"

We aren't supposed to care about Hayden Brumbeloe and others like him. On the street, we usually walk around them. Then when we have a tragedy of epic proportions like the one in Parkland, Florida or Newtown, Connecticut, the first reaction to fix the problem focuses on gun control, sort of like putting a small band aid on a massive head wound. A crazy person will get deadly weapons whether they're legal or not. No one has the gravitas and guts to address the real issue. We don't know how to recognize when someone needs help. We don't know what to do. Or maybe we just don't care.

Mental illness is an illness no matter whether you diagnose it as post-traumatic stress disorder incurred from being in combat, or it has a label like schizophrenia. One thing is certain: our young men who are sick are not being served well by our schools, institutions, public health systems and communities.

During this holiday season it is within the power of each person to think about how you can reach out and help to solve this problem. It might be something as small as offering a smile and a kind gesture to troops in uniform who are traveling through airports and returning home. Maybe you are in a hiring position and can offer employment or mentoring to people who have unconventional skills and talents. And for those of us who do know how to navigate the mental health system, we are now imbued with the power to make real change happen.

As for Hayden Brumbeloe, I will never forget his name. Neither should you. I ask that no matter what faith you are, even if you are not religious and your faith is looking up in the night sky and feeling comfort that the stars were there long before you were born and will be there long after you are gone, I ask that tonight you say a little prayer for Hayden Brumbeloe.

Love + Peace for the Holidays and New Year! --Patricia Vaccarino