How to Feed the World in a Pandemic 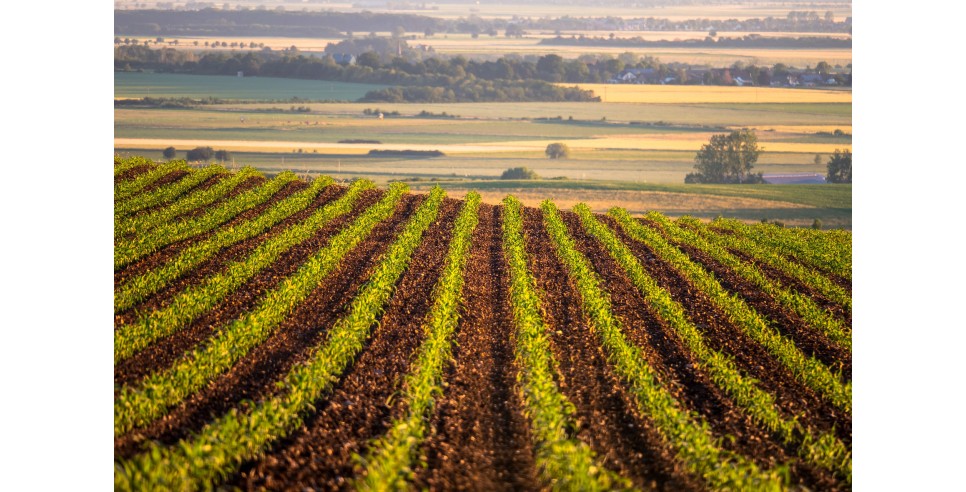 Coronavirus Victory Gardens: How to Feed the World in a Pandemic...The “biointensive” growing system, a modernized version of an ancient method, could provide a vast opportunity to employ idled workers and produce food.

As tens of millions of idled workers worldwide face many months, perhaps even years of unemployment and economic hardship, there is a low cost but highly productive system of growing food in small spaces that might be able to play an important role in providing work and feeding idled workers.  The “biointensive” mini-farming system, as it is commonly called, represents a much-improved version of an ancient (4,000 years old) Chinese method, and it was developed back in the 1970s in northern California by John Jeavons.   The word “revolutionary” is not an exaggeration.  One of his long-time fans is the famed Chez Panisse restaurant owner Alice Waters: “John’s methods are nothing short of miraculous.  He has shown…that astonishing quantities of high-quality produce can be grown on even the most devastated land.”

Jeavons’ unique method (which he has trademarked as “Grow Biointensive”) is really a complete growing system.   It can yield 2-6 times more produce per acre (sometimes even more) than conventional row agriculture, while using only 30 percent (or less) of the irrigation water, little or no fossil fuels, and minimal soil amendments, or none.  And it’s done with simple hand tools and modest skills, so it requires very little capital investment in exchange for a lot of labor.  Over time, you can even create new topsoil at a rate that is at least 60 times faster than in the natural world, if you do it right, because half or more of what you grow will be “carbon crops” that are turned into compost to “feed” the soil as well as the people.  (it’s also readily adaptable to varying climates and soils.)

Over the past 40 years Jeavons and his non-profit organization, Ecology Action, have trained hundreds of interns and teachers from about 30 different countries, and there are now an estimated 7 million biointensive farmers around the world, as well as numerous indigenous training centers.  Over the years there have also been hundreds of seminars and workshops at the Willits, California biointensive research farm and elsewhere, and Jeavons has made countless Power Point presentations across the U.S., and in several foreign countries.  The headquarters farm, along with a satellite farm nearby, is still active.

The biointensive system is based on using multiples of 100 square-foot growing beds (typically 5x20 feet or 4x25).  Each one of these is carefully worked with a technique called “double-digging,” using tools like a D-handled spade and digging fork to prepare the topsoil and loosen the subsoil down to 24-inches, so that the plant roots -- as well as air, water, and beneficial microbes -- can grow much deeper.  The plants also benefit by creating their own micro-climate when they are growing close together.  With an investment of about 30 hours of labor per week, it is possible to produce enough food with the biointensive system to provide a complete, diversified diet on about 4,000 square feet of growing area (or 40 beds) – compared with the standard U.S. agricultural requirement of more than 100,000 square feet.  And it’s sustainable for the long term.

Over the years, Jeavons has also done meticulous research and experimentation, along with careful record-keeping, which is distilled in his legendary book How to Grow More Vegetables.  Now in its ninth edition, it has sold more than 600,000 copies in eight languages.   It has long since become an indispensable handbook and reference source for biointensive farmers, and many others as well.  I know, because our family developed and successfully operated a 16-acre biointensive market farm on San Juan Island, Washington for a nearly a decade in the early 2000s as a post-retirement venture (with the help of a staff and many interns over the years, of course).

In theory, the biointensive farming system could feed the entire world, including especially the estimated one billion people who are currently undernourished or malnourished.  (According to the U.N., three-quarters of the world’s existing farms are 2.5 acres or less.)  More important, it could readily be utilized in urban back yards, and parks, and even some roof tops to grow food for unemployed city-dwellers.

However, poverty also represents a major obstacle to expanding biointensive farming.  The system is relatively inexpensive, but it still requires growing space, and water, and seeds, and starter compost, and soil amendments, and tools, and related equipment like water hoses, shade cloths, and plastic covers for cold weather, not to mention training.  It’s a very knowledge-intensive system.   The cost of a “starter kit” for a new biointensive mini-farm might range from $200-500 or more depending on where, and what, and how much you are growing.   So, the total cost to create new biointensive farms for 10 million unemployed workers could be $2-5 billion.  It would require major public and/or philanthropic subsidies.

Nevertheless, it’s also a relatively low-cost way to employ and feed 10-20 million people.  And cope with the threat that climate change poses to food security at the same time!  Total global military spending currently amounted to about $1.8 trillion a year in 2018.  To use that old cliché, turning some of our guns into butter (or swords into plowshares) would contribute significantly to international security, and it would be money well spent.  In more than one sense, we could rightly call them “victory gardens.”

Tags:
John Jeavons
biointensive farming
How to Feed the World in a Pandemic
Category:
World Views