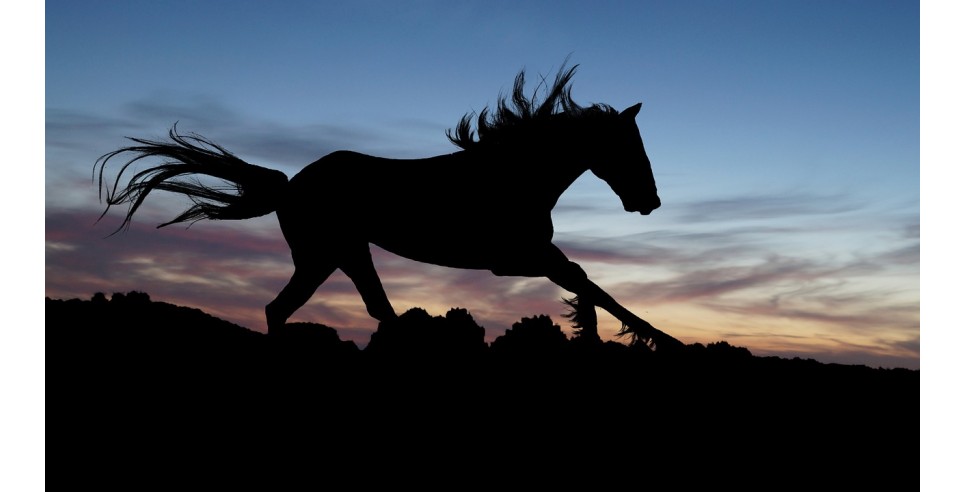 What a week it has been!  At the top of the charts would be Elon Musk’s acquisition of Twitter, and his subsequent dismantling of special teams that oversaw content management, ethics, privacy, as well as employment law protections.  Though Musk is considered brilliant at developing startup companies like Space X and Tesla, this time he had purchased and made private a publicly traded company with 7,500 employees. He is clearly out of his element, and an long article in the New York Times on Veterans Day, summarized the changes:

“Last week, Mr. Musk slashed 50 percent of the company’s 7,500 employees. Executive resignations have continued. Misinformation proliferated on the platform during Tuesday’s midterm elections. A key project to expand revenue from subscriptions hit snags. Some advertisers have been aghast.”

Though Twitter has struggled like other large tech companies with content moderation, it has generally been regarded as offering a public town square for discussion, important not only in this country, but in many others as well, often the only means that those not in power had of conveying the situation on the ground. Though the company now belonged to Musk, it was still obliged to submit privacy reports to the Federal Trade Commission (FTC) and be open to its audits. Mid-last week, the day before an FTC report was due, the chief information security officer, the chief privacy officer, and the chief compliance officer all resigned. The following day, the head of trust and safety as well as an HR leader resigned. Throughout the week, major advertisers were putting their advertising orders on hold, or canceling them. General Motors (GM) was the first advertiser to pause its orders “to understand the direction of the platform under their new ownership.” It is estimated that up to a million users may have closed their accounts as a result of the new ownership. Musk recently spoke to employees about the possibility of declaring bankruptcy as the company works to right itself with advertisers, with users, and with the FTC.

In adjacent but not necessarily related news on November 9, Meta laid off 11,000 workers and its CEO has admitted he grew the company too fast during the pandemic, and possibly misunderstood the interest in mixed reality. We have seen other companies deploy hiring freezes in some areas as they deal with the unstable economic conditions around them. Redfin cut 13% of its workforce, as it exited the home flipping business; Amazon said the company will pause new incremental hires in its corporate workforce for at least the next few months; and is examining business operations in areas which have been unprofitable, the example being Alexa. Microsoft's cuts will affect less than 1% of its 180,000 workers, a spokesperson told CNBC, three months after the Redmond, Washington-based tech company announced it would slash another 1% of its workforce, with the cuts coming in the company's modern life experiences team (Forbes). I am guessing without much basis that “modern life experiences team” means something like “metaverse.”

Last week also saw the demise of the cryptocurrency platform FTX, previously regarded as one of the most stable players in what has become a largely unregulated industry.

“It took less than a week for FTX to go from the third-largest cryptocurrency exchange in the world to bankruptcy court.” (U.S. News & Report, November 11, 2022).

BBC News reports that eight cryptocurrency executives have been invited to testify in front of the U.S. House Financial Services Committee on “the challenges and benefits of financial innovation.” This comes at a time when China has determined cryptocurrency transactions illegal, but in this country some states have begun planning to integrate them into their operation. FTX’s former CEO will be among those who testify, in part because of his experience in shoring up other crypto operations and previously withstanding the demands of investors who want to pull their investments out. The fall of FTX comes amid signs that the Federal Reserve’s actions have started to bring inflation number down. Certainly the loss of jobs at large technology companies will be a factor in taming inflation.

Finally, I wanted to say a few words about the midterm election results, which are still being calculated in some states.  The “red wave” that pollsters and Trumpers had predicted never materialized, as voters seemed often to reject election-deniers and in fact cross party lines to vote for more normal candidates. Younger generations seemed to understand what was at stake, and they came out to vote. In his column this morning, Tom Friedman called the election “A Win for American Democracy – But Everything Is Not All Right:”

“…if this election is a sign that we are at least edging back from the brink, it’s because enough Americans still fall into this independent or centrist camp and do not want to keep dwelling on the grievances, lies and fantasies of Donald Trump, which they can see are making the G.O.P. crazy and roiling the whole country. They also don’t want to be shackled by the woke enforcers of the far left, and they are terrified by the spread of the kind of sick political violence that was just visited on Nancy Pelosi’s husband."

"We owe a huge debt for keeping this center alive to Republican Representatives Liz Cheney and Adam Kinzinger and Democratic Representative Elaine Luria. The three of them helped to spearhead the Jan. 6 investigation in Congress and ended up being forced out of office as a result. But the message that committee sent to enough voters — that we must never, ever, ever let something like this happen again — surely also contributed to the absence of a pro-Trump wave in this midterm election.”

As we watch for the results of the House races still undecided, we can feel relief that we still have the opportunity in the next two years to hold on, to improve our understanding and prepare for what will be at stake in 2024.