America is Still a Killing Field 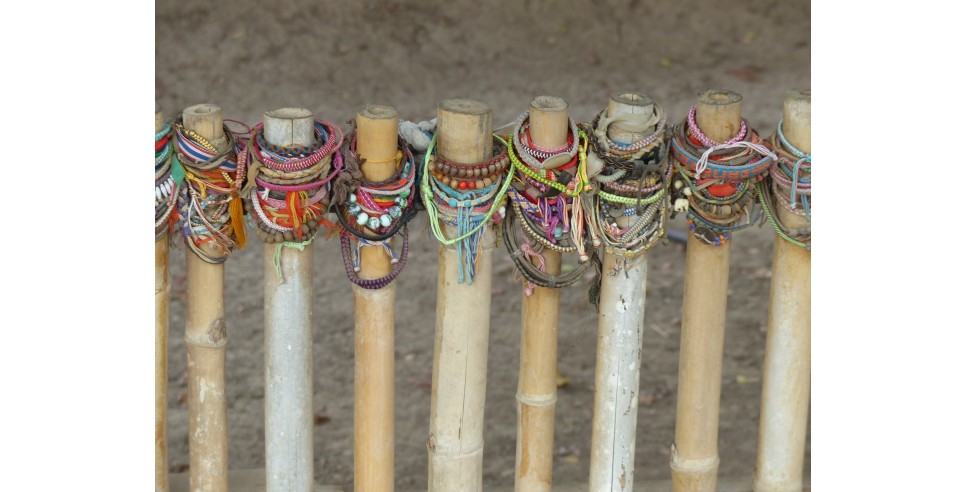 In October of 2017, the title of this column was “America as a Killing Field,” after the Las Vegas mass shootings. I have written little about the terrible toll that guns are taking on our society since then, and only briefly in February of 2018 following the Stoneman-Douglass school shootings.  Since that time, there is estimated to be a school shooting every 12 days. This past week, in a Colorado charter school less than 20 miles away from Columbine High School two students killed one student and injured eight others and terrified an entire community. Of that event and those that preceded it in Colorado, District Attorney George Brauchler said:

“If you had suggested to anyone behind me, or in this room, that in 20 years in 20 miles we would have dealt with Columbine, Aurora Theater, Arapahoe High School, the shooting of Zack Parrish and four other deputies, we’d have thought you mad, yet here we are again.”

He went on to say: “This does not define us, it won’t today, and it won’t tomorrow. These are abhorrent acts. Problem is when you get 3, 4 or 5 of them within a 20-mile radius you begin to think they are less abhorrent. But I’m here to tell you, this is not who we are.”

The CNN map of school shootings since Stoneman-Douglas prepared in February 2019 shows those school shootings as occurring every 12 days, painting another perspective on what we have become as horror and the frequency of such violence causes us to become desensitized.

I can find no similar map for mass shootings that took place in churches, mosques, synagogues, and temples, but here is an incomplete roll call of mass shootings over the last seven years in the United States: Tree of Life Synagogue in Pittsburgh (2018), Sutherland Springs First Baptist Church in Texas (2017), Burnette Chapel in Nashville (2017),  Emanuel AME Church in Charleston (2015), and Wisconsin Sikh Temple (2012).

This list does not include mass shootings in houses of worship around the world. Prime Minister Jacinda Arden wrote a New York Times opinion piece titled “We Can End the Era of Live-Streamed Violence,” reflecting on the digital platform(s) that the Christchurch, New Zealand shooter enjoyed as he live-streamed the  massacre of  48 people in two different mosques.

“And so, New Zealand will present a call to action in the name of Christchurch, asking both nations and private corporations to make changes to prevent the posting of terrorist content online, to ensure its efficient and fast removal and to prevent the use of live-streaming as a tool for broadcasting terrorist attacks.”

We have seen some states, like Florida, put tougher laws in place around the purchase of firearms and assault weapons.  But we have had no national conversation around the reform of our firearms laws, due largely to the impact and influence of the National Rifle Association (NRA), which views any attempt to create laws or lawful processes for the registration of all handgun owners as an assault on rights.  Something significant will have to change in the national discussion around the Second Amendment, around the level of disinformation presented by the NRA in its troubling videos.

For me, the most plausible changes will be to follow Prime Minister’s Arden’s call to stop posting shooter glorification videos; and then to expand our efforts to register every thoughtful person to vote, accepting the challenge to do so set by the brave survivors of the Stoneman Douglas shootings.