Weed is not Green Energy 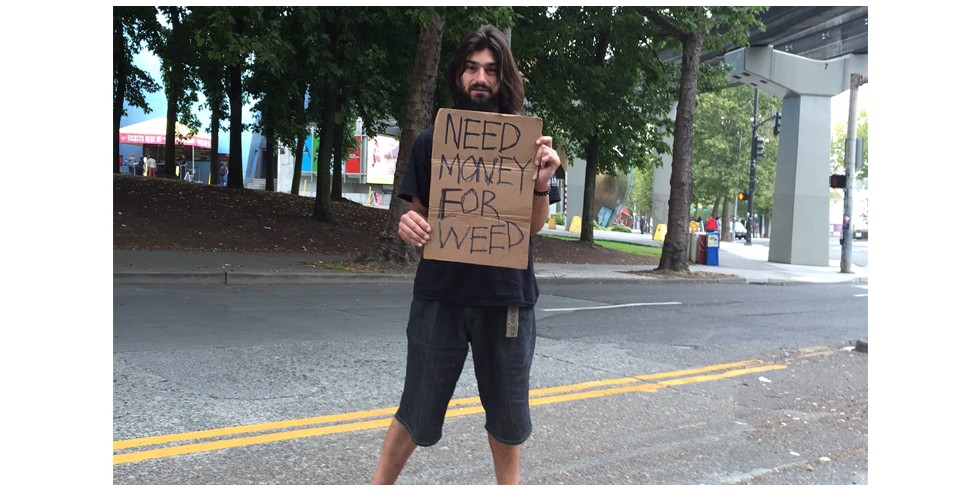 Weed is not Green Energy

Using marijuana for fun and relaxation or to aid healing for a medical condition is an issue as private as the decision to drink alcohol. It’s nobody’s business but your own. Marijuana use only gets fraught with complication when someone under the influence drives a car, operates heavy machinery or engages in every day activity that requires good judgment, rapid reflexes and clear thinking. Canna-use is a problem when a stoner is not exercising reasonable care and someone gets hurt.

In Washington, Oregon and Colorado, the sale and possession of marijuana is legal. Most other states have varying degrees of decriminalization for both recreational or medical marijuana. Only a few states are holdouts to a bygone era and predictably they are the most politically conservative states.  Two states have criminal sanctions for repeat offenders. Caught possessing marijuana more than once in Wisconsin and Iowa, and you’re likely to be charged with a felony and serve time in prison.

According to data extracted from National Organization for the Reform of Marijuana Laws (NORML), marijuana remains the third most popular recreational drug of choice in the United States despite 60 years of criminal prohibition. According to government figures, nearly 70 million Americans have smoked marijuana at some time in their lives.

At PR for People, we value innovation and entrepreneurship, and we closely monitor industry trends. In the states where recreational marijuana is legal, the business of weed has become a fast growing industry, and a new engine for an economy that sagged after the housing and banking crash of 2008.

In Seattle, Portland and Denver, marijuana dispensaries and stores have popped up on every street corner. A whole range of service providers and vendors have jumped into the pool to support retailers and growers, including financial and lending institutions, realtors, insurance companies and attorneys. There are many regulatory compliance issues relevant to the canna industry that require strategic and sophisticated counsel. It’s a green world out there! But stoners tend not to be energetic! Take a look at Chester on the cover. He’s not working very hard to make a living! Stay tuned! In the next year, we will cover the latest business developments in this growing industry.