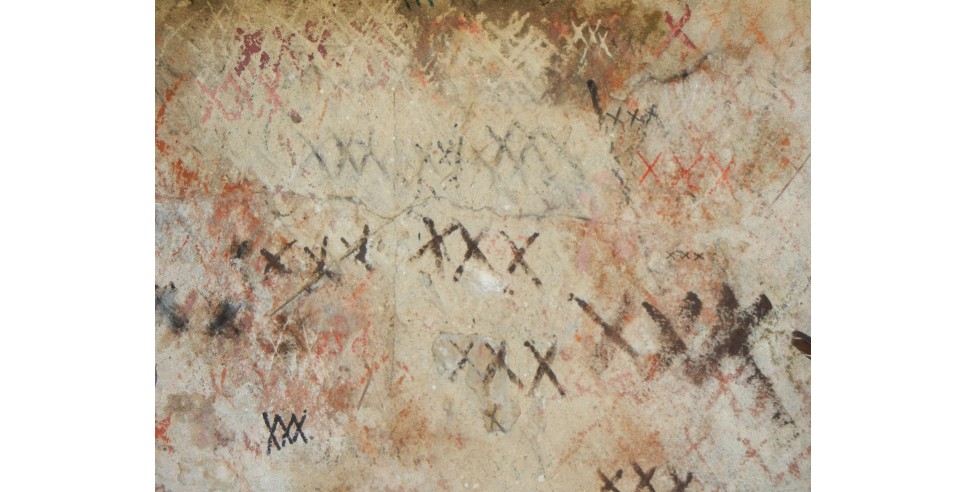 In the 1980 presidential primaries, candidate George H.W. Bush labeled Ronald Reagan’s economic plan “voodoo economics.”  The basic idea – formally known as “Supply-Side Economics – held that lowering taxes would stimulate enough additional economic growth to pay for itself with additional tax revenues.  The theory, hatched by a group of conservative economists, conveniently served to rationalize the political objective of conservative Republicans -- cutting taxes on the wealthy -- and it proved to be a spectacular failure when President Reagan actually implemented it.  The national debt nearly doubled during his two terms, and he was eventually forced to raise taxes.   (Though Supply-Side Economics has since been discredited among professional economists, it is still used by Republicans to justify tax cuts, most notably in 2017.)

Now a new version of voodoo economics is being touted by a number of economists – and politicians – as a sort of liberal panacea. “Modern Monetary Theory” (or MMT), as it is called, makes the claim that federal budget deficits and increases in the national debt really don’t matter if a nation can borrow in its own currency and print money to cover the shortfall – so long as it does not cause inflation.  Over time, it is claimed, the increased economic activity – say, for infrastructure spending and Medicare for all – will compensate by growing the economy and increasing tax revenues.  In other words, it’s a liberal version of a free lunch.

Some liberal politicians, especially some of the Green New Deal advocates, have embraced MMT as a possible way to accomplish their political objectives without having to raise taxes to unrealistically high levels.  However, even some well-known liberal economists, like Paul Krugman and Larry Summers, have warned that MMT is a non-starter.  Indeed, the basic idea has already been tried in various countries over the years (though not under the formal banner of MMT) – including even in some modern industrial nations like Germany, Britain, and Italy, as well as in a number of emerging market countries.  The negative consequences quickly overwhelm the benefits with a loss of confidence in the currency, a capital flight, rising interest rates, accelerating inflation, and lower real wages.

Moreover, the political leadership are typically inept at understanding and responding to these self-made crises.  And a large increase in the national debt must also be paid for with tax revenues being diverted to cover the increased interest costs, which ultimately crowds out spending on public goods.  While it remains true that short-term deficit spending can help an economy to recover from a recession (as in 2009), as a baked-in national policy it would be “a recipe for disaster” (in Larry Summers’ words).

Whatever the politicians and their economic soothsayers may say, we still have not found a free lunch.