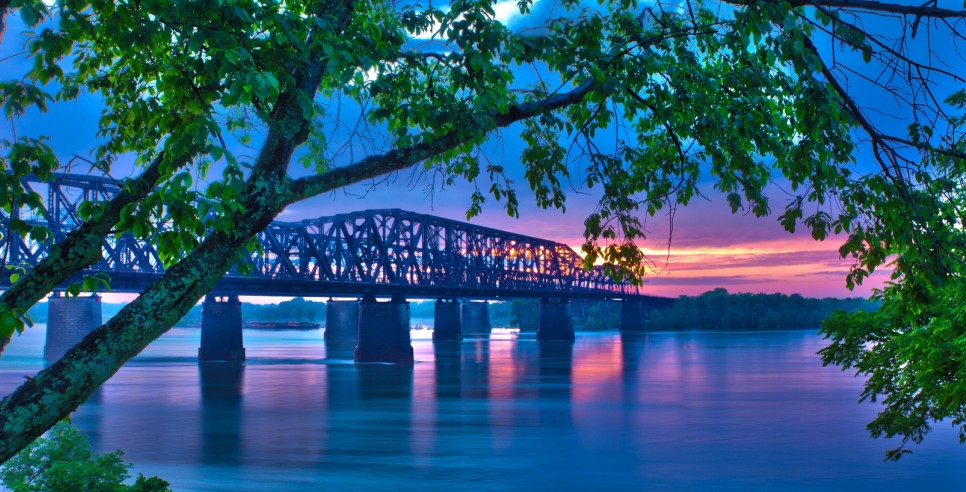 Electoral wins take grassroots organizing and good candidates. If Mississippi Votes can turn out the youth voters and others who have not registered to vote but want more government accountability, those wins are very possible. As the Millsaps / Chism state-wide survey showed, the populace wants change. They need to believe that there is a chance for that happening. Local organizations like Mississippi Votes, One Voice, People's Advocacy Institute and Fair Vote, need assistance from national groups like the NAACP, the National Democratic Redistricting Committee (NDRC) and Common Cause. These groups must provide assistance if Mississippi’s state government is to have a bi-partisan distribution of power and finally provide greater accountability to its residents.
John Chappell, a young student volunteer in Mississippi Votes, bluntly summarized Mississippi’s challenge, “Our institutions aren’t going to save themselves. We need to deliberately push for more inclusive, more democratic governance. Our institutions rely on citizen participation, which means that everyone has to do their part.”