Supreme Court DACA Decision – Was it more concerned about humanity or legality? 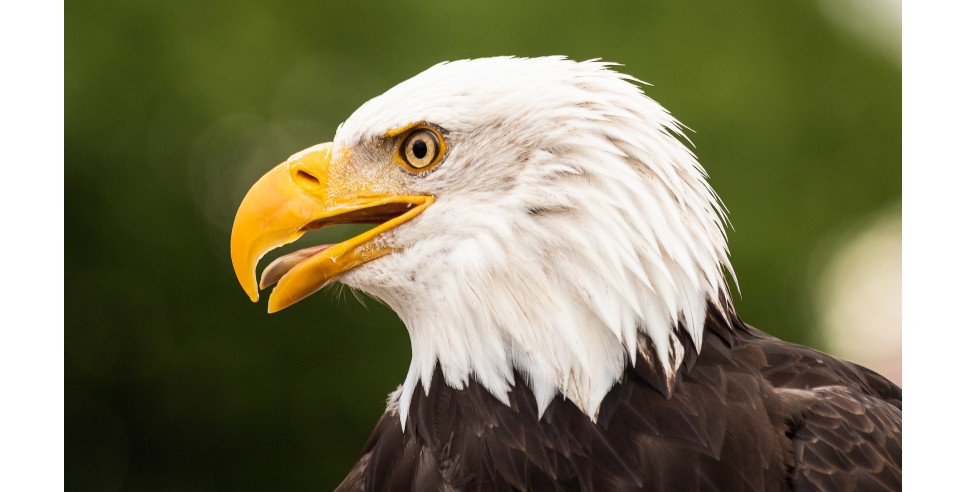 On June 17, 2020, the Supreme Court ruled that the 700,000 immigrants, who were minors when they were brought into the US without immigration papers, would continue to be protected from being deported. The media largely focused on the humane impact the decision would have on the many lives whose future depended on it.

But the decision seemed to rely more on a nuanced legal interpretation of the Trump Administration’s failure to follow the proper procedures to invalidate the Deferred Action for Childhood Arrivals Program (DACA). A reading of the decision reflects both were considered. And, as President Trump tweeted that it was about politics - it did come into play.

Since President Obama established DACA in 2012 by Executive Order, these immigrants have had a temporary legal status if they graduated from high school or were honorably discharged from the military, and if they passed a background check. Thereby they have been allowed to work and attend school legally in the U.S.

One government study found that more than 90 percent of DACA recipients are employed and 45 percent were in school. Meanwhile many have started families, having 200,000 children of their own who are U.S. citizens, and they collectively pay $60 billion in taxes each year.

Donald Trump campaigned for president on eliminating the DACA program. After he was elected, Trump issued his own Executive Order doing so. While court’s decision maintains DACA, the ruling by the majority of five justices, which consisted of the four liberals and the conservative Chief Justice John Roberts, made very clear that this was not an endorsement of DACA.

Their majority ruling states: “We do not decide whether DACA or its rescission are sound policies. “The wisdom” of those decisions “is none of our concern.” We address only whether the agency complied with the procedural requirement that it provide a reasoned explanation for its action.”

The ruling found that the Trump administration violated the Administrative Procedure Act (APA) in rescinding DACA by failing to meet its arbitrary-and-capricious standard requiring that an agency action be reasonable and be reasonably explained. Importantly this approach did address a humane element, when Roberts wrote that the Trump Administration failed to show what, if anything, would be done to address the hardship to the DACA recipients if the program were eliminated.

From a more strictly procedural approach, he cites that a memo from Secretary of Homeland Security Kirstjen Nielsen justifying the recension of DACA, that was released nine months after the decision to rescind DACA was made, consisted “primarily of impermissible “post hoc rationalization.”

Justice Brett Kavanaugh, in his concurring minority judgement, expects that the Court’s decision will allow the Homeland Security Department on remand to relabel and reiterate the same substance that was presented in Nielsen’s memo. However, that memo failed to address Robert’s concern about providing a reasoned plan “to address the hardship to the DACA recipients” when that program is eliminated. Kavanaugh does not address that need in his opinion.

It would seem that another attempt to rescind DACA would have to provide a reasonable one. Otherwise that necessary condition would not have been met, despite as Kavanaugh bluntly stated that “all nine Members of the Court accept, as do the DACA plaintiffs themselves, that the Executive Branch possesses the legal authority to rescind DACA and to resume pre-DACA enforcement of the immigration laws enacted by Congress.”

Trump said that the Supreme Court’s decision was about politics. Perhaps in a way it was, just as his executive orders are about politics, as all past president’s executive orders have been. Trump appears to be the more engaged in politics than previous presidents, given that he has been the most prolific in issuing executive orders. He has averaged more of them, on a per year basis, than Presidents Bill Clinton, George W. Bush and Barak Obama, whom he has surpassed by over 30 percent.

In the instance of the DACA decision, it may come down to the politics of not reasonably taking care for the welfare of people living in the U.S. who are contributing through work, community activities and paying taxes, but who lacked the proper paperwork when they were brought into the country as children. A Pew Research Center surveyconducted June 4-10, 2020 found that “about three-quarters of U.S. adults say they favor granting permanent legal status to immigrants who came illegally to the United States when they were children”

It might not be the wisest political strategy for Trump to continue pushing to rescind DACA so near the November elections. For one thing the past lower court decisions have gone against Trump’s efforts to dissolve DACA, which could easily push court appeals into the midst of the final month of the presidential campaign.  This strategy would hinder Trump winning the following critical states that have considerable electoral college votes and a high percentage of eligible Latino voters: Texas 30%, Arizona 24%, and Florida 20%.

Justice Clarence Thomas begins the lead minority opinion saying that “Between 2001 and 2011, Congress considered over two dozen bills that would have granted lawful status to millions of aliens who were illegally brought to this country as children. Each of those legislative efforts failed.”

The politics of his decision can be seen in how he lays out his arguments. He references “millions of aliens” being included under DACA. The largest number estimated has come from the Migration Policy Institute, and that was 1.3 million. However, those actually included in DACA topped out at just under 800,000 and has leveled off to around 700,000, which is the amount that Chief Justice John Roberts used in his majority opinion.

Thomas also bases his argument on a 2017 opinion written by Attorney General Jeff Sessions, who concluded that DACA was illegal and be rescinded. It is interesting to note that as a Senator, Sessions strongly opposed Democratic efforts to establish of a path to citizenship for any applicant who was in the United States illegally. Roberts found that the application of Sessions decision to eliminate DACA fell apart because of faulty logic. Thomas does not substantially respond to Roberts’ critique.

Thomas was right in pointing out that Congress has to provide a workable immigration plan. As Congress is currently configured, it is unlikely to reach one with Republicans in charge of the Senate opposing legislation allowing for a path forward for DACA recipients to become citizens.

If Trump is re-elected, then he will certainly appoint a new Supreme Court justice who would be confirmed by a Republican Senate. That new appointed justice would most likely eliminate the legal requirement that the federal government must come up with a plan to address any hardship resulting from the demise of DACA.

It is about politics, whether they are in fact reasonable or not.