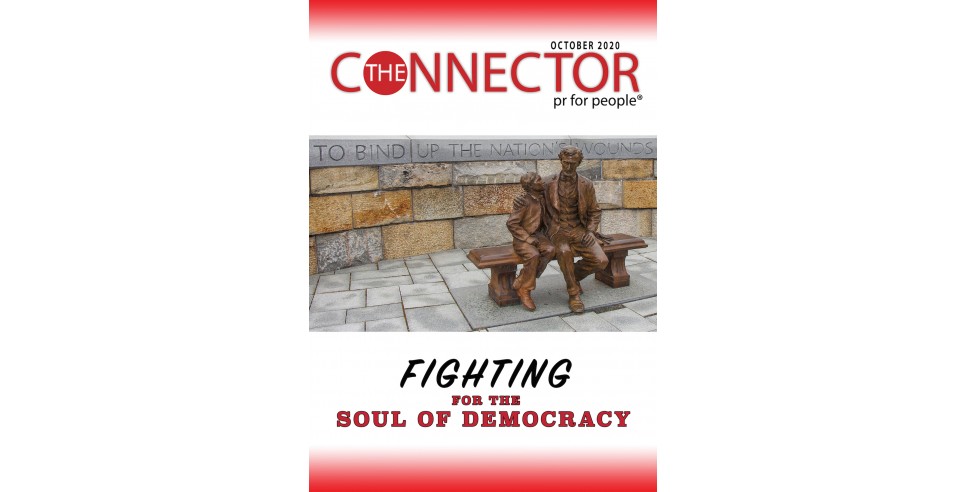 Barbara Lloyd McMichael writes about Pauli Murray, a notable activist for civil rights and women’s rights, who worked to break down barriers to opportunity, insisting on a world where she – and anyone else – could show up, be counted, and reach their potential. Today the Pauli Murray Center for History and Social Justice  continues Pauli’s work against discriminatory practices. Annie Searle writes about the late Congressman John R. Lewis, who lived his life fighting for civil rights and social equity.

William Lulow Interviews Natasha Freidus, Co-founder and CEO of “Needs List.” NeedsList has evolved from a “wedding registry for humanitarian aid” to a software that any organization can license to match urgent local needs with sources and suppliers in real time.

Nick Licata’s name is quickly growing synonymous with the concept of citizenship. His writing embodies the essence of why our allegiance is to our fellow citizens and not to any individual president’s self-interests. Check out his article, Citizenship: Bridging Individualism & Community to Sustain our Democracy.

This month Barbara Lloyd McMichael writes about the many challenges facing rural libraries, including the fiery destruction of a local library branch in the small town of Malden, Washington. The town is committed to rebuilding their library, which they see as “the backbone of democracy.”

My article, The Wildest Fire, is an exploration of hate, hate crimes, hate groups, and the leaders who foment hate to destroy anyone that stands in their way of getting power. Bottom line, hate often leads to violence, murder and even genocide. On that cheerful note, we are only a few days away from an earthshaking political election. I strongly encourage you to vote the bastards out.