Book Review: “Can You See Us Now” is better than sex 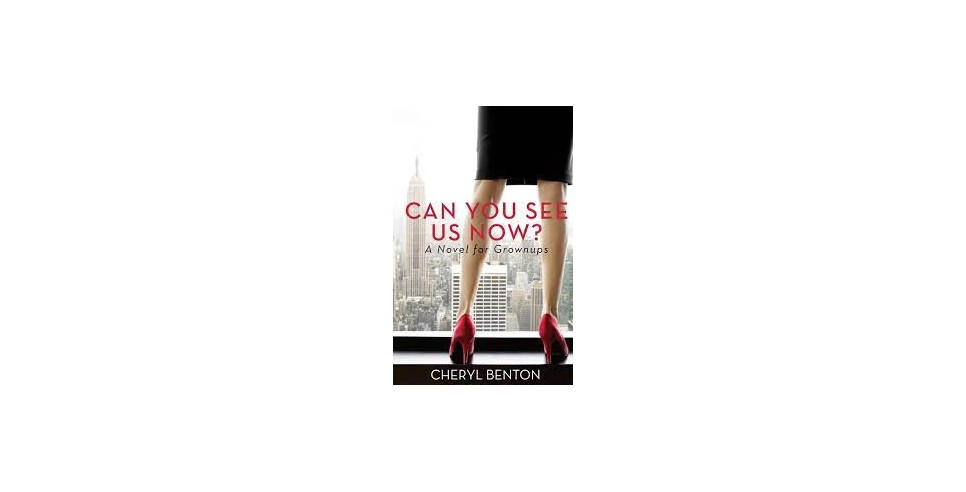 “Can See Us Now” is much more than chic lit for women of a certain age. Madge, Trish and Suzy are best friends who support one another through thick and thin. Beautiful, accomplished professionals, they are at the peak of their earning careers and their sexual prowess. Madge is a prominent broadcast journalist, Suzy works in advertising and Trish owns her own art gallery supported by her uber-rich husband who made his money on Wall Street. High-energy, eclectic hot spots all over Manhattan gives us a glamorous glimpse of fine restaurants (Balthazar and 21 Club), townhouse living (out of Dwell Magazine), and gorgeous finery (bring on the Manolo Blahniks and Louboutins)—these women know how to dress well and they know every resource that the city has to offer.

Despite having all of the trappings of outward success, the three women suffer from one fatal flaw—they’re fifty. And because they are fifty, everywhere they turn, they are getting pushed around and passed over by a culture that is intent on making them invisible. Madge is getting pushed out of her job as a broadcast journalist to make room for a young, sexy babe. Suzy’s “creative concepts” are deemed to be too old and outdated at her ad agency. Trish is on the verge of losing her gallery when her husband’s business dealings unravel in a high-profile financial scandal. Everything is spiraling out of control and going downhill, but when Suzy decides to start her own media company named “The Three Tomatoes,” the real drama begins.

The story steamrolls through hot flashes, new romantic interests, and terrific career opportunities that inspire women to believe that maybe growing older is really about personal and professional growth, and not such a bad thing after all. This book shares the same tone as Olivia Goldsmith’s “First Wives Club,” and the juicy, page-turning style of Jacqueline Susann’s “Valley of the Dolls.” As the “Three Tomatoes,” Madge, Trish and Suzy are too young to throw in the towel and too old to be contenders for ingénues, yet they run a hotly contested horse race, strutting their stuff and their smarts to ultimately win. There is tremendous power in being fifty! While the age of the three women and their social milieu in Manhattan might remind you of “Sex and the City,” “And Just Like That,” this story is better than sex. “Can You See Us Now” is like ripping open a bag of potato chips. Bet you can’t eat just one. On Amazon and other booksellers.

Tags:
Can You See Us Now
Cheryl Benton
Three Tomatoes
Sex and the City
And Just Like That
Category:
Books