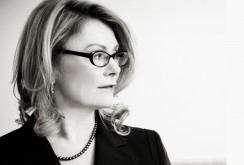 A Chance Encounter with Doris Lessing

I never thought of happiness as a state of mind that one must accomplish. Happiness seemed to be an unexpected sensation that swept through me fleetingly and made me smile.  I could not predict happiness any more than I could be certain of the weather. Then I had a chance encounter with the author Doris Lessing. 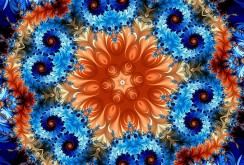 ​Have you ever peered through a kaleidoscope, and marveled at the bits of brightly colored glass as they formed one geometrical shape – and then, with a slight turn of your wrist -- wow!  a whole new, unexpected  pattern came into view? Maybe you could see a snowflake design, or a hexagon, or a triangle, or a combination of shapes and angles as the colored bits tumbled about and re-formed? 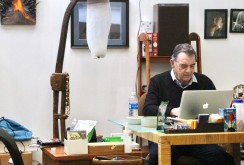 Last winter as the Whitney Biennial got under way sculptor Larry Bell found the museum’s fifth floor deck a fine place for his large-scale piece, “Pacific Red”. The series of six massive glass red cubes with smaller cubes inside was visible from his room at the nearby Standard Hotel where he stayed during the installation last March. Even better, “Pacific Red” was visible from the Empire State Building. 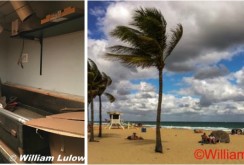 I was thinking the other day about the art of photography. What makes it an art form? Is it just the photographer's vision captured, or does it encompass the whole gamut of the capture process, post-production, retouching, cropping and subsequent output? 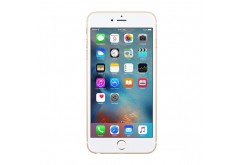 Professional Lighting With An iPhone?

I'm not sure what the future iterations of iPhones will be like, but I am sure that manufacturers will try to make the taking of professional grade images ubiquitous worldwide in the next few years!